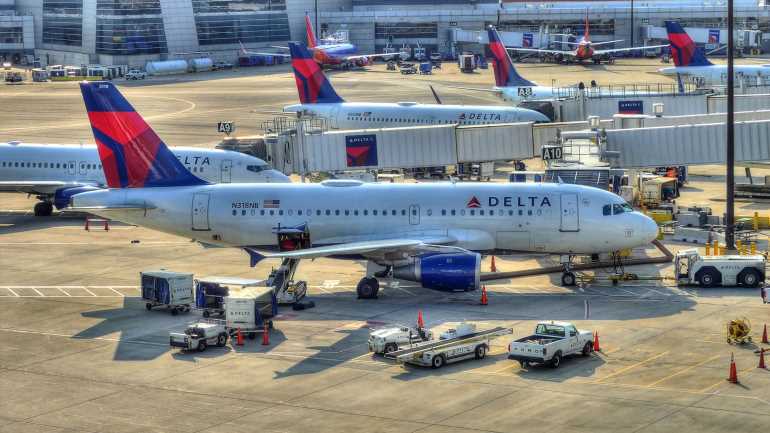 Delta Air Lines has announced it will make its return to South Africa with nonstop service between Atlanta and Johannesburg beginning Aug. 1. The return of the airline’s longest nonstop flight marks the milestone of Delta restoring service to all its pre-Covid markets in Africa, which include Accra, Ghana; Dakar, Senegal; and Lagos, Nigeria.

Delta’s flights to Johannesburg are operated in partnership with Air France, KLM and Virgin Atlantic. Customers can also reach South Africa via Delta’s European hubs in Paris and Amsterdam.

Johannesburg flights will operate using the Airbus A350-900, marking the debut of one of Delta’s newest aircraft in its fleet between the U.S. and South Africa.

On July 8, Delta will resume four-times-weekly service to Lagos from New York JFK, as well.

With Delta’s partners operating across the continent, its customers can make one-stop connections to 42 additional markets in 32 countries.