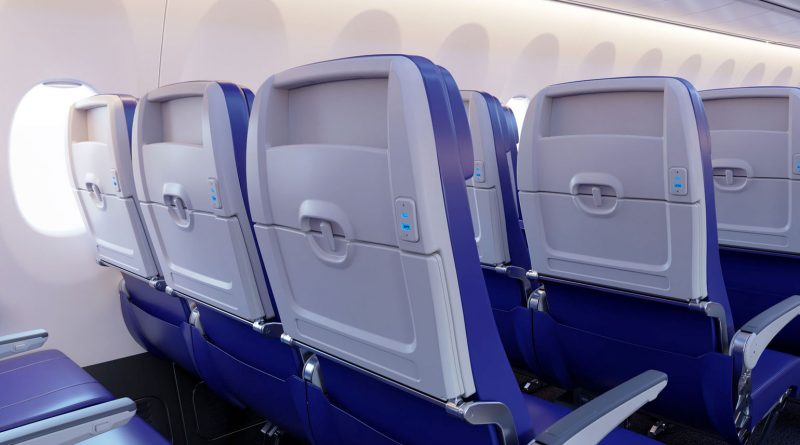 Southwest Airlines plans to invest more than $2 billion on enhancing its customer experience, the carrier announced Wednesday, the same day it was named as the carrier with the highest customer satisfaction score for the economy segment in the J.D. Power 2022 North America Airline Satisfaction Study.

Connectivity will be a key focus for Southwest, which is upgrading the Wi-Fi equipment on its existing fleet with connectivity provider Anuvu’s latest-generation hardware, capable of providing a “significant improvement” in speed and bandwidth up to 10 times the current hardware onboard. The carrier plans to have this upgrade on 50 in-service aircraft by the end of May and 350 by the end of October.

Southwest currently is testing the new Wi-Fi equipment for free on select routes over the western mainland United States. The company “does not have current plans to change the pricing” of its Wi-Fi, which is $8 per day, according to a Southwest spokesperson.

The carrier also recently entered into an agreement with satellite connectivity provider Viasat to provide high-quality internet and live TV programming onboard newly delivered aircraft beginning in the fall of this year.

In addition, Southwest plans to install USB A and USB C power ports on every seat in the aircraft, using a system that will not compromise legroom, according to the carrier. It plans to start to bring this new capability onboard Boeing 737 Max aircraft beginning in early 2023.

Overhead bin space also is getting an overhaul, with larger bins on aircraft deliveries beginning early next year.

Further, by late summer 2022, customers will be able to purchase upgraded boarding at the A1 to A15 positions, when available, on their mobile devices without standing in line at the airport, according to the company.

Southwest also will expand its alcoholic beverage selections beginning this summer with a Bloody Mary mix and into the fall with a ready-to-drink cocktail in September, along with new options of hard seltzer and rose wine. And the carrier will more than double the number of free movies currently available by the end of 2022, it said.

The previously announced new Wanna Get Away Plus fare will become available by the end of May, Southwest said Wednesday.