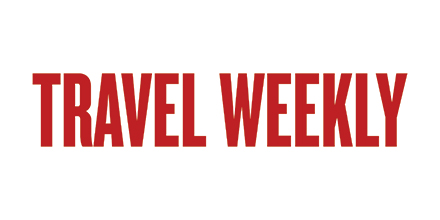 United, Delta and American resumed flights to Tel Aviv after Israel and Hamas agreed to a cease-fire in violence that had included rockets fired at Ben Gurion International Airport.

Delta Air Lines operated its first flight from New York to Tel Aviv since early last week on Friday night, with the first return trip on Sunday. Delta will “closely monitor the security situation and will make adjustments to our flight schedules as necessary,” spokesman Morgan Durrant said.

United Airlines also resumed service Friday night, with a flight from Newark to Tel Aviv. A spokeswoman said the airline also resumed flights from Chicago and San Francisco over the weekend. United halted flights from all three U.S. cities to Israel on May 12.

The truce between Israel and the Palestinian militant group Hamas appeared to be holding, after an 11-day war that left more than 250 people dead, mostly Palestinians.

Where Did the Seatbacks Go on This EasyJet Flight?