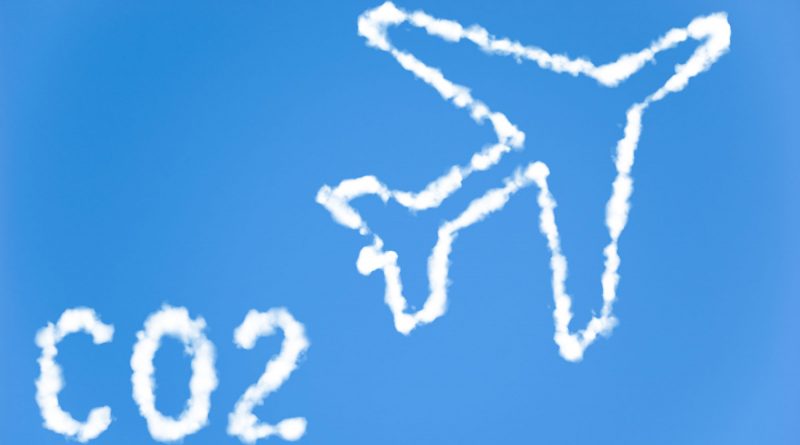 The Biden administration has announced a series of initiatives geared toward reducing aviation emissions by 20% by 2030.

The plan, sketched out by the White House on Sept. 9, is focused heavily on spurring a quick ramp-up in production of sustainable aviation fuel to replace traditional kerosene-based jet fuel.

The plan has the support of U.S. airlines. On Thursday, the trade group Airlines for America (A4A) pledged to work with the federal government to reach the 2030 sustainable-fuel target. A4A carriers had already set a goal of achieving carbon neutrality by 2050.

United, meanwhile, announced an agreement on Sept. 10 to purchase 1.5 billion gallons of sustainable fuel over 20 years from a start-up called Alder Fuels, which plans to develop the capacity to produce sustainable fuel from forest and agricultural residues. The deal is contingent on Alder developing the fuel to United’s requirements.

The White House plan has critics in the environmental community.

“Biden’s deal with the airlines largely relies on biofuel aspirations that simply aren’t based on reality,” Liz Jones, an attorney at the Center for Biological Diversity’s Climate Law Institute, said in a prepared statement. “Nothing in this deal holds the airlines to their promises, and even the best-case scenario doesn’t cut climate pollution fast enough. More investment in efficiency is promising, but the Biden EPA needs to set strong airplane emissions standards now, not get mired in the myth of sustainable airline fuels.”

Federal investment is a focal point of Biden administration plan. The White House said it is backing $4.3 billion in new and ongoing funding opportunities to support sustainable-fuel projects and fuel producers.

The administration also announced the Sustainable Aviation Fuel Grand Challenge, under which the departments of energy, agriculture and transportation will fund and facilitate SAF development in conjunction with producers of biofuel products. SAF products must achieve at least a 50% reduction in lifetime greenhouse gas emissions compared with conventional jet fuel to qualify.

The administration has also proposed an sustainable-fuel tax credit for airlines, which is part of the $3.5 trillion budget reconciliation plan being pushed by Democrats in Congress. And the White House said it will release an aviation climate action plan in the coming months.

The Biden team’s approach to reducing aviation emissions differs sharply from the approach of the EU. While the Biden administration wants to rely on incentives to spur the development of sustainable fuel, the European Commission in July proposed new taxes on kerosene-based jet fuel as well as a requirement that 5% of fuel used by EU-based airlines by 2030 be sustainable fuel.

For Thanksgiving and ‘healing’: Delta CEO thanks employee COVID-19 sacrifices with free travel

Airline flies empty A380 to nowhere to keep its pilots certified 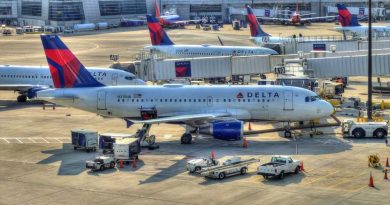