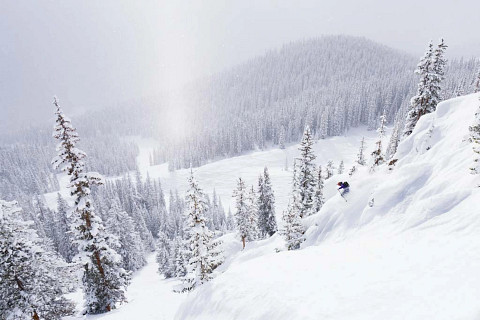 Snowmaking at some of Colorado’s ski resorts will begin any day now, and we’re counting down the hours to powder days, sweet turns, gorgeous views and fun with friends. But we’re also getting itchy to try some new resort attractions and amenities that are coming this winter.

Here’s a sampling of some of them:

Winter Park adds new terrain in the Cirque called “Jelly Roll” because of its steep rolling pitch. Resort officials say it’s in an area that tends to hold fluffy snow for days after storms exit. There is also new terrain in controlled avalanche chutes at Mary Jane; they’ll feature cliffs and pillow lines.

To relieve a major bottleneck on the front side of the mountain, Arapahoe Basin is replacing the older, slower triple-chair Lenawee lift from mid-mountain to the summit with a high-speed six-person chair. Lenawee provides access to the backside of the mountain and the upper trails on the front side; the new lift will reduce the ride time from 10 minutes to four. The old lift won’t go to a junkyard, though. It’s being re-purposed at Sunlight Mountain Resort near Glenwood Springs.

Both of these destinations have transformed their base areas. The new Steamboat Square will have an ice rink, a new concert stage and a food and drink hall. Buttermilk boasts a new 9,000-square-foot skier services building, a renovated Buttermilk Mountain Lodge restaurant (formerly known as Bumps), and an expanded bar and outdoor patio, newly named The Backyard.

As it celebrates its 60th anniversary, Vail has improved service to Wildwood with lift upgrades. A high-speed six-person chair replaces the old No. 7 lift, a high-speed quad built in 1985, while a new high-speed quad, No. 17, will connect the Sun Up and Sun Down bowls to Wildwood. 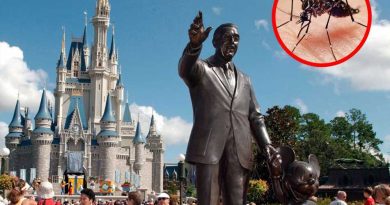 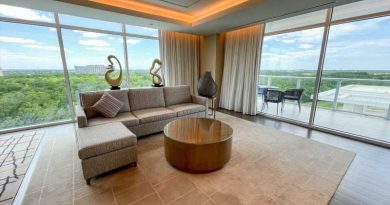