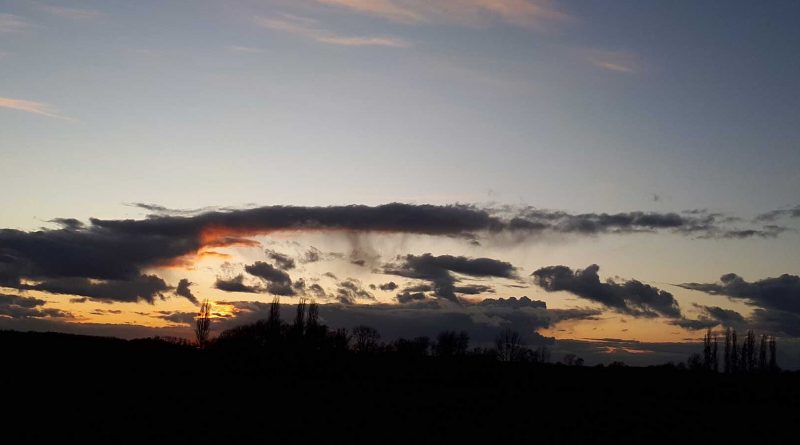 A Belgian farmer accidentally moved the country's border with France by about eight feet, causing a minor international incident this week.

"We know exactly where the stone was before, right next to a tree," David Lavaux, the mayor of Erquelinnes, Belgium, where the incident occurred, told CNN. "In 2019, during the 200th anniversary, they were geo-localized very precisely."

The border between Belgium and France stretches for about 390 miles and is marked by stones that have been in place for more than 200 years. In this particular location, Erquelinnes, a Belgian town of about 10,000, shares a border with Bousignies-sur-Roc, a French town of just 400.

Lavaux was expecting a quick resolution without escalation. "We laugh about this more than anything else, it is not very serious," he told CNN. "We're going to put back the border where it belongs. Our intention wasn't to make Belgium bigger and France smaller!"

The farmer is believed to have moved the stone to a more convenient location out of his way, a shift that accidentally added about 11,000 square feet to Belgium.

French officials appear to be taking the unintentional encroachment in stride and are working with their cross-border counterparts on a speedy resolution.

"I fully trust my Belgian counterpart who did what was necessary with the farmer. We asked him to move the stone back," Aurélie Welonek, the mayor of the French border town of Bousignies-sur-Roc, said in an interview with a French press agency.

If the farmer were to resist, the French Ministry of Foreign Affairs would need to get involved, she said. But that is a disagreement no one is expecting.

Lavaux told CNN that he was expecting the issue to be resolved this week. He said, "We are about to find the person that moved the stone, so we can avoid any troubles."

Etihad — airline Australians love may struggle to survive $7b loss

The best road trip food stop in every state, according to Yelp