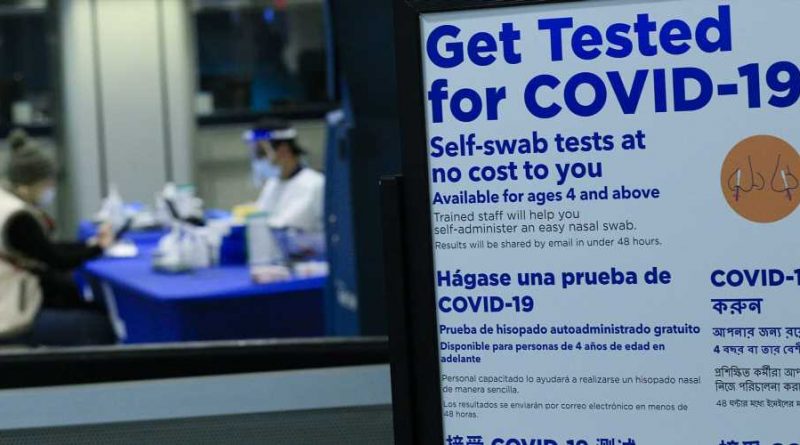 Testing negative for COVID-19 may become a requirement for those traveling domestically, a Biden administration official discussed this week.

In an interview with "Axios on HBO," recently confirmed Transportation Secretary Pete Buttigieg suggested the idea was an "active conversation with the CDC right now."

"What I can tell you is, it's going to be guided by data, by science, by medicine, and by the input of the people who are actually going to have to carry this out," he said when asked about the possibility of testing for domestic travelers.

Ultimately, Buttigieg told CNN on Monday the decision would be up to the CDC and said the agency was "looking at all its options."

"What we know is that it's the appropriate measure for international travel, people traveling into the US given some of those considerations," he told the network. "You know I'd say the domestic picture is very different, but you know the CDC is always evaluating what can best be done to keep Americans safe."

To that point, CDC Director Dr. Rochelle Walensky said on Monday screening travelers could be a useful tool, but did not specify if there are plans in the works to require that for domestic trips.

"To the extent that we have available tests to be able to do testing, first and foremost, I would really encourage people to not travel," Walensky said during a White House briefing, according to CNN. "But if we are traveling, this would be yet another mitigation measure to try and decrease the spread."

Currently, incoming travelers to the U.S. are required to show proof of a negative viral test taken within three days before boarding a flight. However, when it comes to domestic travel, the requirements still differ on a state-by-state basis.

In recent weeks, several key players in the travel industry have voiced their disagreement with the potential new rule.

"It will not keep domestic fliers safer," Bastian said. "If anything, it's going to keep people away from what they need to do in terms of starting to get back out for not just essential travel, but people need to start reclaiming their lives." 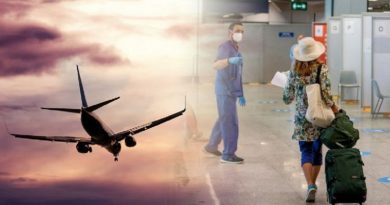 How valuable is a Priority Pass lounge membership? 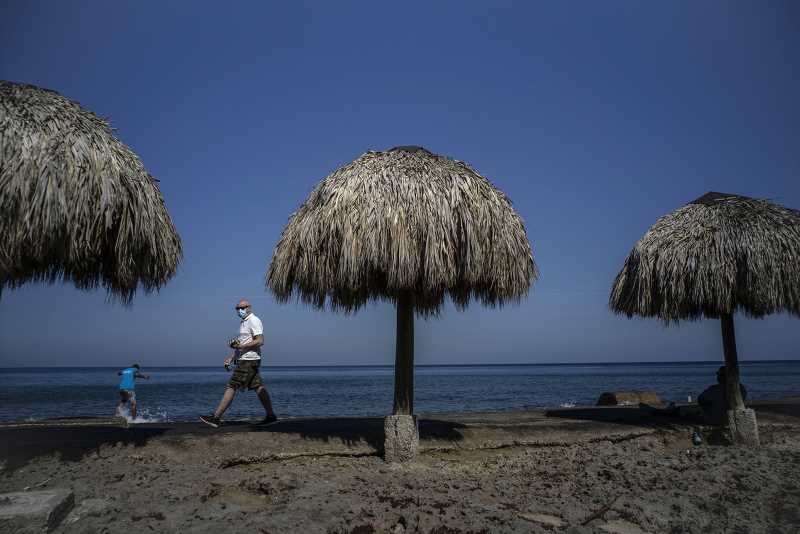 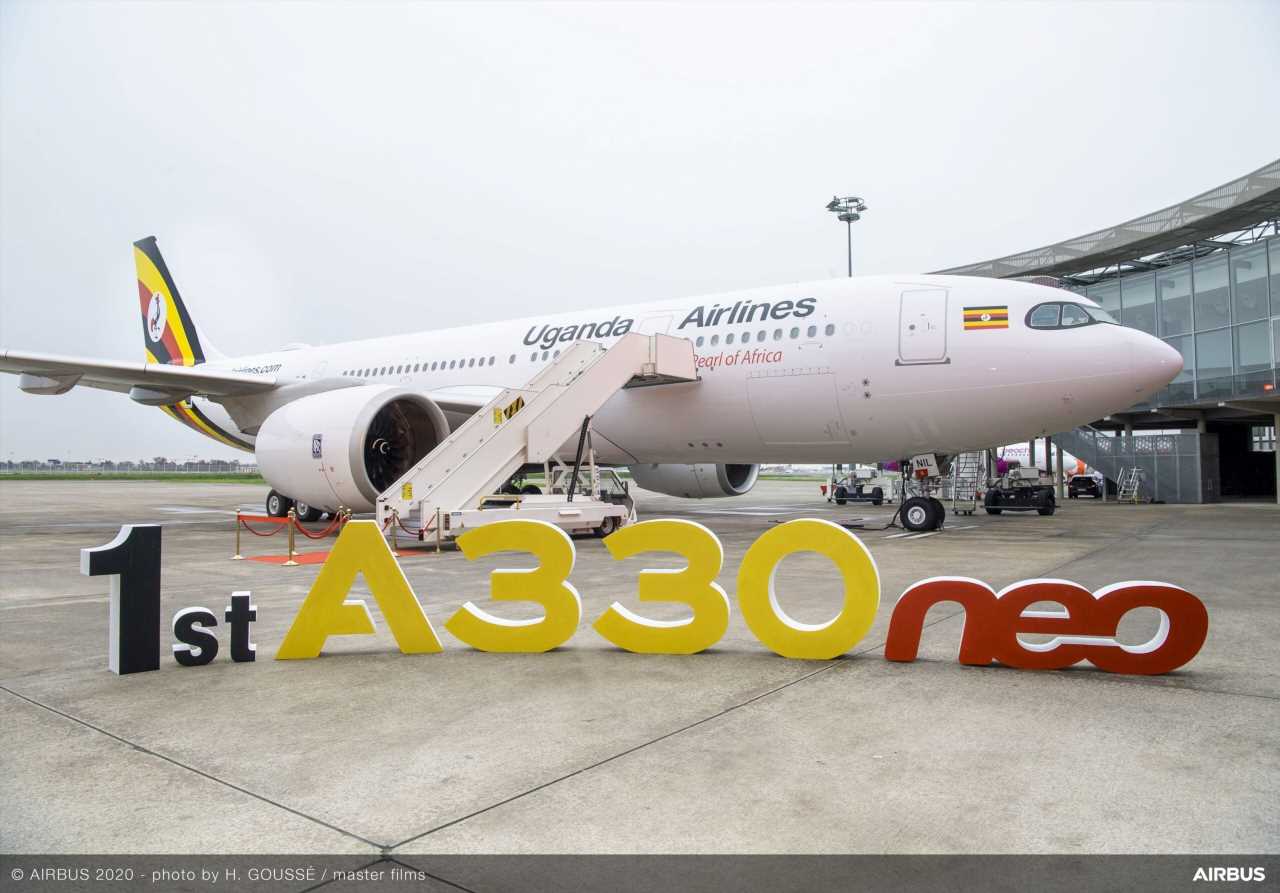 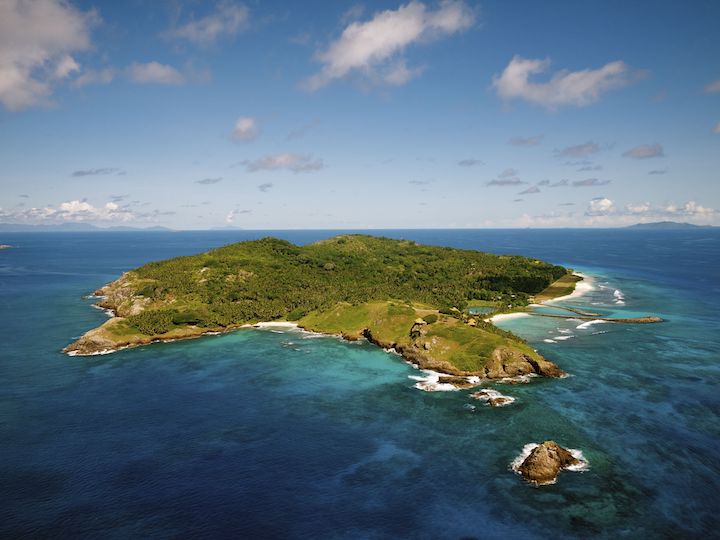 Stay on a Private Island With These Rentals and Villas
We and our partners use cookies on this site to improve our service, perform analytics, personalize advertising, measure advertising performance, and remember website preferences.Ok