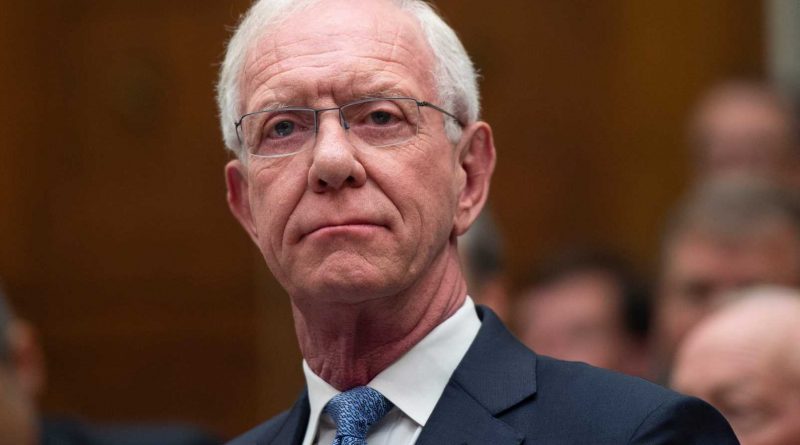 Sullenberger, a former air force fighter and airline captain, famously landed US Airways Flight 1549 on the Hudson River in 2009 after bird strikes caused both engines to malfunction.

All 155 passengers on board survived the incident, which became known as the “Miracle on the Hudson.”

Sullenberger appeared in a political ad in September 2020, calling on Americans to vote former president Donald Trump out of office. The Biden administration is seeking to confirm the former pilot as the US representative on the Council of the International Civil Aviation Organization.

Alongside Sullenberger, Biden announced another 8 ambassador nominees to various countries.

This is a developing story. Please check back for updates.

20 Places to Put on Your Family's Summer Travel Itinerary