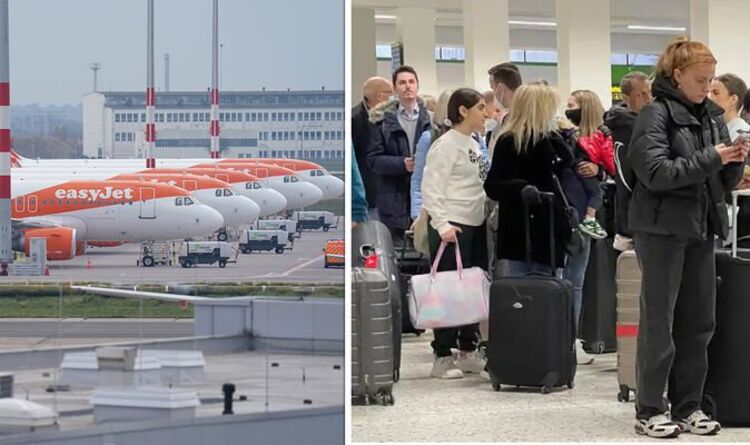 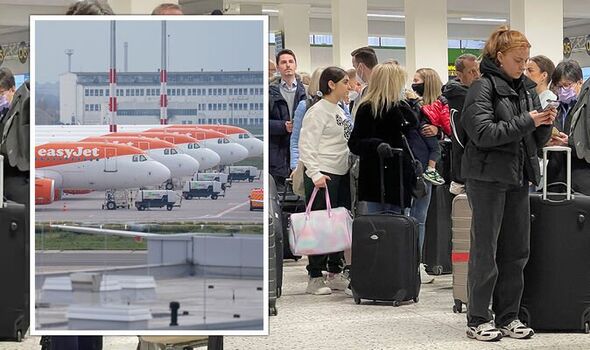 Over 100 flights are cancelled today Wednesday, April 6, and huge queues have been seen at Birmingham, Manchester and Stansted.

British Airways has cancelled at least 78 flights which were scheduled to and from Heathrow on Wednesday.

This is due to high levels of sickness among employees as well as staff shortages caused by Covid, the airlines reported.

The managing director at Manchester Airport, Karen Smart, resigned following chaotic scenes at the terminal where holidaymakers faced lengthy queues at the airport.

The airport has been suffering from staff shortages due to Covid and the aftermath of the pandemic.

Many travel staff have left the industry during the pandemic and some have since found other jobs.

He said: “Summer is going to be far worse than this.

“It is the time to get everything in place otherwise summer is going to be very difficult.”

Manchester mayor, Andy Burnham, suggested that the police could be called in to assist at the airport.

He said: “I have been in touch with colleagues at Greater Manchester Police at the weekend to see what we can do to support the airport.

“It’s a difficult moment for airports around the world having laid low for the pandemic, they’ve had to scale up quickly.

“We understand the challenges that we’ve got. But at the same time, we don’t want to see the scenes that we saw at the weekend.”

He added: “We need to work with them to work through these issues and make sure we’re managing those things and giving the right information to the public and being clear about the plan to get things to an acceptable level.” 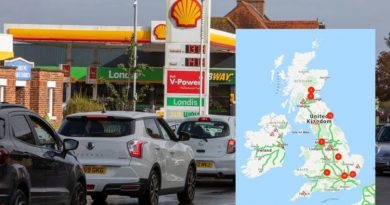 Petrol queues MAPPED: The 123 congestion points across the UK today