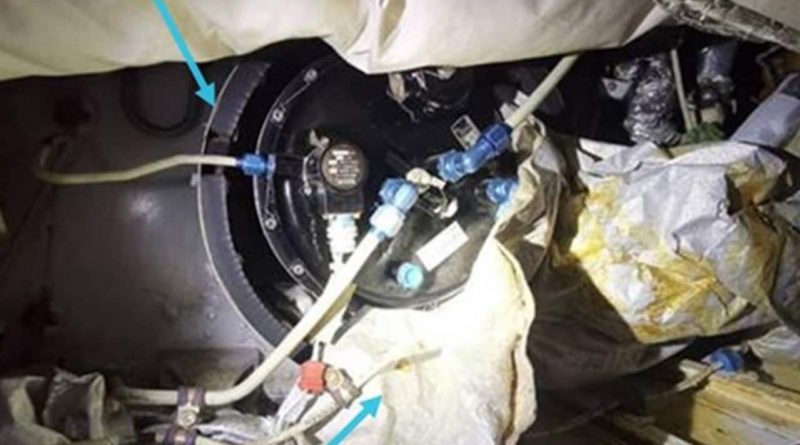 The insulation blanket of a plane that dropped 17,000 feet in six minutes mid-flight was not installed correctly and clogged an air valve, affecting the cabin pressure, an investigation has found.

The QantasLink Fokker 100 aircraft was carrying passengers from Perth to Geraldton on August 10, 2020, cruising at 26,000 feet when the flight crew received an excessive cabin altitude warning.

Oxygen masks were deployed and the pilot launched an emergency descent before the plane levelled off at 9000 feet and continued to Geraldton.

At the time passengers told local media they were startled.

One passenger sitting in the front row told the Geraldton Guardian the crew was to be commended.

“The crew did a fantastic job … The pilot asked if there were any questions,” he said in August.

“Everybody was quite impressed.”

The Fokker 100 aircraft was on a flight from Perth to Geraldton when the cabin pressure became compromised.Source:News Corp Australia

An engineering inspection has since determined that an insulation blanket had “migrated from its location” and became wedged in one of the pressurisation system’s two air outflow valves, which affected the aircraft’s ability to maintain cabin pressure.

According to the Australian Transport Safety Bureau’s investigation, the insulation blanked had likely “not been properly secured to the aircraft‘s structure” during recent heavy maintenance.

On the aircraft, insulation blankets in the same area as outflow valves were able to dislodge and move if not correctly secured, ATSB acting director transport safety Vik Chaudhri said.

“This resulted in insulation blankets not being properly secured to the structure.”

Virgin Australia and Alliance Airlines have since carried out their own inspections for incorrectly installed insulation blankets.

This pilot influencer is giving her nearly 500,000 Instagram followers an inside look at the world of aviation 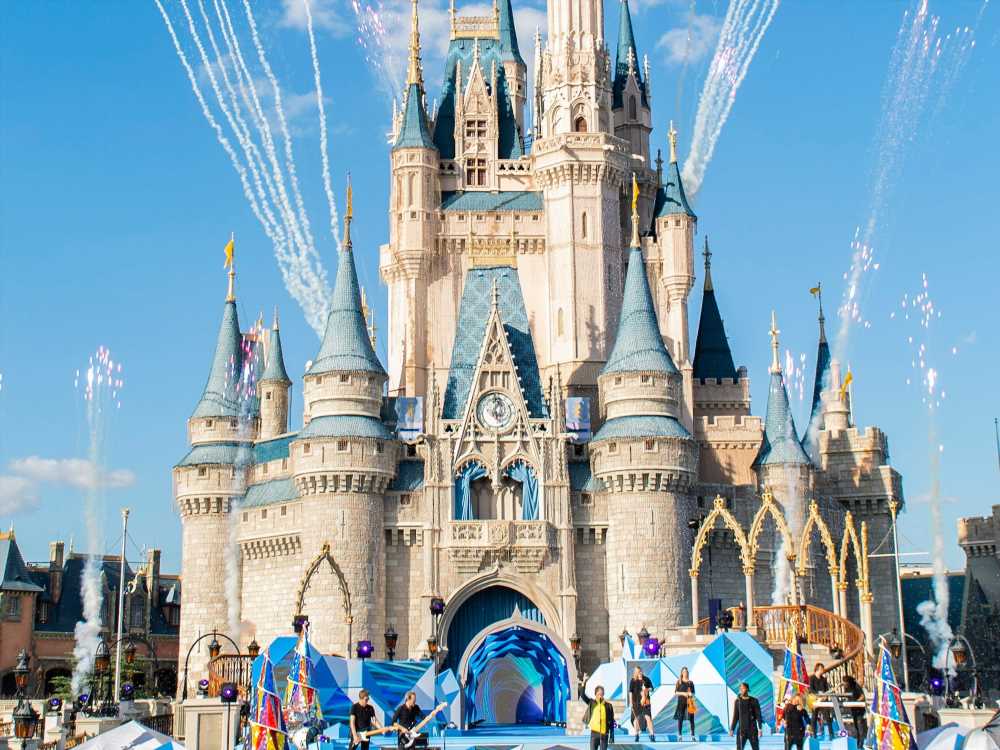 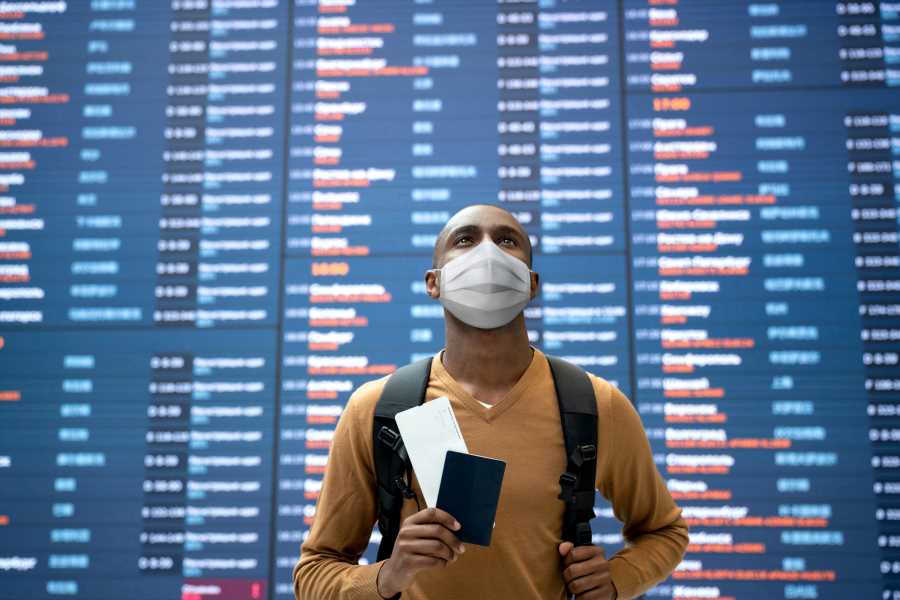