Home » Travel » Breaking: Ban on European travel to the US could be lifted — and immediately reversed 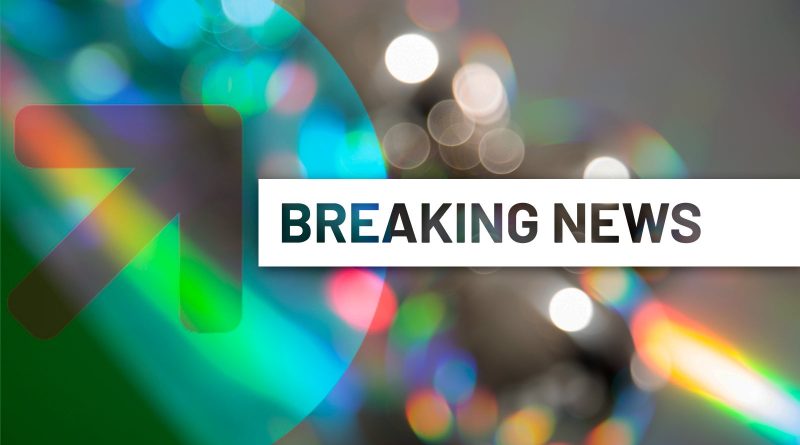 Editor’s note: This story has been updated with new information.

The White House has plans to lift bans on travel from Europe, the United Kingdom and Brazil that have been in place since last spring, The Wall Street Journal reported on Monday evening.

In a brief post, the Journal reported that President Donald Trump plans to lift the bans he put in place last March to slow the spread of the coronavirus — restrictions that critics said were far too late.

It’s a shift from Friday, Jan. 15, when U.K. Transport Secretary Grant Shapps told LBC that President Trump had blocked plans that would have allowed travel from Europe to the United States to resume.

Either way, the reversal is unlikely to last long.

Already, White House Press Secretary Jen Psaki has responded to the news on Twitter, saying that, “With the pandemic worsening, and more contagious variants emerging around the world, this is not the time to be lifting restrictions on international travel.”

“On the advice of our medical team,” Psaki added, “the [administration] does not intend to lift these restrictions on Jan. 26. In fact, we plan to strengthen public health measures around international travel in order to further mitigate the spread of COVID-19.”

With the pandemic worsening, and more contagious variants emerging around the world, this is not the time to be lifting restrictions on international travel.

In November, there were reports that the U.S. was considering ending its entry ban on travelers coming from certain countries — including people traveling from Brazil, Ireland, the U.K. and 26 other European countries. At the time, White House coronavirus task force members were said to have backed the plan, as did public health and other federal agencies. However, it was up to President Trump to make a final decision on the matter.

“I’m afraid the U.S. President has decided not to sign what’s called 212(f),” Shapps said in an interview with LBC host Nick Ferrari. “This is an Executive Order which would allow flights to open up to Europe and so flights from Europe, so anyone who’s been in Europe and the U.K. for the last 14 days cannot travel to the United States.”

Sign up to receive the daily TPG newsletter for more travel news.

Shapps told Ferrari that the issue could be resurfaced when President-elect Joe Biden takes office.

Notably, the plans that were raised in November didn’t include removing the ban for travelers who have recently been in China or Iran.

Since as early as January 2020, the White House banned non-U.S. citizens from entering its borders if they had been in a number of high-risk countries in the past 14 days. Notably, the whole of Europe — including the U.K. and Ireland — were part of the ban as of March.

The ban, which includes 26 Schengen Area countries, the U.K., Ireland, China, Iran and Brazil, only applies to noncitizens coming directly from those countries. As such, a U.K. passport holder could still enter the U.S. provided they spend 14 days outside of Europe, China, Iran or Brazil.

Additionally, there have been some exemptions to the ban, including those who travel for “national interest” related to “humanitarian travel, public health response and national security.” Reuters said the U.S. has also approved exemptions for some European business travelers, investors, academics, students and journalists.

And, at this time, the U.K. is once again under a strict national lockdown.

Airlines that rely heavily on transatlantic operations, such as Virgin Atlantic and a number of U.S. carriers, have felt the effects of the ban. As Europeans haven’t been able to directly enter the U.S., demand on transatlantic routes has dropped significantly.

Related: Global air travel unlikely to recover until 2024 as COVID-19 remains an ‘issue’ in the U.S. and elsewhere

Industry group Airlines for America, which represents American, Delta and United, among others, said previously that it had “been advocating for the federal government to set a national standard on testing in order to lift travel restrictions.”

Related: It’s official: You’ll now be able to test out of the U.K.’s mandatory 14-day quarantine

England never completely shut its borders during the coronavirus pandemic. Instead, it requires that arrivals from high-risk countries quarantine for 10 days, which has deterred tourists from coming on short-term stays.

Since the Test to Release program came into effect, travelers entering England from any country not on its travel corridor list — including those coming from the U.S. — can test out of a 10-day quarantine. The passenger must opt to pay for a government-approved COVID-19 test, which they will take after five days of quarantine. If the test comes back negative, they will be able to forgo the rest of their quarantine.

Aside from the U.K., however, nearly every European country bans Americans from entering. That is unlikely to change at this time, given the EU’s guidance to not permit travelers from countries with high rates of infection.

President Trump first banned non-citizens from entering from China on Jan. 31, before adding Iran to that list in February. Then, in March, Europe was added to the banned list, followed shortly thereafter by the U.K. and Ireland. Finally, Brazil was added in May. 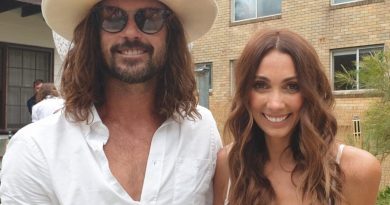 How Sydney couple made extra $600 daily to fund wedding

Why You Should Let Strangers Plan Your Next Vacation 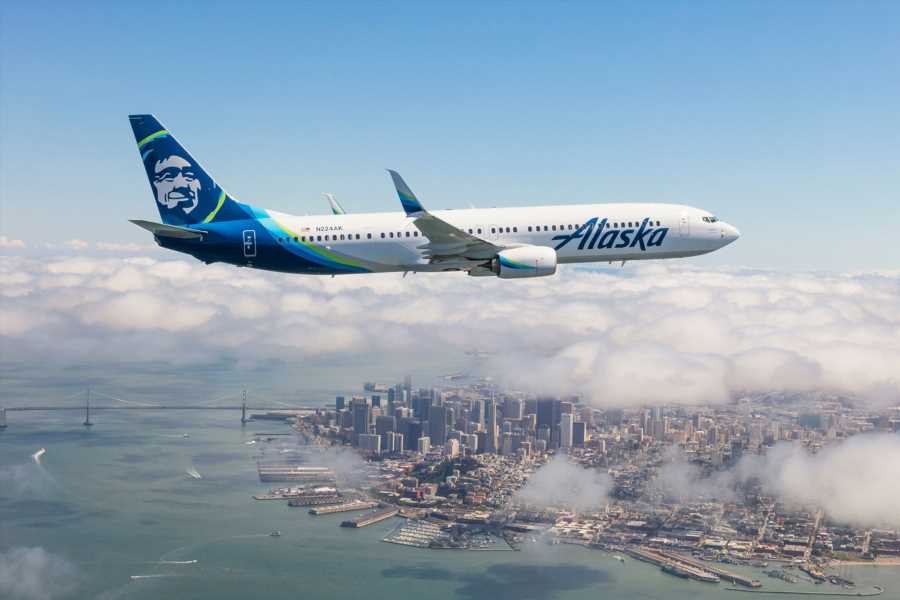 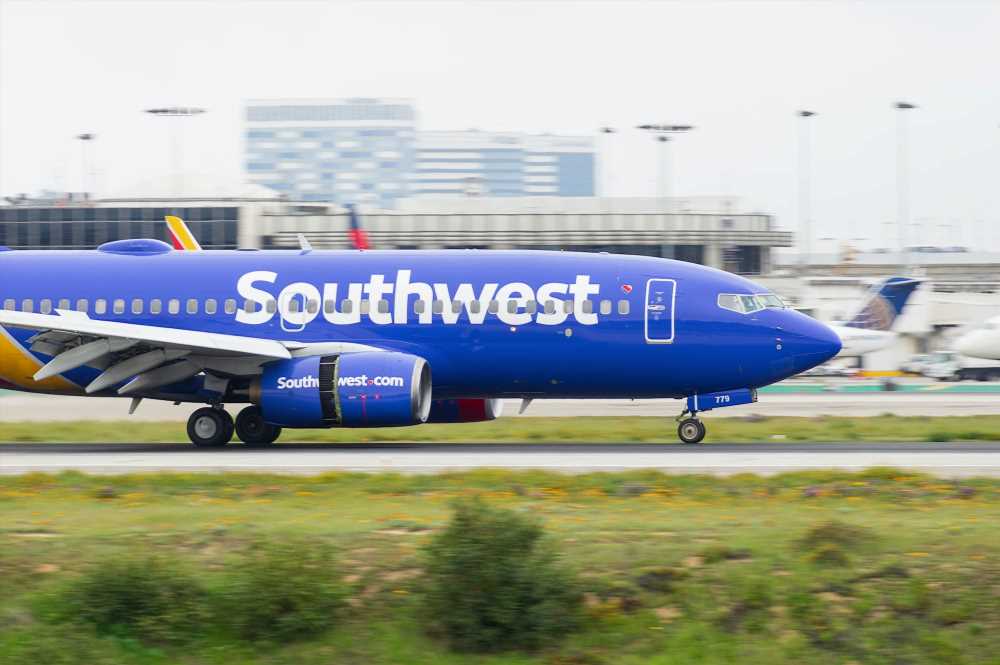 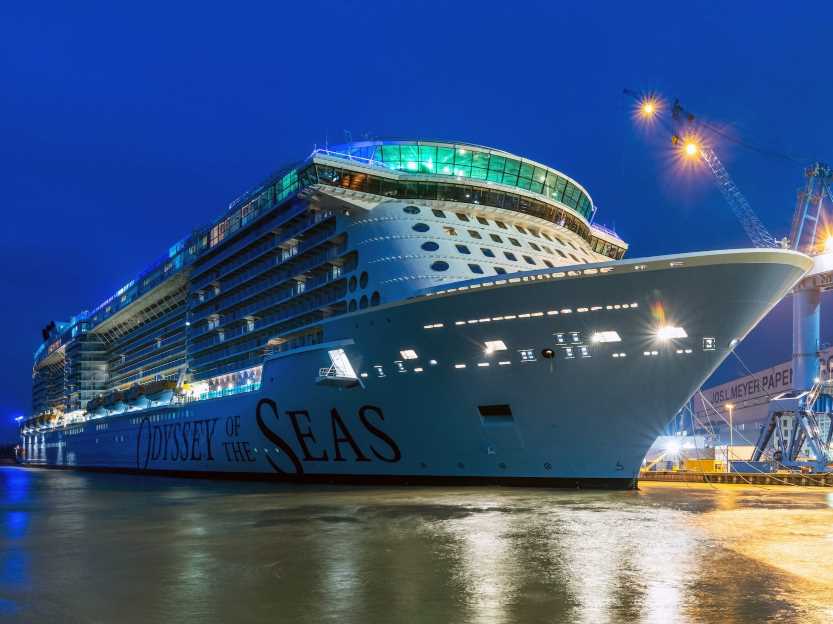