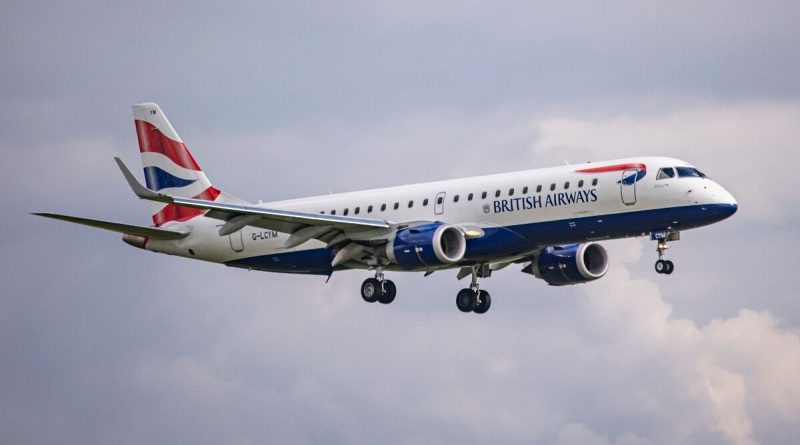 Over 76,000 seats will be dropped from the BA Heathrow schedule, according to reports. A further 29,000 will be ditched from Gatwick’s schedule.

The flag carrier is attempting to avoid a repeat of the disruption seen in June when hundreds of flights were cancelled.

The latest spate of cancellations are likely to impact thousands of British tourists with July holiday plans.

A British Airways spokesperson said: “We took pre-emptive action earlier this year to reduce our summer schedule to provide customers with as much notice as possible about any changes to their travel plans.

“As the entire aviation industry continues to face the most challenging period in its history, regrettably it has become necessary to make some further reductions. 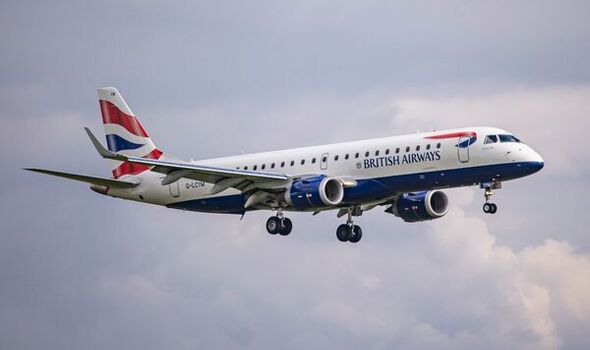 “We’re in touch with customers to apologise and offer to rebook them or issue a full refund.”

British Airways announced it would be making a 10 percent reduction to its services between April and October in May.

That has now reached 11 percent with an estimated one in nine of the flag carrier’s flights cancelled.

Passengers will be offered an alternative flight or a full refund according to the airline’s spokesperson.

British tourists are entitled to another flight on their intended day of travel if one is available.

This is the case even if the only available flight is on a rival airline to British Airways.

The workers are striking over an ongoing pay dispute regarding a 10 percent salary cut during the pandemic.

British Airways has offered the staff a one off bonus payment but the employees would like the money reinstated permanently. 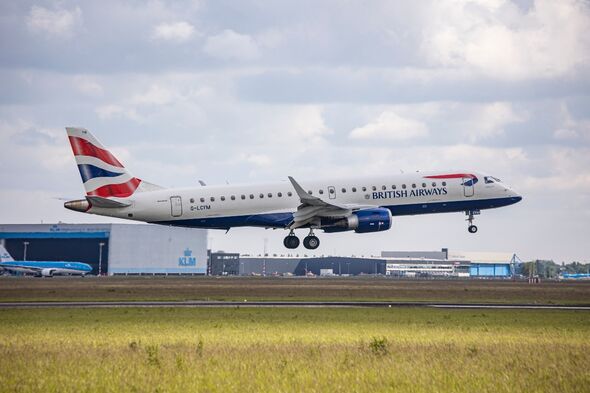 Strike dates have yet to be announced but it is likely to hit the peak summer school holiday period.

Workers are required to give at least two weeks notice of any strike action so dates are likely to be announced soon.

easyJet and Ryanair workers in Spain are also taking industrial action during July which could affect British tourists.

Popular airports such as Barcelona, Palma and Malaga are likely to be affected by the strikes with delays and cancellations possible.

British tourists are facing a summer of travel chaos as staff shortages and strikes cause issues across UK aviation.

Some travel experts have blamed Brexit for the issues as they say airlines have struggled to recruit EU workers.

Passengers could be entitled to cash compensation if their flight is cancelled with less than two weeks notice.

Not an ideal trip if you’re a nervous flyer 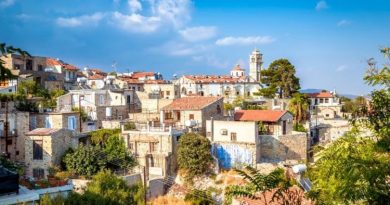 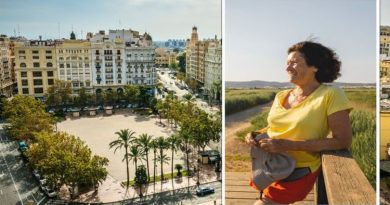 British expats: The world’s healthiest destination is a top hotspot in Spain