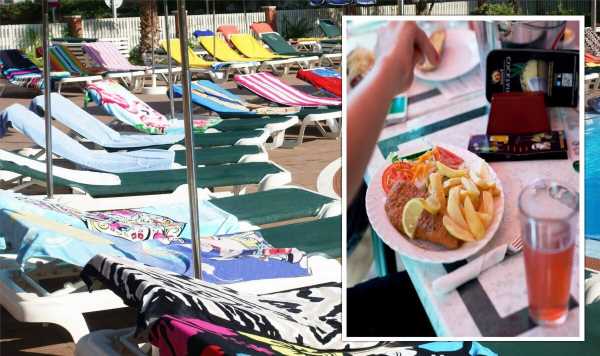 New research from Virgin Media O2 has exposed the worst mistakes Britons can make on holiday. From sunburn to towel hogging, here’s how Britons can avoid embarrassing themselves abroad.

As millions of Britons prepare to travel overseas for a holiday, more than 90 percent of people think British people have bad holiday habits.

According to the research, the worst holiday faux pas was expecting everyone to speak English.

Nearly three quarters of those surveyed thought it was embarrassing that British people expect people overseas to speak English.

While around 1.5 billion people around the world speak English, it’s polite to learn at least a few phrases of a country’s native language before travelling there. 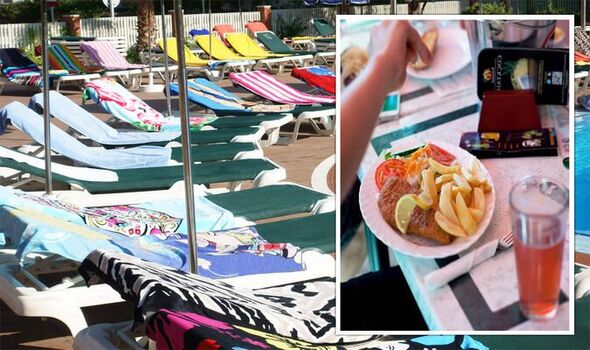 The next most embarrassing holiday habit was getting burned with over half of those polled finding it shameful.

While getting burned on holiday might be uncomfortable, it can also be really dangerous for tourists.

It’s always important to wear suncream and reapply regularly if tourists are spending a long time in the sun.

Nearly half of those polled thought it was embarrassing when British tourists leave their hotel room in a mess.

Although most hotels offer a daily cleaning service, it’s not polite to leave the room in a mess for staff.

Playing loud music on a balcony or by a communal pool was another huge faux pas committed by British tourists.

Some hotels will have strict rules on noise pollution and tourists will need to be respectful of their neighbours. 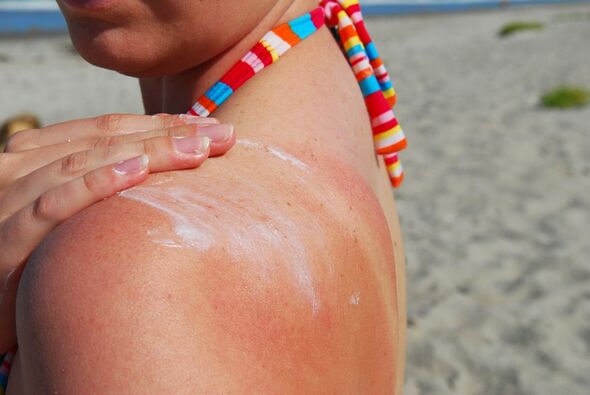 Britons who order fish and chips, roast dinners or sausages at a foreign restaurant are embarrassing according to almost 40 percent of those surveyed.

Ordering British drinks instead of sampling local alcohol was also seen as embarrassing with over a quarter of those polled saying it was a faux pas.

Hogging sun loungers with towels causes outrage at all-inclusives every year and is also seen as a massive faux pas.

The practice is controversial as some tourists believe it’s the only way to obtain an optimum pool side lounger.

This year, O2 is offering Priority customers a three month free trial of Super Duolingo to help them learn the local lingo before travelling.

Gareth Turpin, Chief Commercial Officer, Mobile, at Virgin Media O2 said: “Holiday season is upon us with millions of Brits set to travel this summer for some well-deserved down time.

“But with life being busier than ever these days, it can be hard to find the time to learn a language and really get into the holiday spirit. So, we have joined forces with Duolingo to offer our customers a quick and convenient way to brush up on some basics before they go away this year.

“And as O2 is the only major network to offer EU roaming at no extra cost, our customers can keep on top of their Duolingo streaks while they’re away, without having to worry about data roaming charges.” 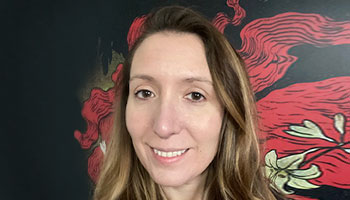