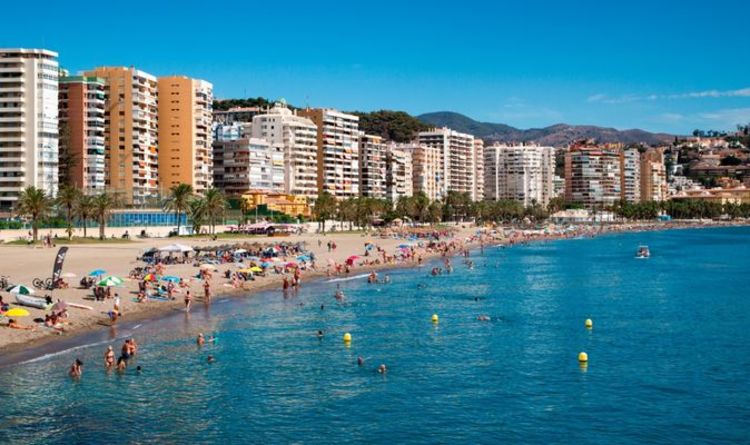 Will Mellor and Ralf Little discuss travel arrangements since Brexit

Gurney Davey is a British man, from Suffolk, living in Malaga. He built a house in the Spanish city 17 years ago but has only recently found out that it should not have been built in the first place.

Since he broke house planning rules at the time, Mr Davey now faces a six-month prison sentence, as well as the demolition of his home.

Mr Davey only found out about his crime when a court document was delivered to his neighbour’s house.

After receiving the document, Mr Davey went to Tolox town hall to complain.

Tolox is a town and municipality in Malaga. 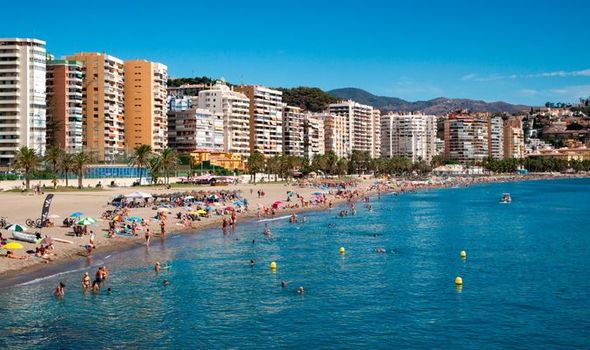 Speaking to Olive Press, Mr Davey said: “They told me I shouldn’t have received it yet [the court document].

“They said they were going to be sending the notification to me once they had stamped it.”

Mr Davey built his two-bed home in 2004, but according to the Malaga court, it should never have been built.

The Guardia Civil claimed it was an “illegal build”.

The Englishman’s Spanish neighbour, Irene Millan, was also ordered to demolish her house at the time, but both waited for more details from the municipality.

Ms Millan heard from the court again and was given six months to “legalise” her property.

But Mr Davey was never given this option. 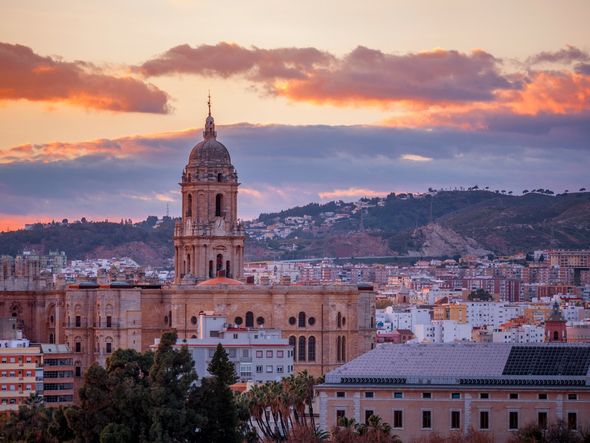 However, after Ms Millan spent €20,000 to legalise her property, the Malaga court refused to accept the new paperwork provided by the council and still ordered the demolition of her home.

Now, Mr Davey is afraid the same is going to happen to his home.

The British expat has had a tough year as this news comes just two months after his wife, Diana, died from cancer.

The couple lived together in their Malaga home for 17 years, and Mr Davey said they thought they had done “everything right at the time”.

He explained: “We got legal advice and went through a lawyer in order to get permission to build the home.

“Diana fought breast cancer for six years before bowel cancer – I am sure the stress brought it on.” 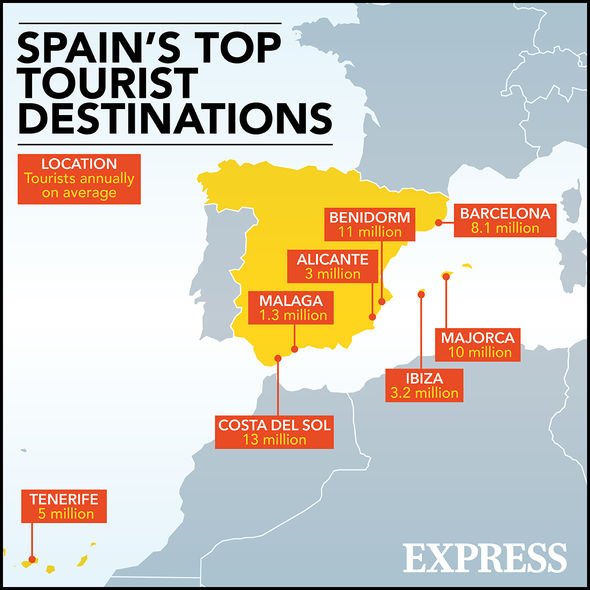 “It came as a package – a plot with a new home on it,” Mr Davey explained.

The lawyer at the time, from legal firm Manzanares, told the couple that planning permission would be applied for as an “almacen”, or warehouse.

This would enable the house to be built and later legalised, but it was never legalised.

Mr Davey continued: “We went to see a lawyer and got advice. It turns out that was not the smart thing to do.”

Mr Davey’s current lawyer is now trying to get his jail sentence suspended, while the British man must finally knock down his home.

But he will not allow the town hall to do it, saying: “I will borrow a JCB from someone and flatten my home of the past 17 years. I will not let the town hall do it and charge me more money.

“I’ve no idea where to live afterwards. But the land is still mine – maybe I can live in a tent.”