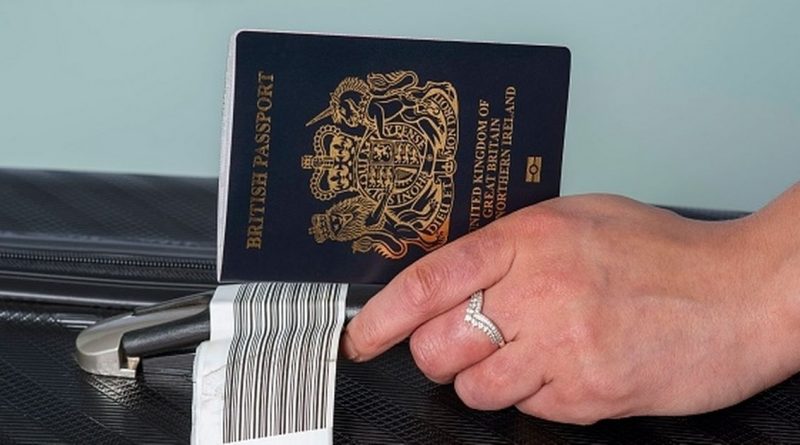 Brits who holiday in most European Union countries will be charged an extra fee to travel from next year onwards.

It's reported the fee will also apply when travelling to a number of countries which are in Europe, but not in the EU, as the fresh rules will apply to nations which are part of the Schengen Area.

A new system called the European Travel Information and Authorisation System (ETIAS) will pre-screen travellers before they fly, and it will form part of security checks for those who want to travel to Schengen Area countries.

If you plan to visit the remaining parts of Europe as a tourist, it's said you won't require a visa as you'll still be able to stay abroad for up to 90 days in a 180 day period.

In this case all you'll require is a passport and ETIAS approval.

According to ETIAS, it's thought the fresh system will be in place by May 2023, so anyone hoping to bag a trip to Europe next summer should get clued up on the changes to ensure their holiday goes smoothly.

The fee operates in a similar way to the one Brits have to pay to be able to travel to America, but the EU version won't hit your wallet as much. The American one comes in at $21, which is around £17.

Submitting an application for an ETIAS security check will set you back around €7 (£6), but once it's completed you can use it for up to three years, so you won't need to keep applying within that period.

When the new fee comes in, tourists who rock up to the airport with only a passport are expected to be left devastated, as they're likely to be told to go home without a completed ETIAS.

The application will be connected to your passport so guards at the border should be able to identify whether you've been granted approval.

It's said the form only takes a couple of minutes to complete, and it can also be done online, so approval should be granted within minutes if all goes smoothly.

But – if anything is highlighted as a potential risk – you could have to wait up to four days for clarification.

The worst case scenario is an applicant could have to wait around a month to hear back, but this is only likely in exceptional circumstances.

It's said it shouldn't be a great issue for those seeking a holiday break.

If the worst happens – and you somehow get considered to be a security risk and fail the application – you can lodge an appeal.

The main things that may cause an application to be rejected include having a criminal record, security concerns or if someone has a track record of overstaying in Schengen Area countries.