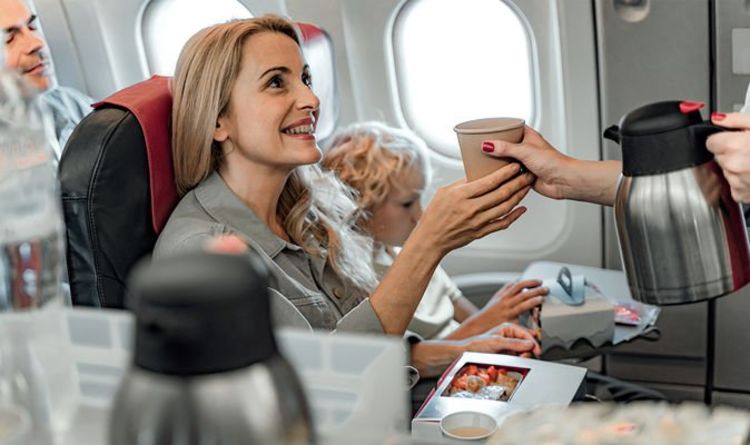 Virgin Atlantic: A day in the life of cabin crew

Flights, in normal times, see a great many fliers board a plane. Jet-setters have to trust the plane they are travelling in has been suitably cleaned. However, an airline insider has claimed this is often not the case.

A pilot on US content-sharing site Reddit has dubbed aircraft galleys (the area where the food is prepared) as “the most unhygienic places on earth.”

Reddit user moaningpilot posted on a thread: “Galleys are probably the most unhygienic places on earth, there aren’t many places where I’d be wiping down a toilet seat and then immediately go and plate some food up.”

He had a particularly disturbing story about plane coffee.

Those who read it were left put off the onboard hot drink for good. 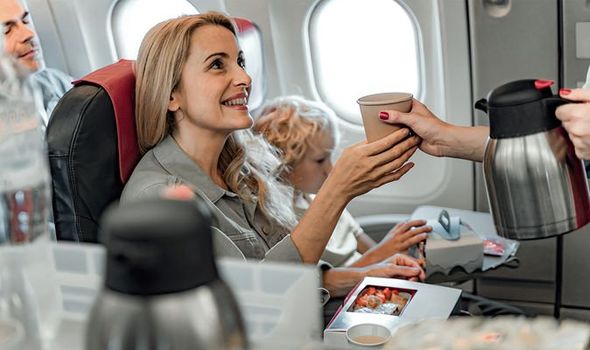 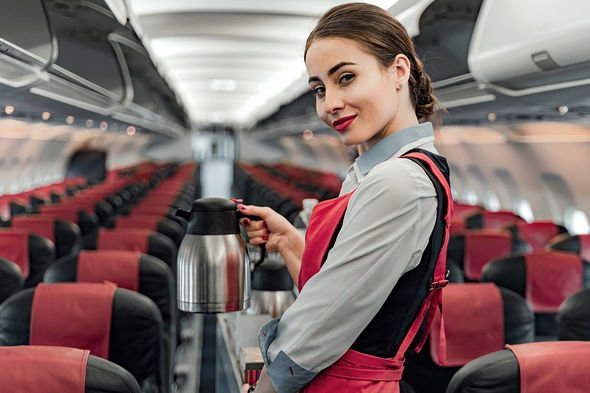 “I once caught a fellow crew member pouring old coffee down the toilet (we can’t pour it down the sinks as coffee often blocks them) and then push the flush button with the spout of the coffee pot,” the pilot penned.

“She then immediately brewed a fresh coffee and poured drinks for the customers.”

The pilot is not the first airline insider to warn about onboard coffee.

This is because the beverage is made using the onboard water – which is not as pure as one would hope. 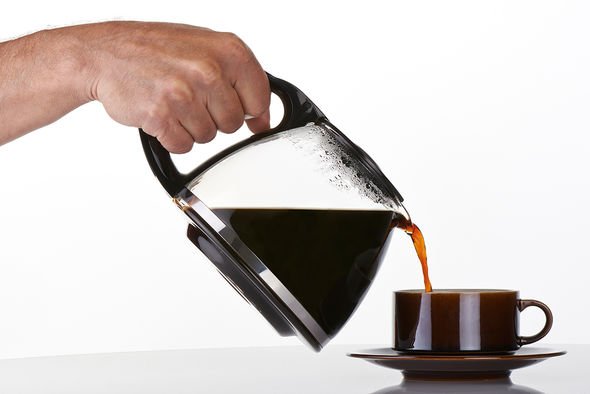 Posting on US knowledge-sharing site Quora, another former flight attendant wrote: “The water on the plane is absolutely disgusting, the tanker which the water comes from is literally never cleaned.”

This means that the tap water passengers are drinking could be full of bacteria.

Previous testing on planes found the tap water to be unsanitary with some planes testing positive for the presence of microorganisms in the water, including bacteria. 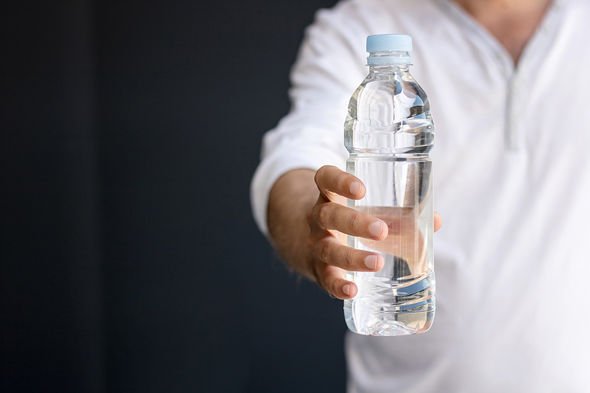 This means many flight attendants recommend avoiding drinking water as well as any ice in drinks.

Cabin staff themselves are said to steer clear of tap water and only consume bottled water whilst onboard.

A study from the Environmental Protection Agency found that one in eight planes do not meet the standards for water safety.

It showed that 12 percent of commercial planes in the US tested positive for high levels of bacteria in the tap water supply.

The Most Magical Christmas Train Rides in America

How the Biden Administration Can Make Flying More Humane