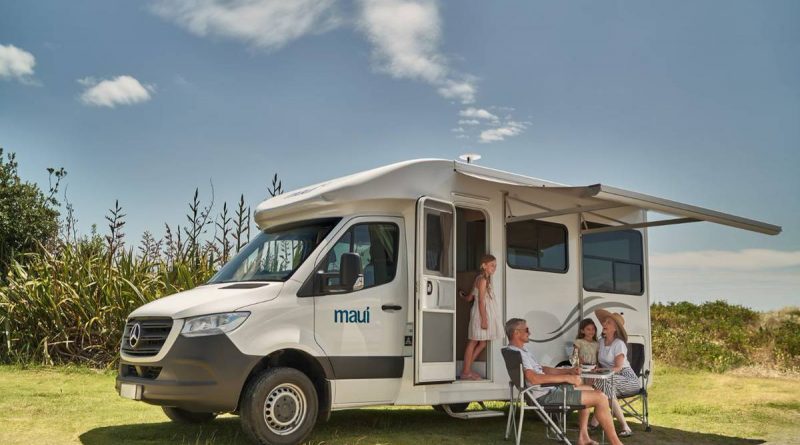 Covid-19 border restrictions are once again giving Kiwis the chance to explore their own backyard for less with the country’s largest motorhome company offering rentals for less than $80 a day.

Between now and March 31 the rental prices of Britz, Maui and Mighty motorhomes have been reduced to as low as $79 per day – less than half the price at the same time last year.

Hires of 14-27 days would give campers an additional 20 per cent off and renting a campervan for 28 days or more would give a 40 per cent discount. This means a campervan could cost less than $50 per day.

Tourism Holdings Limited (THL) said it was hoping the unusually low summer prices would give the tourism industry a much-needed boost in what were usually peak travel times for international tourists.

With Auckland Anniversary Weekend and Waitangi Day coming up Kiwis were being encouraged to make the most of the days off and flexible working environment to see parts of the country they have not explored before.

THL spokeswoman Rebecca Storry said the campervans could sleep up to six people and were stocked with fresh bedding, cutlery and crockery.

“Once on the move, a motorhome enables travellers to simply move from one site to another, and truly explore the country.One of the reasons New Zealand is so popular as a road trip destination is the variety of experiences in close proximity.Motorhome travel enables us to see it all, it’s the ultimate in freedom and flexibility.”

THL’s Do More summer campaign comes after its overwhelmingly popular Get Moving to Get NZ Moving campaign last winter, when 20,000 bookings were made – 65 per cent by first-time motorhome travellers.

Holiday Parks New Zealand chief executive Fergus Brown said the promotion would have economic benefits for the whole country if it got Kiwis out visiting new places.

He said holiday parks were emptying out as people headed back to work so and deals that got people back out and about would “really help boost domestic tourism in New Zealand”.

“We’re really nervous about what’s going to happen in February and March so any boost we can have will help,” Brown said.

Last year’s winter promotion provided a huge boost to holiday parks around the country and he hoped the latest announcement would do the same.

As an added bonus, you no longer have to leave any of the family behind. Up to two pets are now allowed aboard Maui, Britz and Mighty motorhomes for a $200 cleaning fee. Bike racks can be added for a fee.

Pick-ups are available from Auckland, Wellington, Picton, Christchurch and Queenstown. and you can secure your holiday with a deposit of only $1 and cancel for free up to 7 days before your booking starts.

The minimum hire of the company’s Britz and Maui campervans has been reduced to five days from the usual seven during summer.

Other add-ons include Top 10 Stays which grants you two nights at any TOP 10 nationwide and a two-year membership for the TOP 10 Club and your key ring unlocks offers across New Zealand such as 30 per cent off the Waitomo Glowworm Caves for everyone in your vehicle.

Bookings must be made by February 28 and availability is limited. 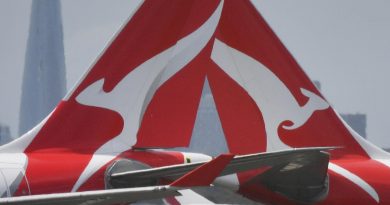 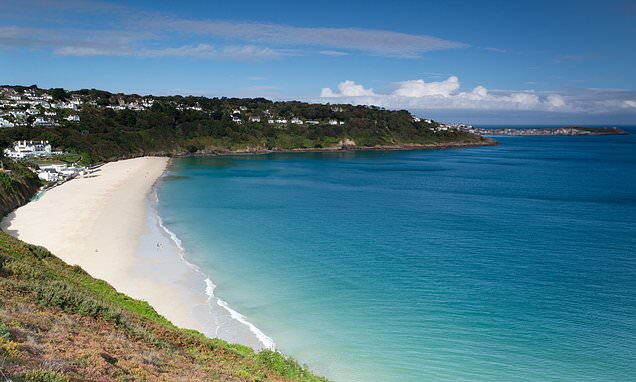 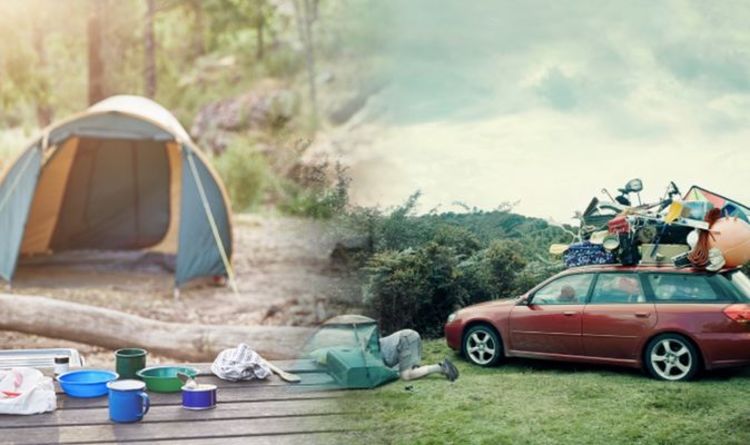