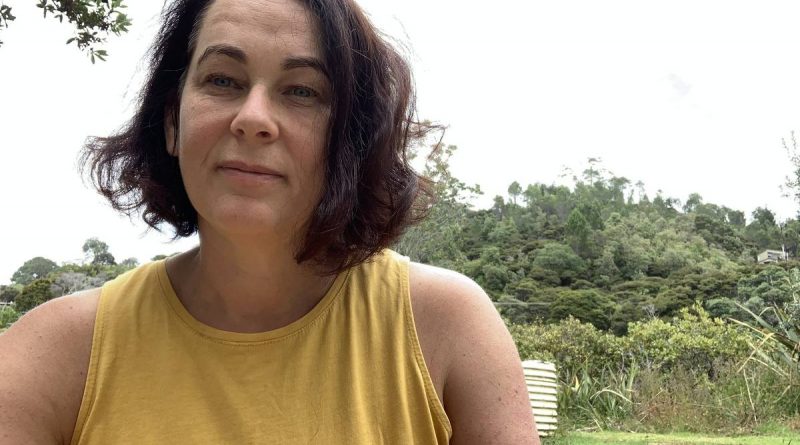 An Auckland family wanting to say their final goodbyes to their beloved sister and aunty might miss their chance as the travel bubble with Victoria pauses.

Natasha Carter, along with her father and brother, are booked to fly to Melbourne on Friday at 5.30pm – just 180 minutes before the pause is currently set to end – to see their relative who is in her final days in a care facility.

Yesterday afternoon, Covid-19 Response Minister Chris Hipkins announced the pause will come into force from 7.59pm (NZ time) and be in place for 72 hours initially, while under constant review.

It comes after nine positive cases have been discovered in the Australian city as a raft of new restrictions were introduced across Melbourne last night.

“It’s quite distressing because my aunty is desperate to see my Dad,” Carter said.

“So we’re desperate to get there and see her and support our cousins, [it’s] very frustrating.”

Carter explained her aunty was her father’s last remaining relative of his generation. With her father almost 80 years old, Carter said it might his last chance to see his sister.

“He just wants to have the opportunity to go and see her one last time.”

With many questions about quarantine requirements if the bubble reopened midway through their six-day trip, Carter said all she could do was wait and hope.

“It couldn’t have been worse [timing] … I guess we’ve just got to wait and see what happens.”

Many others had contacted the NZ Herald, saying the travel pause had thrown a spanner in plans to reunite with loved ones.

Cheryl Price, a 75-year-old grandmother from Omaha, had been all set to see her niece’s six-month-old twin girls, flying over on Thursday next week.

Originally bringing her daughter and granddaughter, Price said the travel pause could see the family lose a lot of money on accommodation, airport parking and tickets to a Harry Potter show worth $500.

“It’s a pretty expensive holiday for four days,” she said.

Chris Hutton, who was set to fly to Melbourne on Sunday to see friends, had the feeling history was repeating itself as his flight across the ditch last year had been cancelled.

However, the 33-year-old from Auckland was sticking to his guns – quietly confident this outbreak would be contained.

“I am a wee bit apprehensive but given it’s almost three months since an outbreak, I thought I was kind of in the clear.

“I think that I’ve lived through enough lockdowns in New Zealand to gauge the severity level.”

Should the worst happen, Hutton was glad he had people to stay with if the bubble closed while he was in Australia.

Minoo, who asked for his last name not to be published, and his wife were planning to visit their daughter in Melbourne in about two weeks, but are now frantically trying to get vaccinated as positive Covid case numbers rise.

Master, a 61-year-old with hypertension (high blood pressure), was told the earliest he could get vaccinated was June 21. However, he said the recent developments had caused great uncertainty.

“We are worried and not sure what we should be doing.” 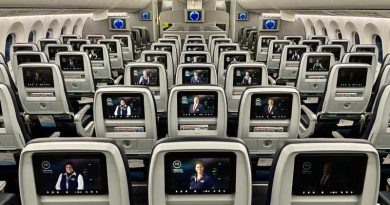 From theaters to 35,000 feet: How American Airlines chooses and loads inflight entertainment

Escape to the Swedish Wilderness for the Ultimate Digital Detox 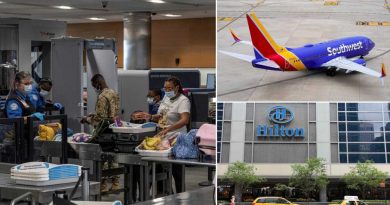