The venerable Elephant Rock cycling event, which dates back to 1987, will be held for the final time next weekend.

With rides of 45, 62 and 100 miles on scenic roads near Castle Rock, Larkspur and Monument, Elephant Rock is ending in its current form for logistical reasons, according to an announcement by Outside Events. It will be replaced by a new event at a different location.

“Due to rapid growth in the area and challenges with increased traffic and construction, we’ve decided to sunset the Front Range classic after this year and plan to announce a new ride at the event,” said ride director Scott Olmsted.

The announcement noted that the current population of Castle Rock is eight times larger than it was when Elephant Rock began 35 years ago. The majority of this year’s rides, including a 12-mile “family ride,” will be held on June 5. A 12-hour mountain bike endurance ride called Sunrise to Sunset will be held the day before. 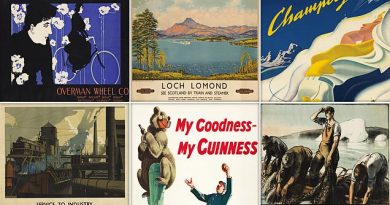