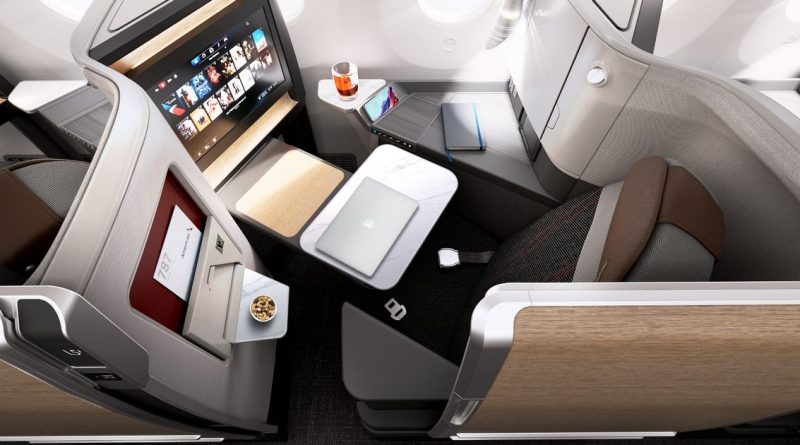 Flying in Business Class is already on most of our bucket lists, but American Airlines just majorly upped the ante with its swish new cabins – and they're available on UK-US flights.

The airline has given a sneak peek at its new Flagship Suites, which include a 'privacy door', and seats that can be transformed into a chaise longue or even a lie-flat bed!

Of course that also includes plenty of perks such as extra legroom and storage so you're not squished between your bags.

As the suites have a door, you can close your seat off to the passengers around you and need only open it if you need something from the cabin crew.

The spacious suites will be placed in the premium cabin of American Airlines flights – so they’ll be more expensive than the economy options, but worth it if you want to fly in total privacy.

Flagship Suites will be available to purchase on its Airbus A321XLR, Boeing 787-9 and refurbished Boeing 777-300ERs planes with deliveries beginning in 2024.

Boeing 777-300ERs will have 70 Flagship Suite seats so you’re unlikely to miss out on the divine new flying option.

Thankfully for those of us not willing to shell out for a suite there’s something for us too.

New Premium Economy seats will be installed on long-haul flights.

The bigger seating will include a headrest with wings so you can rest more comfortably – and they provide extra screening and privacy.

The new Premium Economy seats will also have footrests so you can recline comfortably, personal TVs and stylish colour schemes.

It is not yet known how much a Flagship Suite or Premium Economy seat will cost.

But, American Airlines isn’t the only airline to have revamped their seating options.

Air New Zealand currently offers the SkyCouch on some of its fleet from the UK to New Zealand.

A mum showcased the option earlier this year.

She paid £104 on top of the plane tickets for her and her family.

The SkyCouch then allows you to turn a row of seats into a comfortable lie flat bed.

It’s not the only change Air New Zealand is making either.

From 2024, Brits flying to Australia or New Zealand may be reclining in luxury even if they book an economy seat.

Passengers will be able to lie down and stretch out in one of six pods for part of the long flights.

The cost of the Skynest has yet to be announced.

48 mesmerizing photos of the most colorful places on Earth

Revealed: What it’s like to sail on Celebrity Edge 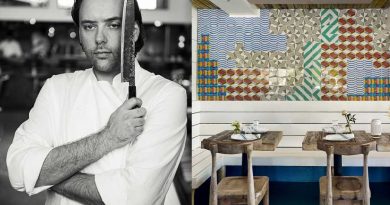