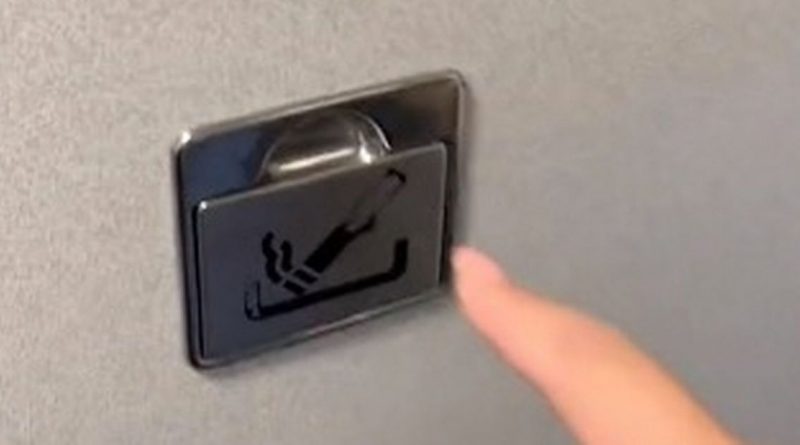 There are plenty of things we as passengers don’t understand about aircrafts.

Whether that’s the code words flight attendants use about passengers they hate – and fancy – or why the window must be up on departure.

Thankfully, for those who are curious, flight attendants have been revealing the secrets if the industry on TikTok.

One such cabin crew member, from Canada, recently answered a question thousands of Brits have wondered about while using the plane’s toilet.

When you enter the lavatory, one of the things you see is an ashtray…

This made sense back when airlines allowed smoking on -board or even when using older planes after the ban was imposed.

But, why are new planes always built with ashtrays even though smoking on board could have you banned from the airline?

TikTok user @flyingkaylee, wrote: "Have you ever noticed that new planes have ashtrays? Do you know why?"

She then answered the question in her video.

The clip opened with an ashtray on a plane below a sign which reads “No Smoking” in English and French.

In the comments, many people offered up ideas – but they were not correct.

Another user stated: “Because if someone forgets. It's a safe place to put the cigarette.”

And, that’s the right answer.

Even though smoking is banned, airlines don’t want those breaking the rule to dispose of the cigarette in an unsafe way.

Dropping a lit cigarette in a bin or the toilet could cause a fire – which is a disaster on a plane.

In the UK, smoking is illegal on flights.

And, in the US, the Federal Aviation Administration states: "The requirement for the presence of an ashtray on or near the lavatory door provides a convenient disposal location for cigarettes (or other smoking material) and thereby ensures that there is a place to dispose of such material in the event that the 'no smoking' policy is not adhered to.”

Various disasters have been caused by illegal smoking on passenger flights.

In 1973 a fire erupted on Varig Flight 820 from Rio de Janeiro to Paris after a cigarette set fire to the rubbish bin.

The cabin was filled with smoke and the pilot had to make a crash landing in France.

So, it is for a good reason that ashtrays are provided – just in case.

How to spend the ultimate weekend in Munich 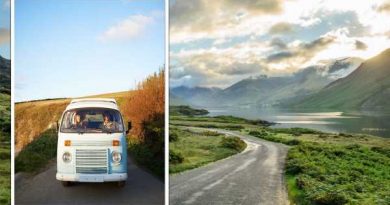 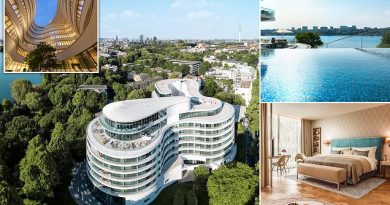 Review of a 'fantastically flamboyant' five-star hotel in Hamburg