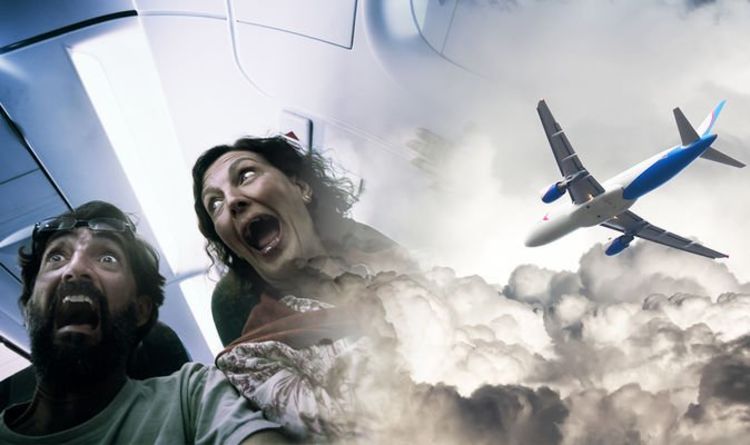 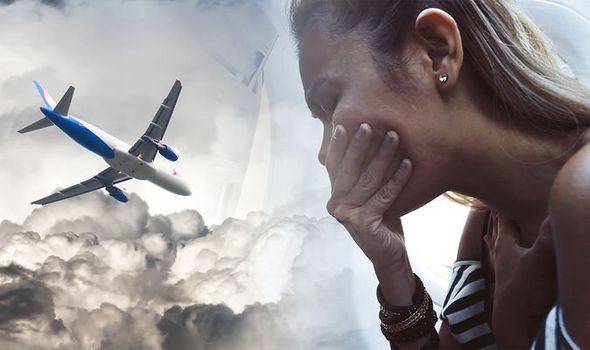 Flights and holidays were badly hit by the coronavirus pandemic. Data from flight tracking site Flightradar 24 showed that commercial flights were down by a whopping 42 percent in 2020. Alarmingly, though, this did not have an effect on plane crash deaths.

A worrying 299 people were killed in commercial crashes worldwide last year, according to Dutch aviation consultancy To70.

So how did this happen? To70’s figures looked at all deaths large passenger aircraft accidents, the company said in a statement. 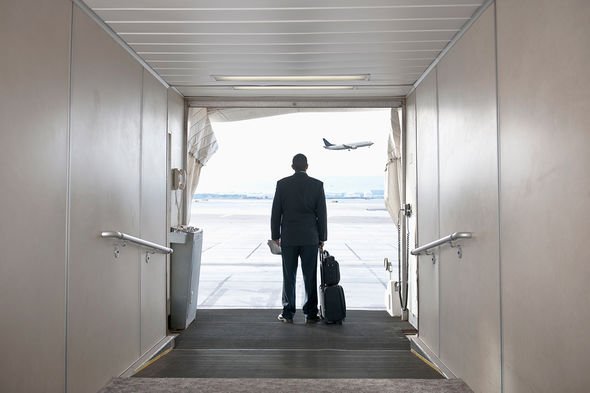 This included acts of unlawful interference, such as the shooting down of aircraft.

Then in May 2020, a Pakistan International Airlines (PIA) flight crashed in the city of Karachi.

A deep dive into the figures might prove more comforting.

To70 explained passenger flight accidents actually more than halved in 2020.

There were 40 accidents, five of which were fatal, resulting in 299 fatalities.

Meanwhile, in 2019 there were 86 accidents, eight of which were fatal, resulting in 257 fatalities. 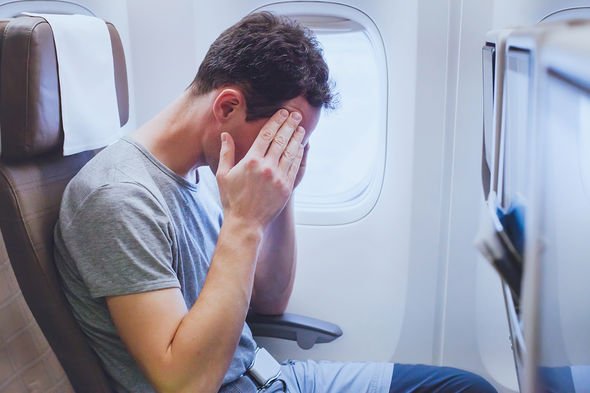 Perhaps even more reassuringly, the fatal accident rate for large planes in commercial air transport is 0.27 fatal accidents per million flights, according to the consultancy.

This comes to a rate of one fatal accident every 3.7 million flights.

Nevertheless, “whilst the accident rate for 2020 remains low, the circumstances around a number of the accidents is cause for concern,” said To70.

They explained that three out of of the five fatal accidents last year and several of the non-fatal ones related to aircraft which had left the paved surface of the runway, contributed to by events leading up to the final approach and landing. 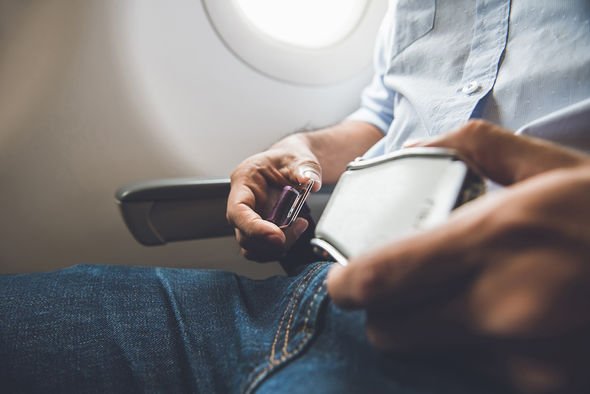 To70 stated: “Flight performance calculations made prior to the approach and the timely use of the go-around manoeuvre remain key factors in accidents and more must be done to understand the role of the human and the technology in these situations as the truism that ‘no-one gets out of bed thinking that they are going to have an accident today.'”

Should the worst happen on a plane, a properly fastened seatbelt could make all the difference.

Pilot Patrick Smith wrote in his book Cockpit Confidential: “Keep your seatbelt low and tight. Nothing is more aggravating than hearing a passenger voice the theory that should a crash occur, they are guaranteed to perish, so what’s the point?

“Most crashes do have survivors, and something as simple as a properly buckled belt could mean the difference between serious and minor injury.” 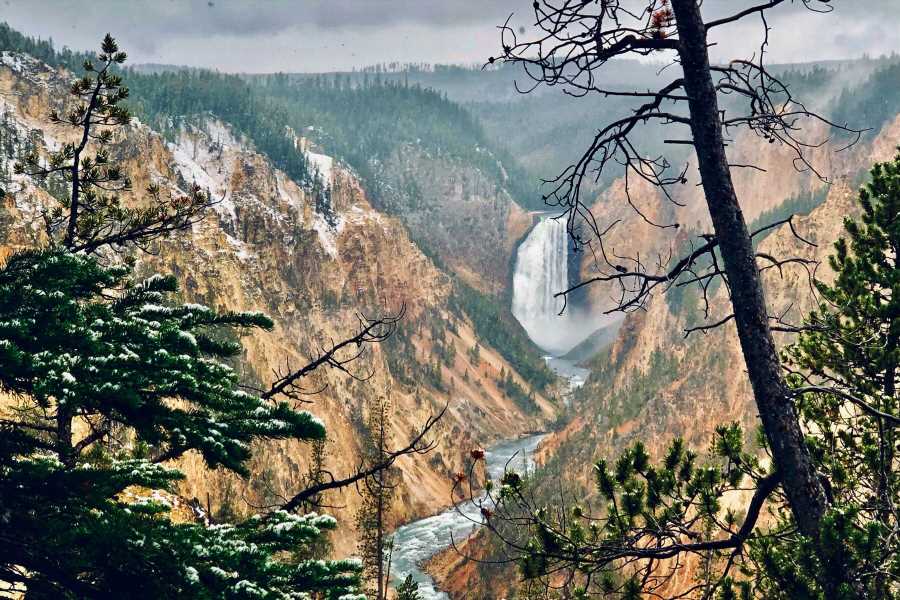 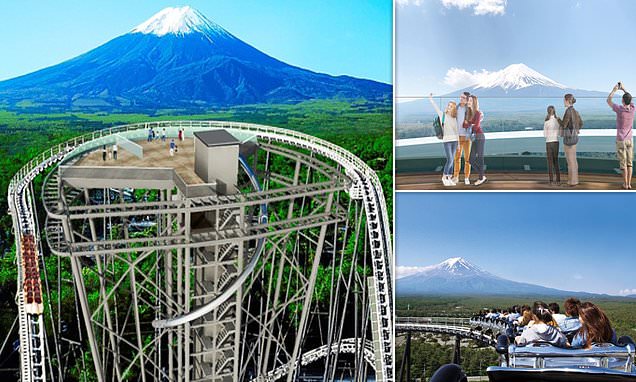 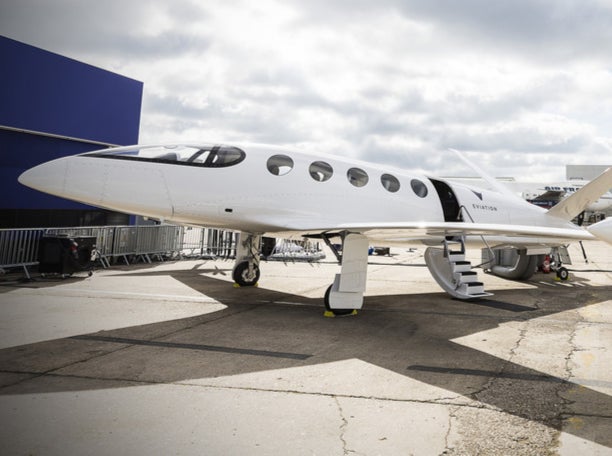 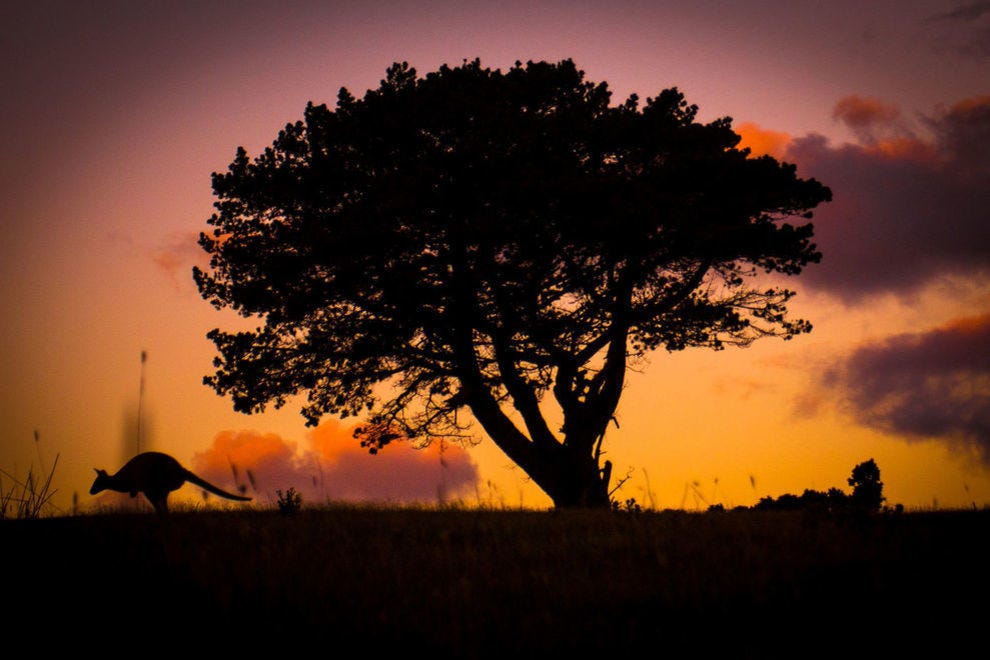 Explore Tasmania through these spectacular photos
We and our partners use cookies on this site to improve our service, perform analytics, personalize advertising, measure advertising performance, and remember website preferences.Ok