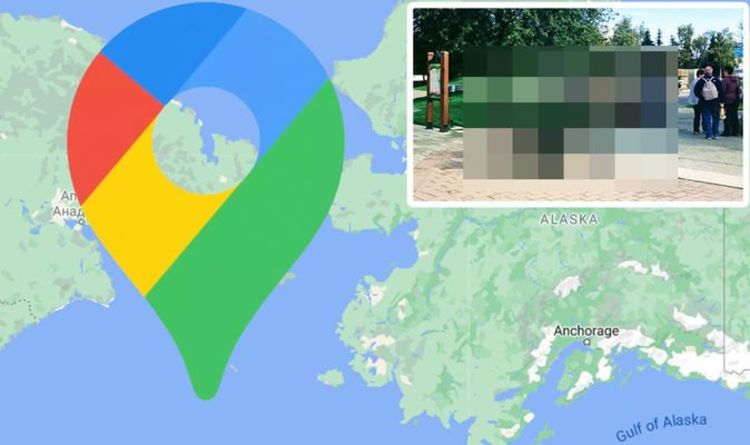 Google Maps Street View has snapped a worrying-looking incident. It was seen in Alaska’s largest city in the USA. The image, taken in Anchorage, shows two smartly dressed people walking down the street.

However, there appears to be something very wrong with them indeed.

Only the legs of the pair can be seen striding forth – they don’t appear to have upper bodies at all.

The people have been cut off around the upper thighs, yet their lower limbs are totally intact.

One appears to be carrying a black bag but it seems to be floating in the air next to the pair of legs. 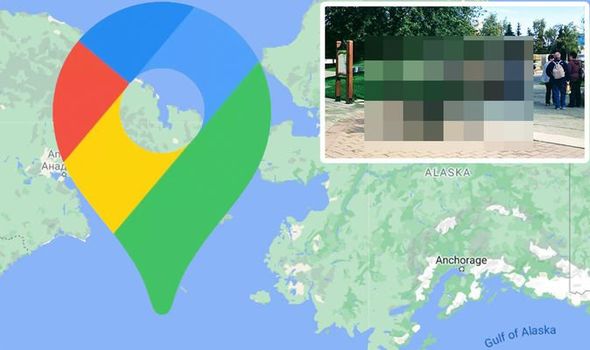 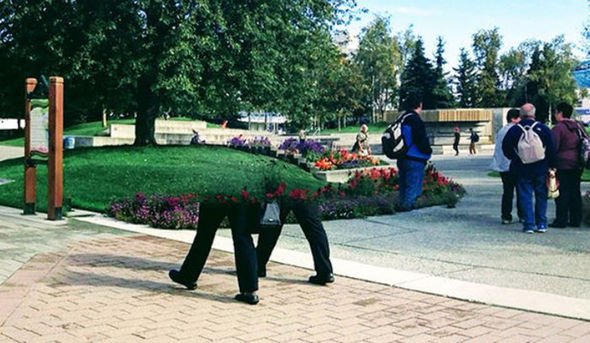 However, no one else around seems to have noticed the human legs marching unaccompanied down the street.

Sets of legs are rarely seen without upper halves – so is there more than meets the eye going on here?

Clearly, rather than these unfortunate people only having legs and no torso, there is a more rational explanation.

The alarming image is, in fact, the result of a technological glitch with the Google cameras.

The photography splicing has caused the problem due to the way the images are assembled.

When taking the photo, the 360-degree cameras shoot multiple pictures to create the seamless image.

This is done by knitting the images together to make it seem realistic.

However, moving objects often ruin the scene as they shift when the photos are taken. 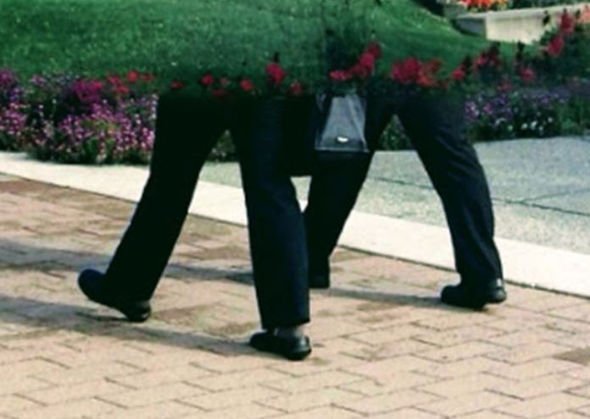 In fact, if viewers look at a man with a rucksack standing near the two sets of legs, it’s clear the same error has happened to him.

He has the opposite problem in that he has no legs whatsoever past his knees.

The Google shot is far from the first time such a glitch has been spotted on Street View.

Recently, a man was seen looking very odd due to a technological error.

In the photo, it appears there are three of the man in a room set for a formal event.

A pair of legs clad in black can be seen to the left as though sticking out from under the tablecloth of one of the dressed tables. Yet the limbs have no body attached.

Meanwhile, on the right, another pair of legs can be seen.

These do have a torso attached – but the body seems hardly human and is very distorted, indeed.