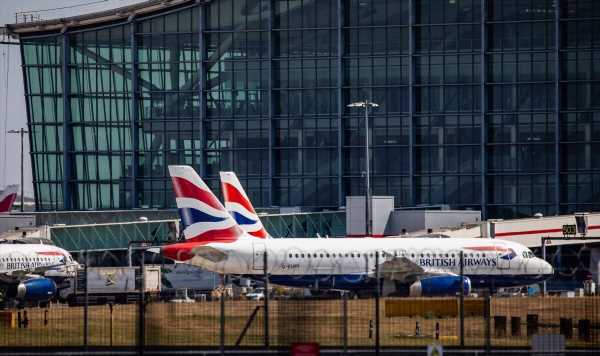 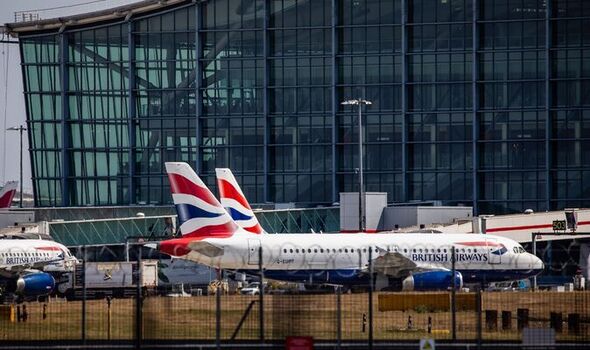 A walkout this summer would tear hundreds of thousands of travellers’ plans to shreds, after weeks of severe disruption that have already led to huge queues, axed flights and lost baggage. Pilots’ union Balpa is said to be ready to threaten industrial action following a wave of ballots – sent in the wake of calls for wage rises by check-in and baggage staff.

A Balpa source said: “They did it by stomping their feet and having a ballot on strike action. ‘BA seems to ignore you until you issue a ballot,’ is the sentiment among members. We would rather take a grown-up approach. But we are under enormous pressure.”

BA pilots agreed to sacrifice a portion of their salaries to mitigate job losses in July 2020.

They accepted temporary pay cuts of 20 percent, falling to eight percent over the next two years, which slashed job cuts from 1,255 down to 270.

Martin Chalk, Balpa general secretary, said: “We are in talks with BA and wish to persuade them that continuing deductions from our members’ pay is unwarranted.

“We should actually be talking about pay increases given the inflationary scenario.”

The Biggest Air Travel Complaints of 2018 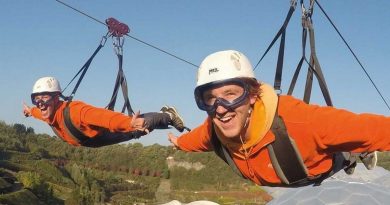 England’s ‘longest and fastest’ zipline Skywire to open in May 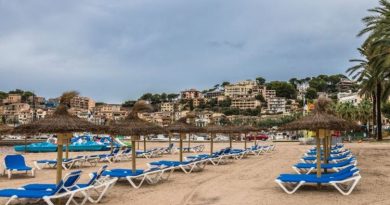