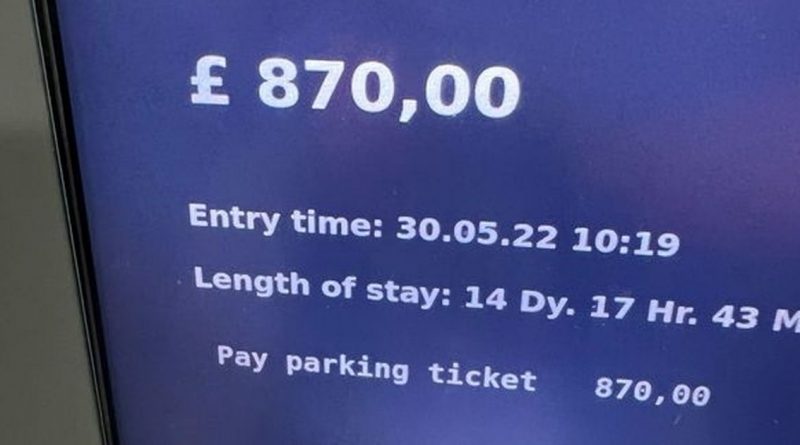 We’ve all spent a bit too much on our holidays before whether it’s that expensive glass of wine, a souvenir that you just had to buy or a crazy night out.

But, one bloke was horrified when he returned from his travels only to be hit with an £870 bill for using the wrong car park at the airport.

Scott Avery, from Staffordshire, mixed up the parking spots before jetting off to Egypt for two weeks on his honeymoon.

He had booked the parking in advance – as all bargain hunters should according to Martin Lewis – using Manchester Airport’s Meet & Greet option.

But, when Scott landed a fortnight later he was gobsmacked to find the almost £900 payment waiting.

LancsLive reports that Scott and his new bride had left the car in the incorrect parking space.

Scott said: "We dropped the car off two weeks ago to go on honeymoon and I paid £120 to do the Meet and Greet.

"When we got to the car park, it was full, the man at the barrier said ‘you can't come in here mate, it's full’ so he told us to go to the West Car Park, drop off your car keys and take the token with you.

He rang Customer Assistance, and told them he had pre-paid via the AA app.

Luckily, Manchester Airport waived the fee as a gesture of goodwill.

"I wouldn't have paid it," Scott added, "not a chance I would pay that."

He noted: "We were already warned about it before we got back which was good because if I'd have got back and that would have come up, my head would have fallen off."

An airport spokesman said:“It appears Mr Avery has inadvertently parked in the incorrect car park on arrival at Manchester Airport and gone on his holiday.

“Upon return on exiting the car park, the system generated what the amount would be for 14 days turn up parking.

"As he had a Meet and Greet booking in the system and as a goodwill gesture, our teams waived the turn up fee on this occasion.

“All our car parks are clearly signposted, and we’d always encourage all passengers to prepare for their airport journey prior to coming to the site.” 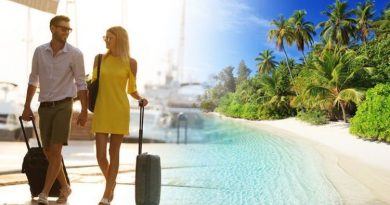