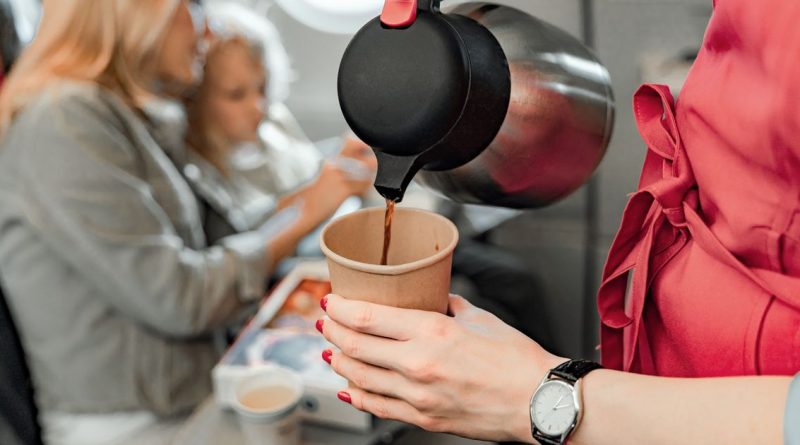 Flight attendants are always there during our flights to ensure we’re fed, watered and safe.

However, it seems there are some people who work in the cabin that hate it when you ask them for certain drinks.

Earlier this year, flight attendant Kristina, 27, from Moscow, Russia, claimed she disliked it when travellers asked her to get them water.

REAL LIFE: 'I'm a flight attendant – passengers should never call us to get them water'

She said: “Don’t push the call button for asking for a cup of water because our job is hard!”

Now, another cabin crew worker has said she most dislikes it when passengers ask her to bring them coffee.

Madeleine Doyle has worked as a flight attendant for two decades – and hates serving the hot beverage.

She told Thrillist: "We all hate serving coffee – I'm not sure why this is such a thing for flight attendants, but it is.

"For all the things that set flight attendants off, it's passengers changing their minds about how they take their coffee.

"First they say they want it black, so we hand it to them black. Then they say, no, they want cream and sugar.

"It's all bad coffee anyway, what does it matter how you take it?"

Ariel Cisneros, who works for a travel company in the United States, shared a clip to explain why flight attendants hated serving the fizzy pop.

It seems it takes much longer for the fizzy head to go down on Diet cokes meaning it takes more time to serve each person.

Ariel captioned the clip, which has hundreds of thousands of views: “This is why flight attendants hate serving Diet Cokes a plane… it takes too long to pour.” 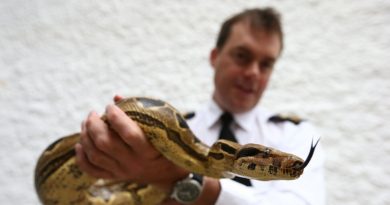 Passenger smuggles boa constrictor onto plane to give her ’emotional support’

#VoteWithNoRegrets and Win a Free Vacation