Home » Travel » Inside No.1 by GuestHouse York, a luxury new boutique hotel in York 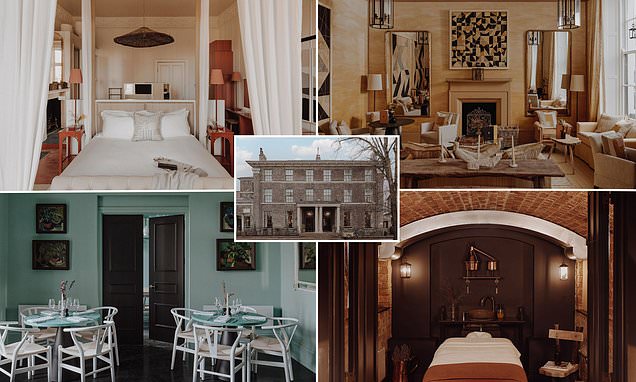 Great British boltholes: Inside a new boutique hotel that provides an ‘oasis of calm’ in the centre of buzzing York

York is buzzing. First, Clifford’s Tower, the city’s 800-year-old landmark building, recently reopened after a £5million restoration project by English Heritage. A snake of visitors queue to see inside what is the city’s second major historical site after York Minster.

Then, along The Shambles, another part of York laden with heritage, Harry Potter fans try to take the best photo of the overhanging timber buildings. What is widely regarded as one of the best-preserved medieval streets in Europe also happens to be the inspiration for Diagon Alley in the Potter films.

But a ten-minute walk from all the hubbub is an oasis of calm at new boutique hotel No 1 by GuestHouse. Found in the Clifton area, the hotel has been carved out of a regal Georgian house, where interior designer Martin Hulbert showcases the many original period details alongside his quirky style. 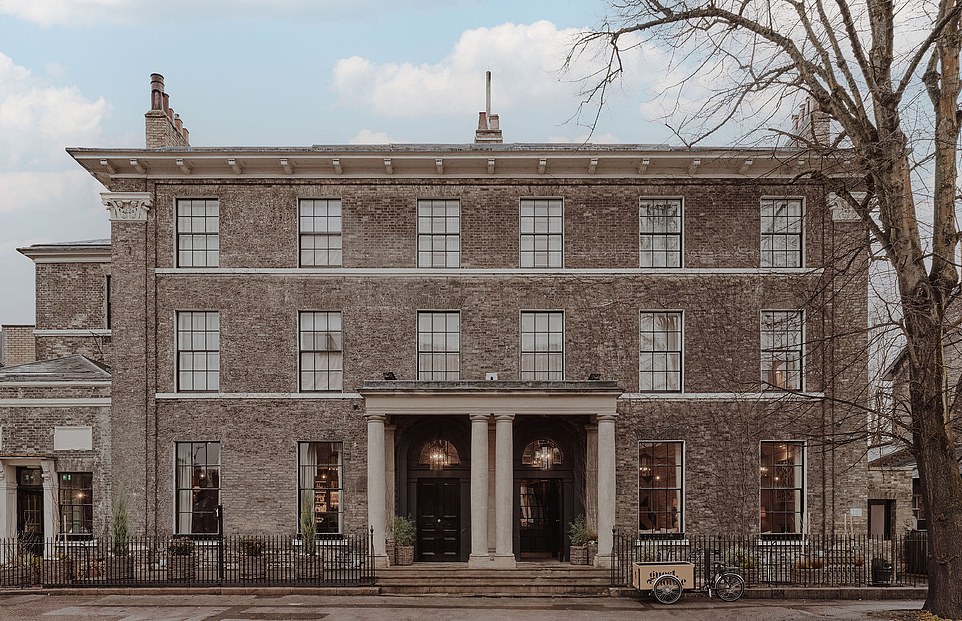 Oasis of calm: Angelina Villa-Clarke checks into No.1 by GuestHouse, York. Pictured is the hotel’s grand Georgian exterior 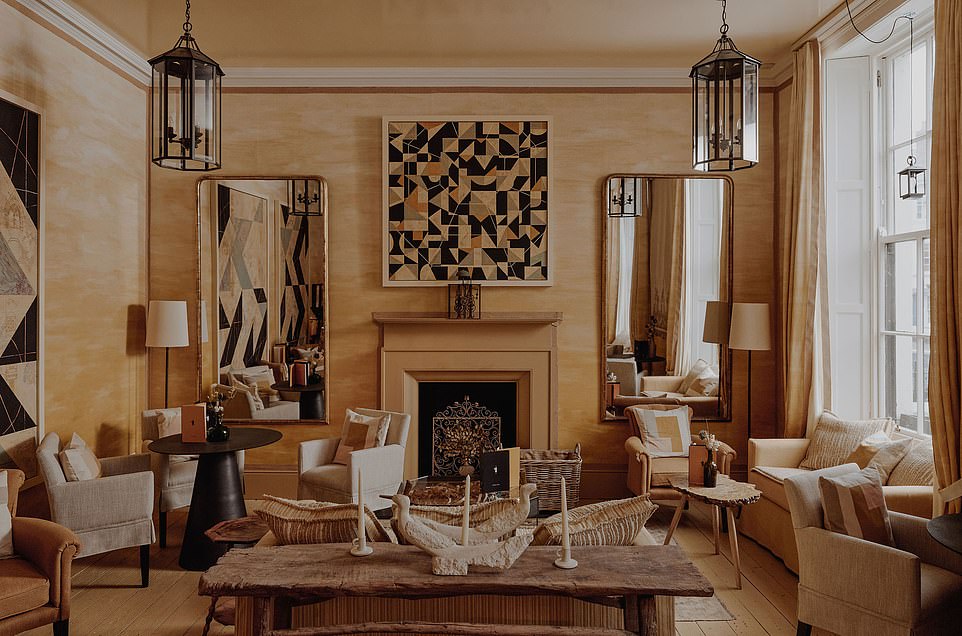 Above is the Marmalade Lounge, which is ‘perfect for afternoon tea’ 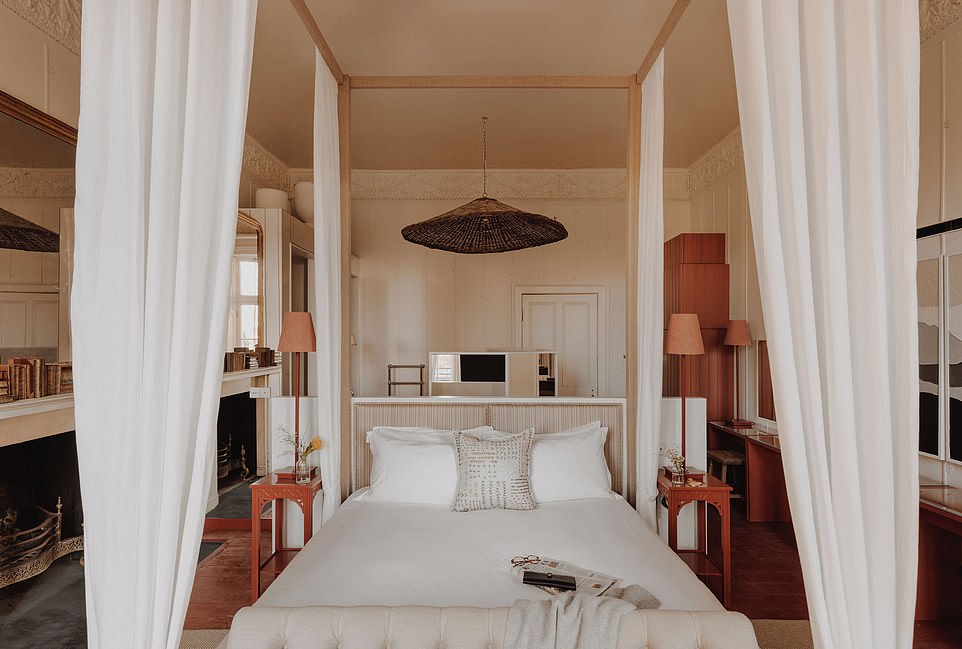 ‘With just 39 bedrooms, No.1 feels intimate and cosy,’ says Angelina, who adds that the rooms ‘are all united by cosseting details’

Most rooms have fireplaces, giant sash windows and elegant plasterwork contrasted with a rich colour palette and bold artwork. The sweeping, central staircase is a beauty. Just off the lobby is the Marmalade Lounge – perfect for afternoon tea. Decorated in honey tones, it is like a drawing room of old, with mustard-velvet chairs to sink into and antique finds, such as a delicate chinoiserie cabinet, to capture your curiosity.

With just 39 bedrooms, No 1 feels intimate and cosy. This is the second property from the GuestHouse brand (the first was in Bath, with others opening in Margate and Brighton next year) and it aims to recapture the traditional ‘guest-house’ experience.

While each room has its own design – some with four-poster beds, others with standalone tubs – they are all united by cosseting details. You’ll find slippers, Nespresso machines hidden in dolls’ houses and products by 100 Acres.

On each floor, you’ll also find a complimentary pantry stocked with jars of sweets and Yorkshire treats, such as Bakewell tarts. Unusual details add a touch of fun – there are record players in the bedrooms and a ground-floor vinyl library from which to select your LPs. In the bar, you can sip an Utter Shambles cocktail (made with Purple Ram Yorkshire vodka) as a toy train whizzes around the room – a reference to the nearby Railway Museum. 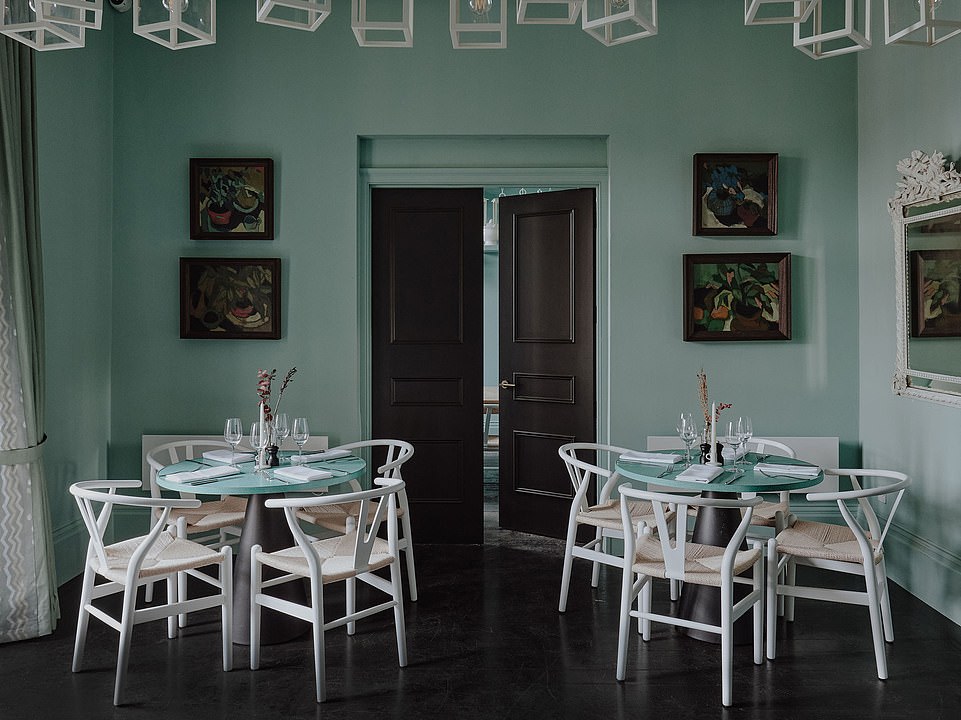 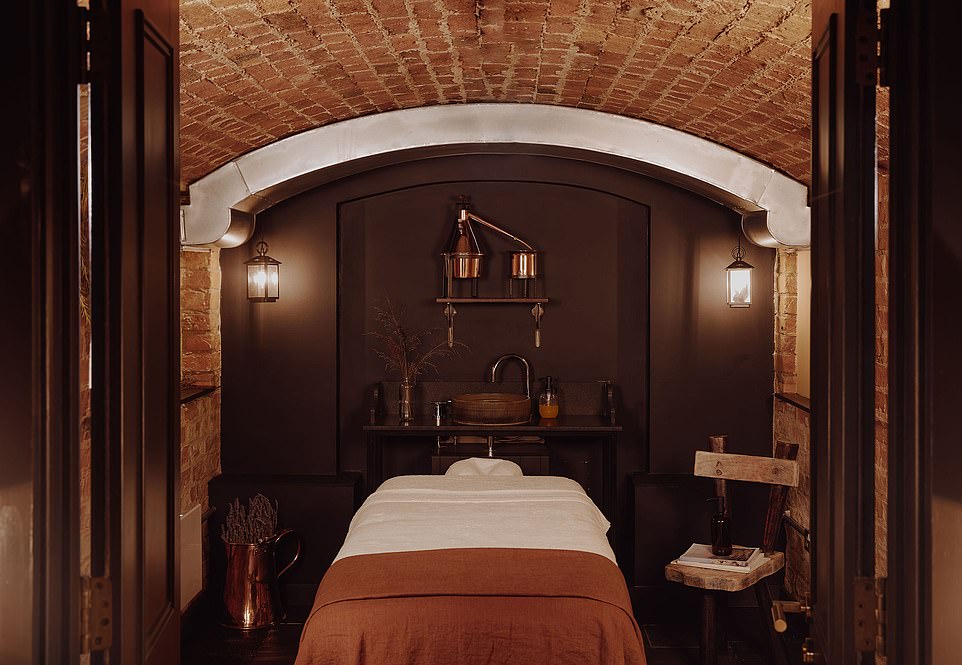 The basement has been transformed into an ‘atmospheric’ spa, Angelina reveals. Pictured is one of the treatment rooms 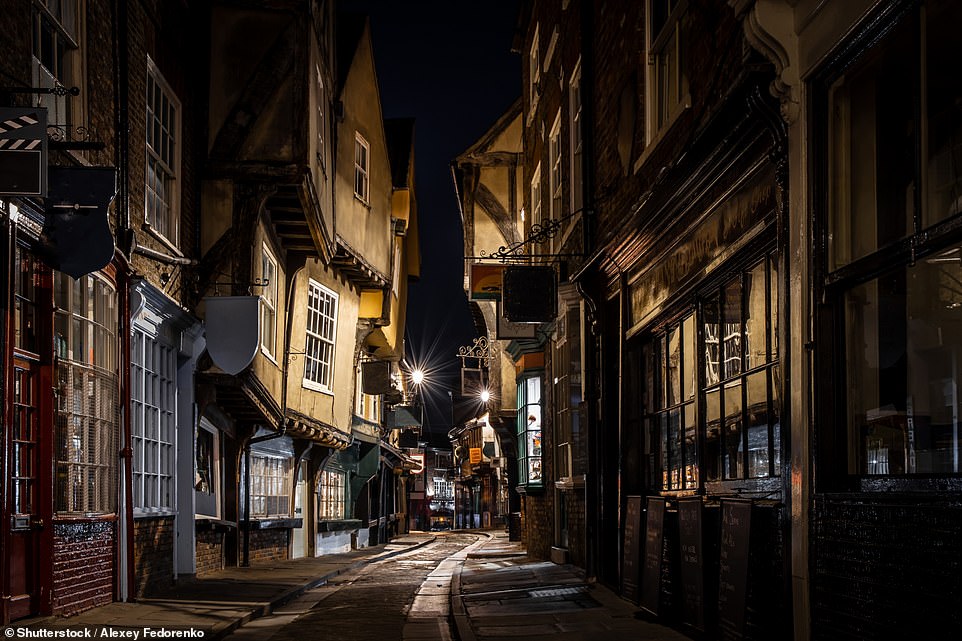 The hotel is near The Shambles (above), widely regarded as one of the best-preserved medieval streets in Europe – and the inspiration for Diagon Alley in the Potter films

Breakfast is a feast of the GuestHouse’s own granolas, berry compotes and pastries. How about wild mushrooms on toasted sourdough, or a full Yorkshire with sausages and bacon from Lishman’s of Ilkley butchers?

The basement has been transformed into an atmospheric spa, with massages and facials using Pinks Boutique oils. It’s dark and moody with exposed brick walls, hanging dried flowers and hand-woven textiles.

It’s a heavenly spot to retreat to while York buzzes outside. 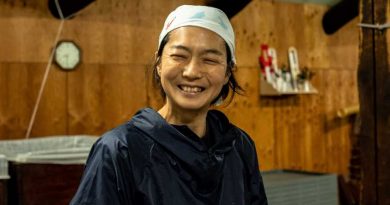 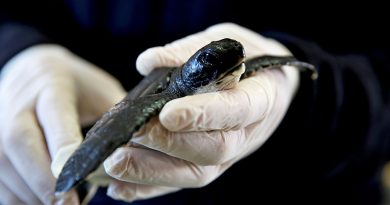