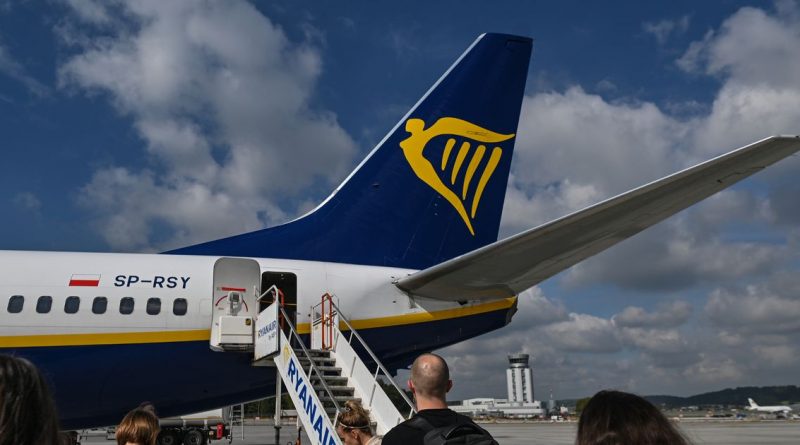 A holidaymaker has revealed the cheeky trick he’s been pulling on Ryanair flights to bag an extra legroom seat with no extra cost.

He claims that keeping an eye on the airline’s app will help you to achieve your goal and snap up the best seat.

Anyone who has flown with the budget Irish airline knows that they charge extra money to choose certain seats.

READ MORE: Mum paid £4.90 for flight – and got upgraded to First Class with a suite and bed

If you’re desperate to sit with your travelling companion or have long legs you might be tempted to pay an additional £15 or more.

Before you fly you can do this by entering the app and selecting a new seat, and you'll be shown how much extra it costs before you commit. Those who don't pay extra will be randomly assigned a seat.

While annoying, this does mean that if you’re willing to sit anywhere you can keep your flight costs incredibly low.

Some Ryanair flights have been spotted as low as £4.99.

But, one bloke claims you never need to pay any extra for a new seat unless the plane is full, reports the Mirror.

Rod Adcock claims to have discovered a third option that relies on information relayed by the app.

"What I do is book a flight, go through all the random bits and then take the option of a free random allocated seat," he explained in a recent clip on TikTok.

"Do not pay. And then just before the flight go back onto the app, click manage in the top corner and then click change.

"Then it shows you a list of all the seats that are empty on the flight. Close the app, do not switch your seat, do not pay for nowt."

He claims that he then boards the flight and locates one of the free seats – preferably with extra legroom.

He then simply heads to the flight and when on board, sits in one of the empty options.

He claims that he's never been stopped by cabin crew or asked for proof that he has reserved the seat, but he did add in the caption: “If you know, you know. Don’t be a grass. No one likes a squealer.”

Lots of people praised the cheeky hack in the comments.

Another noted: “If you board last, you'll hear ‘cabin crew, boarding complete’ as you get on and chose any empty seat!”

“Works very well,” wrote a third. ”Also Ryanair cabin crew if you ask politely will always allow you to change seats if the seat is free.”

However, some were skeptical – and even advised against the trick.

One such person said: “You can’t sit in the first and last 5 rows, flight attendants end up moving someone, for weight and balance rules.”

Another added: “They know which seats are filled. You will often be asked to move. Not worth it.”

While a third claimed: “Do not do this on rows 29 to 33 on Ryanair. The last five rows are weight sensitive, after a head count anybody who shouldn't be sat there will be moved.”

One user who is a flight attendant added: “We know what chairs are and aren’t empty dude. If you don’t get moved it’s because we CBA.”

Have you ever used this trick? Tell us in the comments… 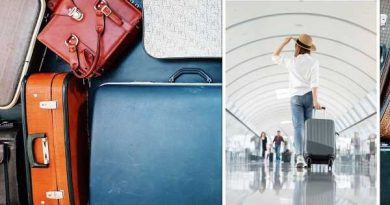 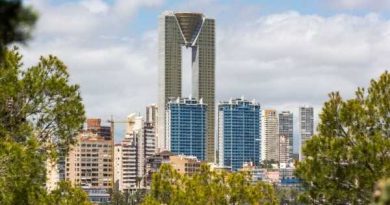