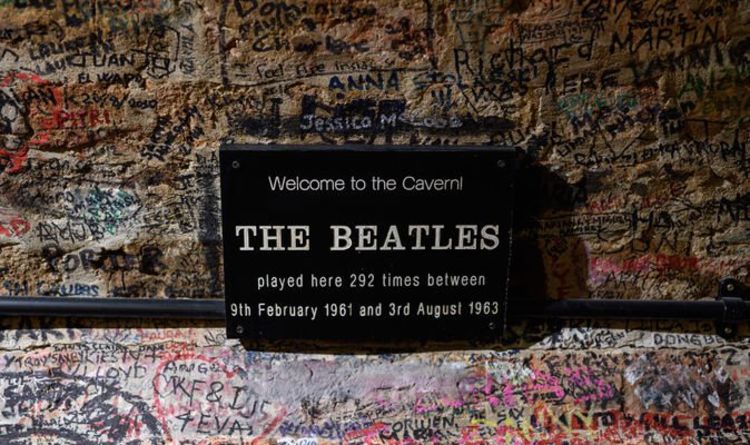 The Beatles: Get Back documentary teased by Peter Jackson

From Sweden to Liverpool, the power of the Beatles is unifying. For two Beatles’ fans from Sweden, Cavern City Tours’ Beatleweek Festival 2021 is important enough that they embarked on a cycling adventure to reach Liverpool.

Starting from Hillared, Sweden, on August 6, Pierre Rylander and Tommy Hogberg plan on reaching Liverpool by tomorrow, just in time for the start of the festival.

The two friends have retired recently and decided to make the most of their newfound free time.

Pierre told CavernClub: “We have been training and planning for this trip for the past three years when we knew we were going to be retired.

“Both of us have been coming to Liverpool for International Beatleweek for the past fifteen years and had intended to cycle there last year but of course, because of the pandemic we could not travel.”

Beatles’ fans from all over the world descend on Liverpool for a celebration of all things Beatles.

The event went “virtual” last year due to the pandemic.

This year, the festival will celebrate Let It Be, The Beatles last album released in 1970 as the band broke-up.

The two Swedish Beatles’ fans, Pierre and Tommy, have big plans for their Liverpool visit.

The first thing they’ll do when they arrive in the city, Tommy said, is “have some fish and chips and enjoy some beers while listening to some great live bands playing our favourite music…The Beatles, that will be perfect!”

With the festival being virtual last year, the two friends have had time to organise their travel.

Pierre said: “Last year we were not allowed to travel but this year with some careful planning, we are able to travel safely to visit the City and festival we love so much.

“We are both double vaccinated and have the relevant Covid tests booked in and so on, to make sure we’re meeting all the travel safety requirements.“

Liverpool is the Mecca of Beatles’ fans all over the world, and the two Swedes would not have missed this year’s festival for anything.

Pierre continued: “We realise that it will be a little bit of a different festival this year, but not coming to Beatleweek would not be an option for us.

“We’re happy that our retirement plan is finally underway!”

Beatleweek has over 38 years of history and has been held all over the city of Liverpool.

In 2021, it will be taking place from August 25 to August 31 across multiple venues.
Source: Read Full Article 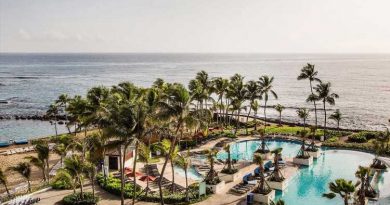 How to Make the Original Piña Colada from Caribe Hilton

Why Singapore’s Changi Airport is a destination in itself