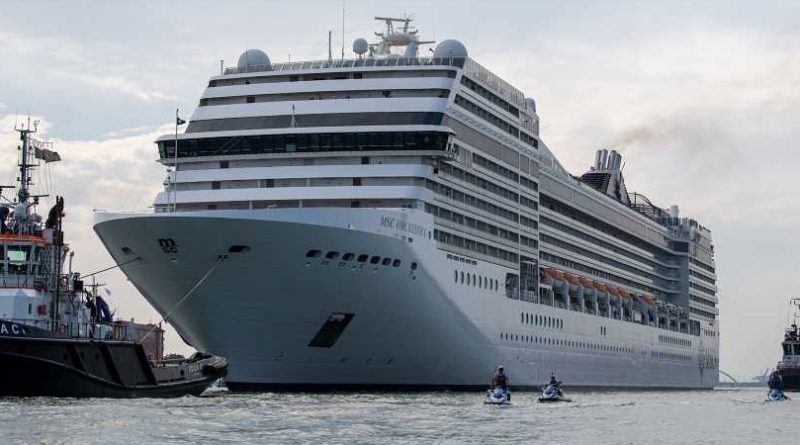 There was a tale of two cities as the MSC Orchestra departed Venice's city center on Saturday. On the one hand, it marked the resurgence of travel, with port signs reading "Welcome Back Cruises" and two dozen boats filled with employees celebrating the port workers who were able to return to work, the Associated Press reported. But on the other hand, there were protestors on land and boats with flags that read "No Big Boats."

After 18 months of no major cruise ships in the middle of Venice, the city's waters had become remarkably clear. To help make the change permanent, UNESCO helped push through a ban on cruise ships from Venice's historic center in April. But even the interim plan that the ban would require — rerouting ships to an industrial port outside of Venice — is unlikely to happen until 2022, Italy's Ministry for Infrastructure and Sustainable Mobility told the AP. Thus, the 16-deck ship weighing 92,409 tons was able to take off from the port, carrying about 1,000 passengers down the Giudecca Canal for a weeklong cruise with stops in Italy, Greece, and Croatia.

"Venice is at water level. There are days when Venice is below water level," Jane da Mosto of We Are Here Venice told the AP. "We need ships that use renewable energy. We need ships that don't bring thousands of people into our narrow alleyways at one time. We need visitors that are interested in learning about Venice."

The Venice Environmental Association is also threatening legal action if there isn't a major change in 15 days, with the association's Andreina Zitelli telling the news service, "You cannot compare the defense of the city with the defense of jobs in the interest of big cruise companies."

But according to the AP, Venice has also turned into one of the most essential cruise destinations around the globe, since it was a turnaround point for 667 ships, carrying 1.6 million passengers, per Cruise Lines International (CLIA) data.

"We don't want to be a corporate villain," Cruise Lines International Italy's Francesco Galietti told the AP. "We don't feel we should be treated as such. We feel we are good to the communities."

Venice's popularity isn't just causing harm to its environment as it has become an epicenter for overtourism, especially with day-trippers. The city has been working to control its visitors while retaining its heritage with fines, entrance taxes, and most recently, by tracking the movement of tourists.

How Thomas Cook customers can check if they’re already protected 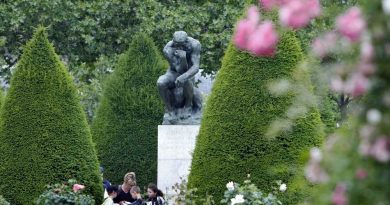 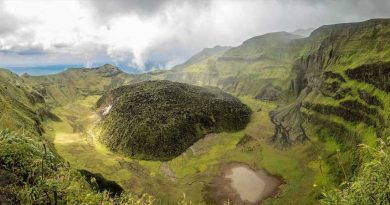 St. Vincent Volcano Erupts for the First Time Since 1979, Spewing Ash and Smoke for Miles