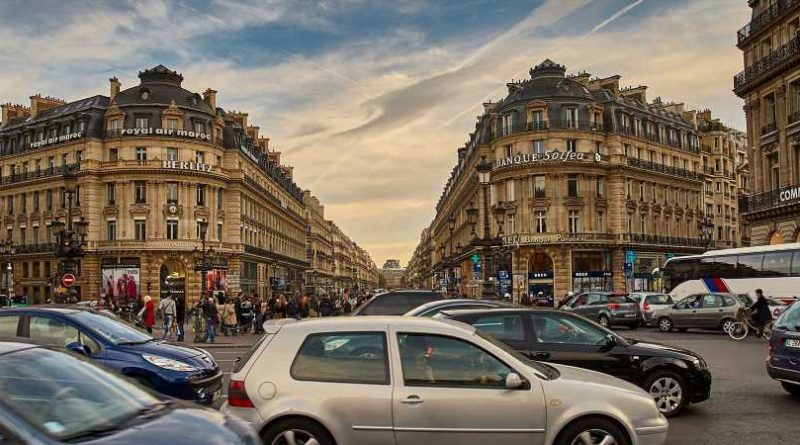 Paris is always a good idea, and with countries around the European Union reopening their borders to tourists, including France on June 9, signs are pointing to a slow but steady return to some sense of normalcy.

If Paris Mayor Anne Hidalgo has things her way, that return won't come with all the car traffic that the City of Lights was accustomed to seeing prior to the pandemic. As part of her ongoing campaign to reduce car use in Paris, Hidalgo recently announced her newest goal: to ban most vehicles from the city center by next year.

According to Bloomberg CityLab, the plan would create a zone, covering most of Paris's core center, and prohibit through traffic in that area, meaning it would be illegal to drive across the city center without stopping. This alone would eliminate 55% of total traffic — more than 100,000 cars — passing through this zone on average per day, city officials claim. The only vehicles allowed in the zone would be for residents (including short-term hotel guests), people with disabilities, and vehicles used for public transit, deliveries, or services, Bloomberg CityLab reports.

With these changes, Mayor Hidalgo hopes to decrease noise and pollution in the area, while combating climate change and creating more space for trees, pedestrian-only areas, and bicycle lanes.

This plan is just one step in the Hidalgo administration's years-long effort to decrease vehicle usage in Paris. According to Bloomberg CityLab, Paris has already banned diesel cars from the city's beltway, "pedestrianized" the Seine quayside, reduced vehicle access on several major streets, and expanded green areas and sidewalks in areas previously reserved for driving and parking.

Throughout the pandemic, Hidalgo also took the opportunity to introduce more vehicle lane closures and bike paths. As the city reopens and people return to their workplaces, Hidalgo wants to avoid having the city overrun with cars again.

The zones covered by Hidalgo's plan is currently about 5.4 square miles. Paris residents are now being asked to weigh in with their opinions through an online form. If the survey shows support from residents to expand the zone, that is also a possibility for the future. 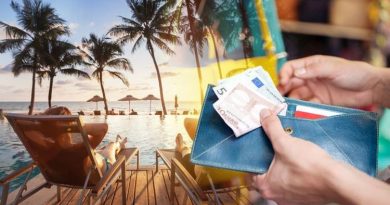 Hawaiian is the most punctual carrier in the US, Frontier the least