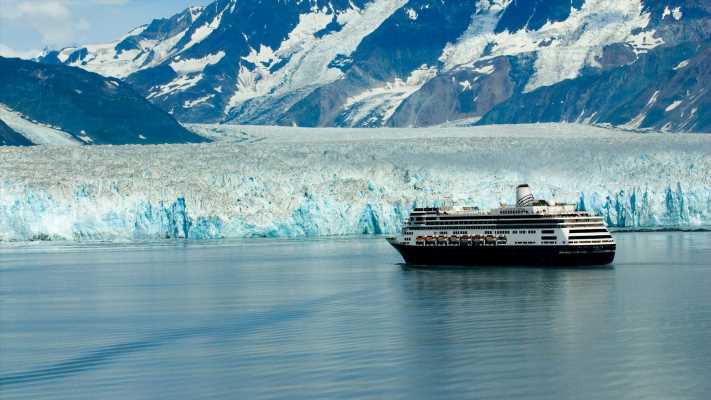 “Today the President will be joined by Senator Murkowski, Senator Sullivan and Congressman Young, as he signs HR-1318, The Alaska Tourism Restoration Act,” she said, noting that the ability for ships to visit the state is a “critical step toward returning to normal” for Alaska, a state in which one in 10 jobs is tourism-related, according to Psaki.

The Republican lawmakers from Alaska introduced the “Alaska Tourism Recovery Act,” legislation in March, hoping it would temporarily relieve restrictions in place as a result of the Passenger Vessel Services Act.

U.S. maritime law requires international stops on ships flagged in foreign countries, which includes many major cruise lines’ ships. The bill will allow cruise ships to sail to Alaska without requiring a stop in Canada, which currently has a ban on cruising, prohibiting such a stop, posing a challenge to Alaska’s tourism industry and the cruise industry. 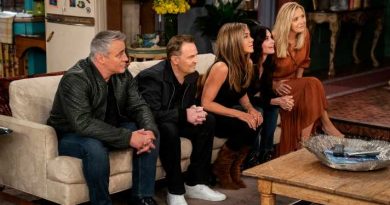 Didn’t get enough of a ‘Friends’ fix from the reunion? How about a ‘Friends’-themed cruise?

Cruise: Venice bans cruise ships from city – what does it mean for your Italy cruises?