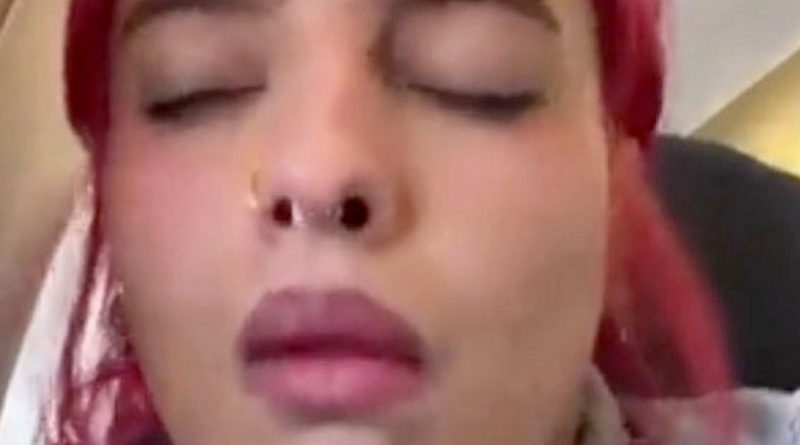 On a long flight, a passenger's worst nightmare is a screaming infant, someone falling asleep on them or even someone having their toes on the back of their seat.

But one woman's experience seemed to top them all as she took to TikTok with a revolting video of the passenger sat next to her clipping her toenails mid-flight.

Model and actress Nina Marie Daniele, who posts on the app as @ninadrama, uploaded the video on September 24 and told her followers she needed to 'change seats ASAP'.

She showed herself gagging as the person next to her had decided to make use of the five-hour journey to hack away at their toenails with a pair of clippers and nail scissors.

But to make matters worse, the passenger didn't put anything underneath their feet to catch the excess nail.

Instead, she ripped the final trimmings off with their hands before discarding them on the floor.

TikTok users were left horrified after watching the video, which has since gained more than 2.5million views, and took to the comment section to express their disgust.

Another asked: "How did they even allow nail clipper on the plane. I thought it's not approved by TSA."

A third said: "The way he rips it off and throws it on the floor… I’m dead."

A fourth asked whether Nina had managed to change her seat but she replied: "They won’t let me. Flight is full lol."

Referencing their own experience, another user added: "One time an old lady was scratching her hands the whole flight and her flakes all over my black leggings. I died inside."

The news comes after a flight passenger was left horrified after the person who was sitting in the seat behind them decided to rest their bare feet into their armrest.

A video caught the horrifying moment the shoeless passenger's toes were seen poking through the gap to the seat in front of them on the plane which was travelling from Melbourne to Adelaide.

In the video, which was posted by Instagram user Layla Vandenberg, shows a man chewing, while looking sickened by the feet that were visible beside him.

She then zooms in on the toes before the person noticed that they were being filmed and moved their foot back.

The Travel Industry Reacts to the 2020 Election 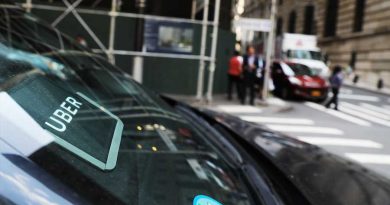