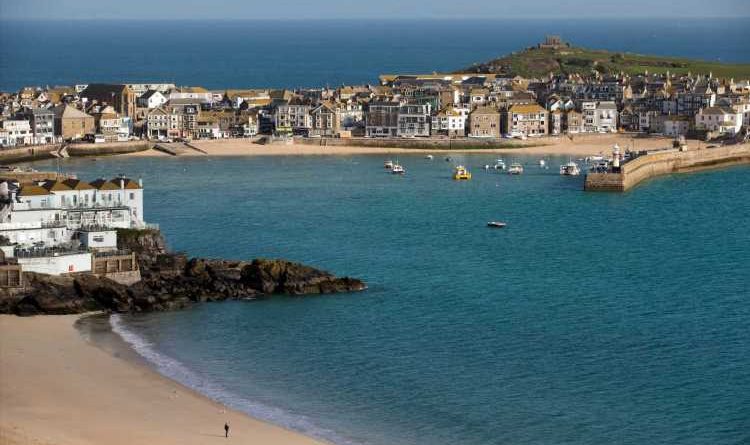 After a tough year for travel, TripAdvisor has announced the winners of its 2021 Travellers’ Choice Awards for the best destinations – and some places in the UK made the cut.

St Ives in Cornwall was named one of the world’s top “emerging destinations”, coming in fifth place, and was the only British destination included on the list.

The awards were split into four categories: the most Popular, Trending, and Emerging Destinations around the world, plus the best National Parks.

The Emerging Destinations category was based on the spots travellers are “saving” on TripAdvisor. 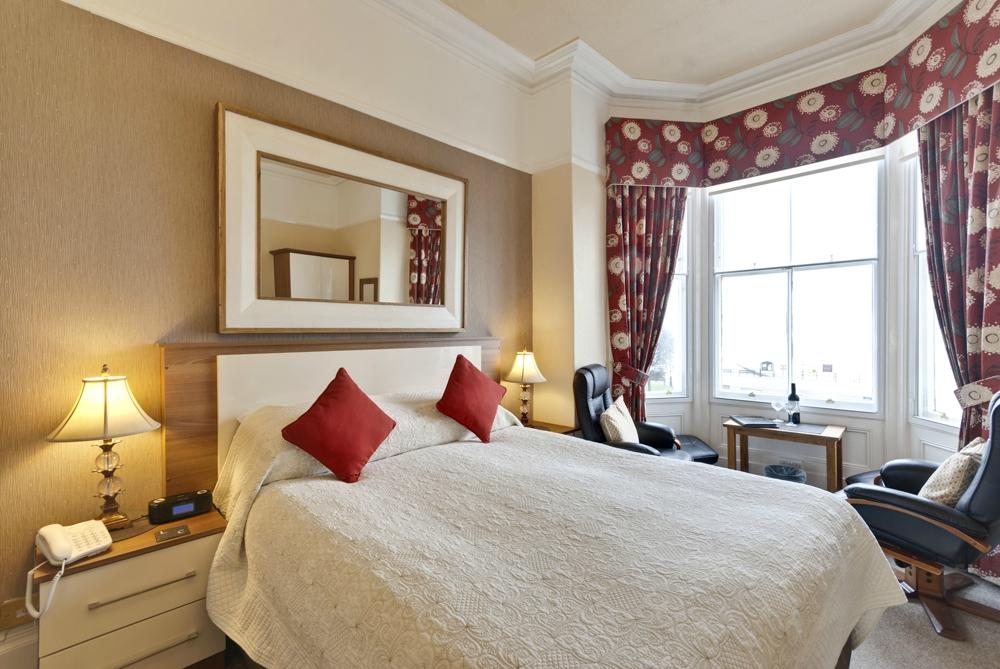 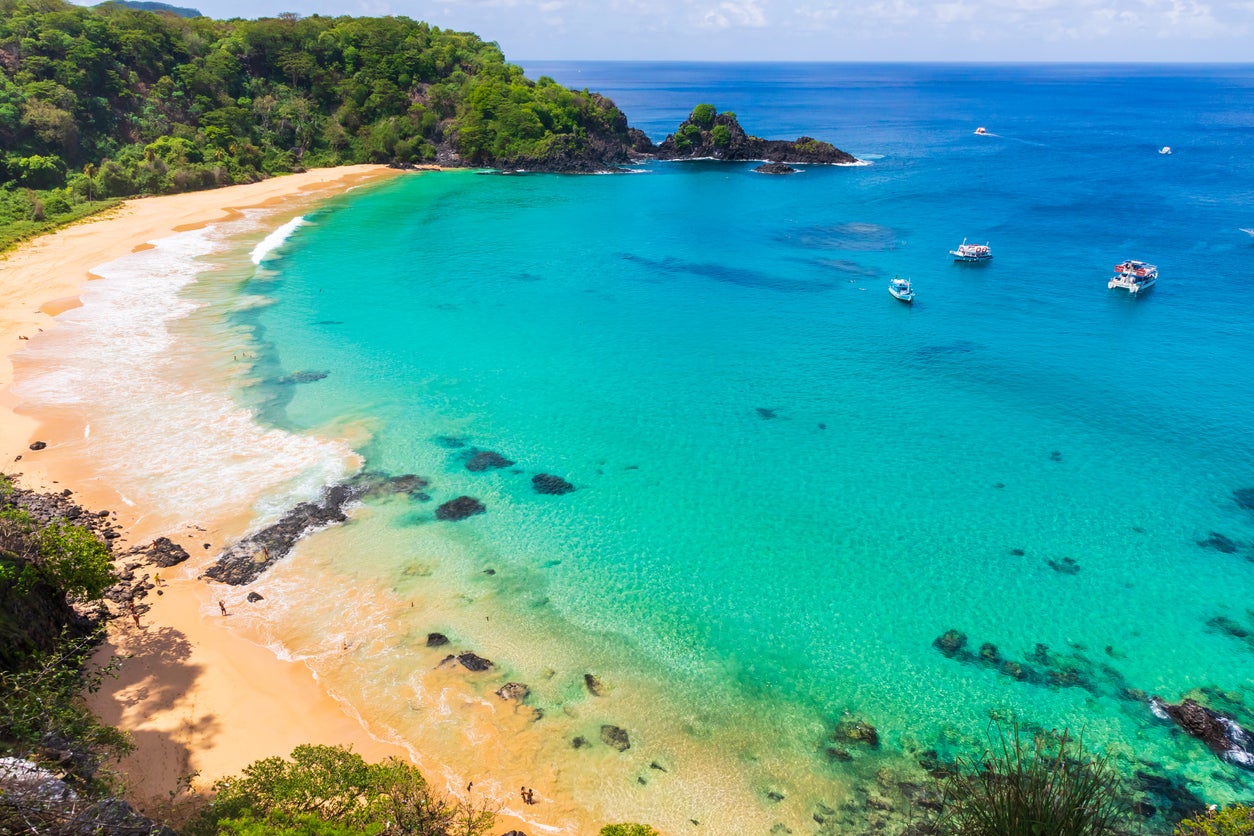 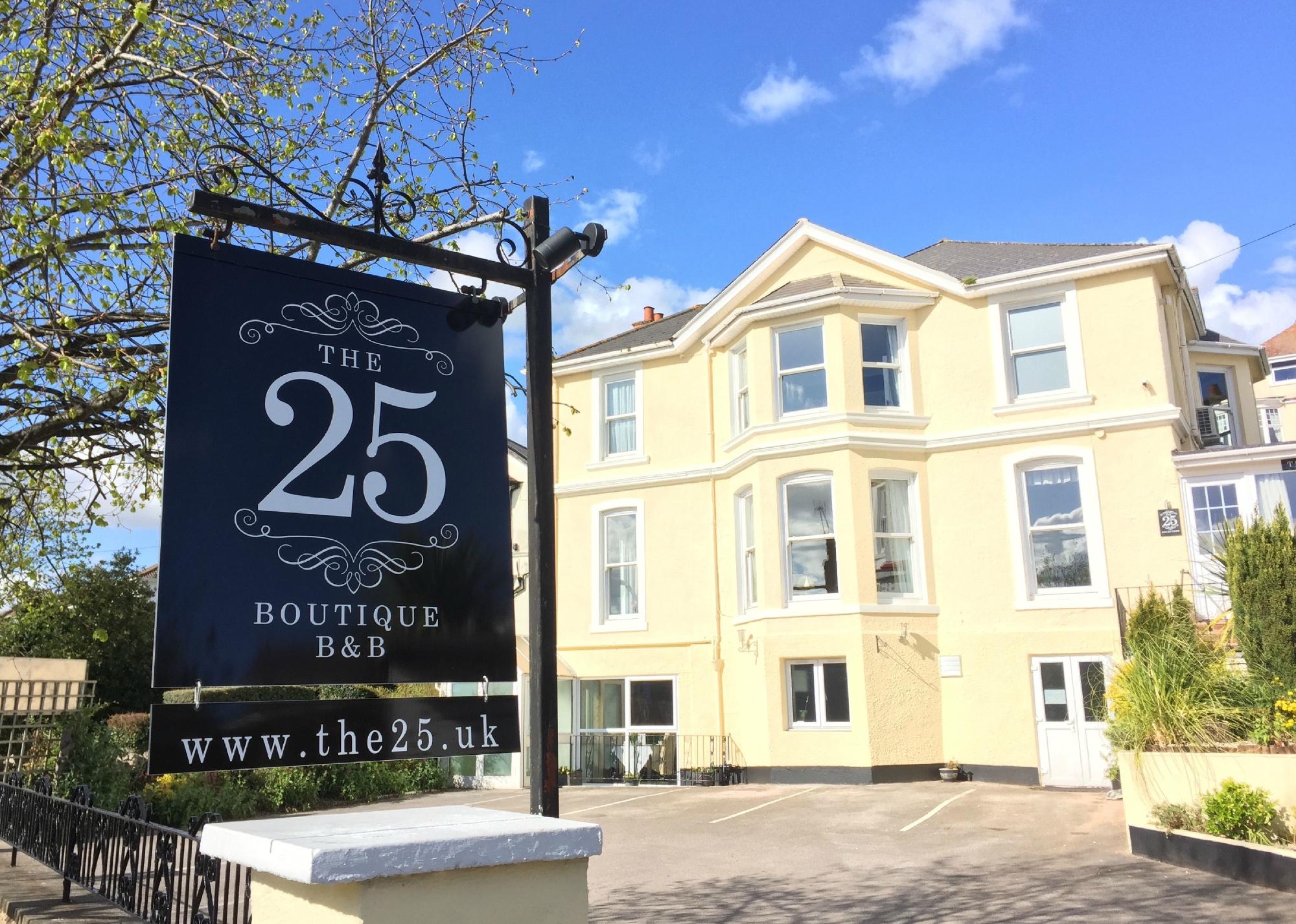 “These are destinations that travellers want to visit next – whether an existing tourism gem, or an off-the-radar spot not yet firmly on the map for international travellers,” said Hayley Coleman, Tripadvisor spokesperson.

“It is no secret that St Ives is a well-loved and long-established tourist haven, with its picturesque harbour, beautiful beaches and buzzing art scene, but its place on this list shows just how much travellers are missing it and longing to visit again, once Covid-19 restrictions ease.”

The Caribbean island of Martinique was top of the list, followed by Panama City Beach in the US and Brazil’s Armacao dos Buzios.

Elsewhere in the UK, the Yorkshire Dales was named Europe’s best national park and the 11th best in the world; the Peak District placed fourth in Europe and 24th in the world; and the New Forest in Hampshire was awarded fifth place in Europe.

The category recognises destinations that saw the biggest increase in positive ratings and reviews over the last year, meaning they grew in popularity during the pandemic.

Cabo San Lucas in Mexico topped the world list, while Corsica in France and Doha in Qatar took second and third place respectively.

London, named the most Popular Destination last year, has fallen to second place, pipped to the post by Bali in Indonesia.

This category highlights the locations that TripAdvisor reviewers raved about most over the past 12 months.

Allbirds Just Brought Back Its Best-selling Sneakers in Kids’ Sizes 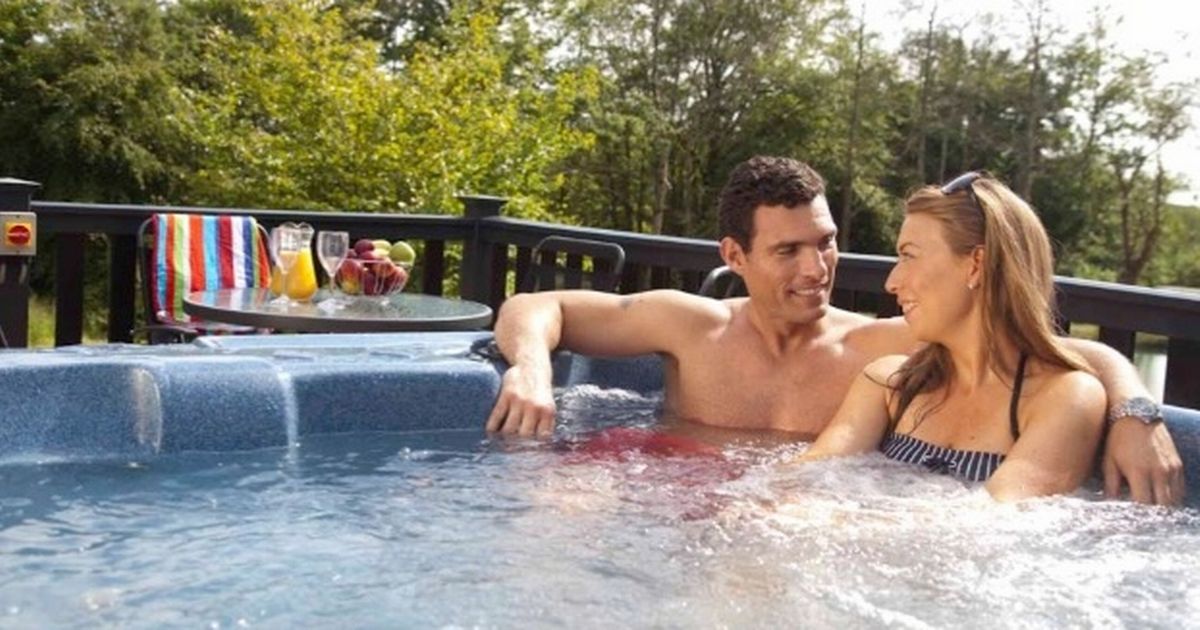 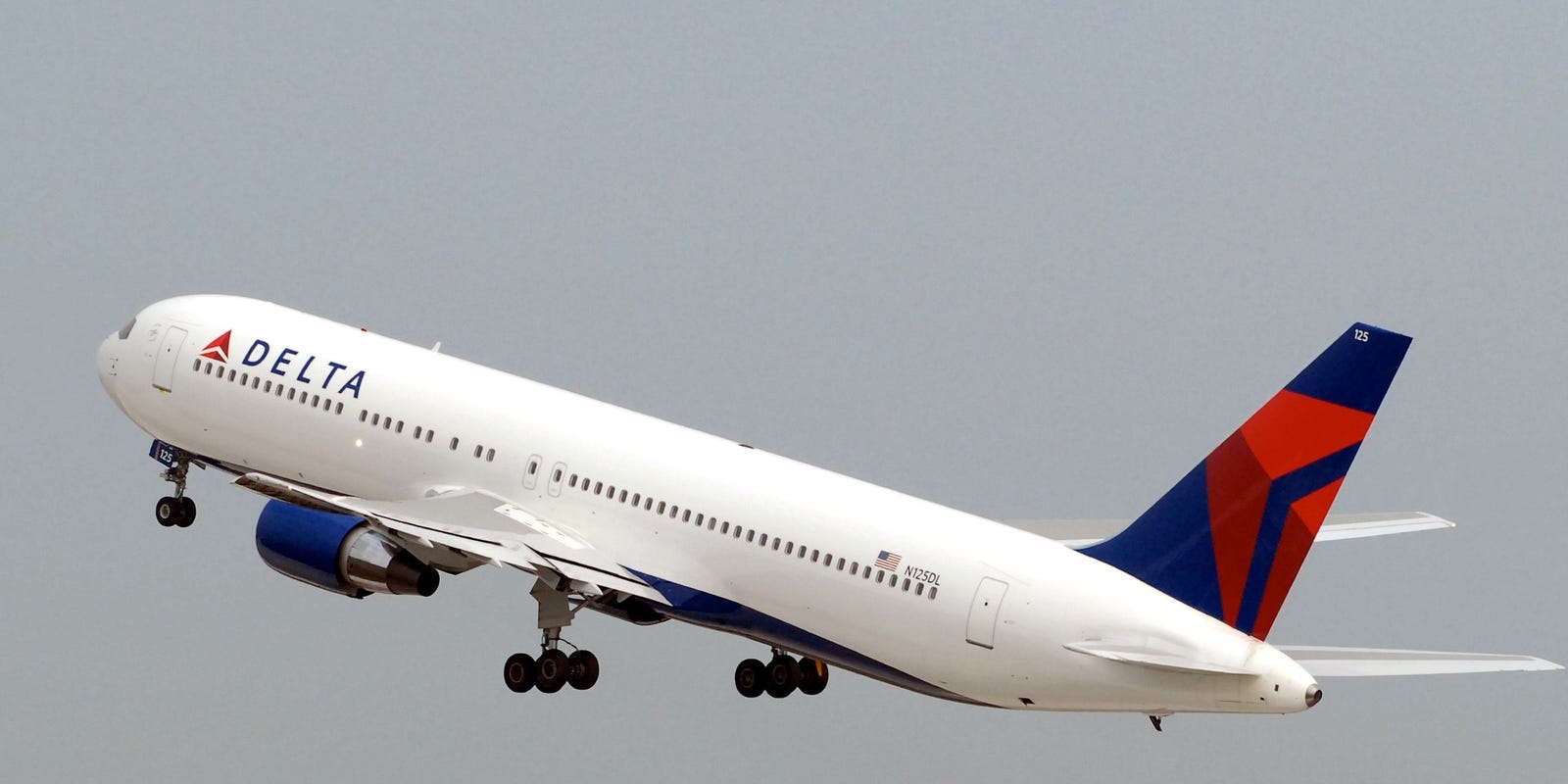 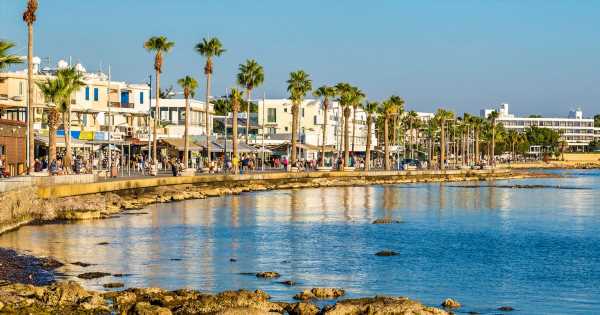 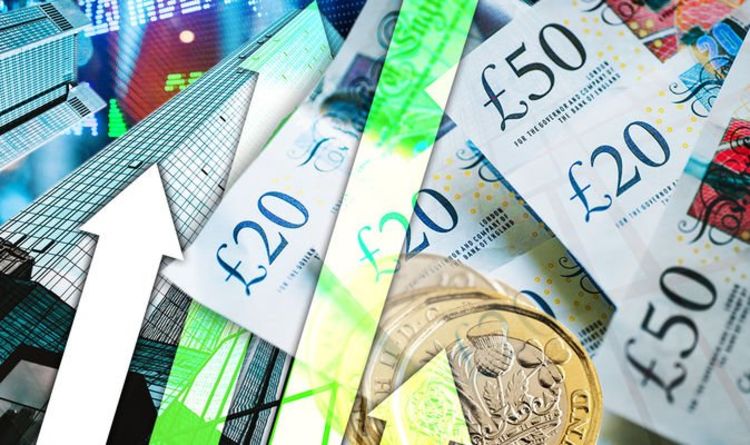