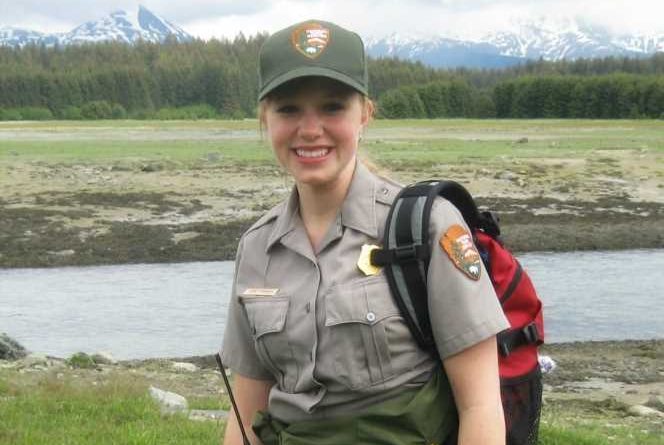 Ash Nudd has gotten a lot of dirt in her shoes over the years, but she doesn’t seem to mind.

The Utah resident spent three seasons giving tours, teaching safety instruction courses, and even participating in search-and-rescue efforts as a National Park Service Ranger in three different national parks across the US. Now, she runs a blog called Dirt In My Shoes where she shares trip itineraries full of expert recommendations.

National parks are likely to be a popular vacation option again this year – just make sure you’ve checked if you need a reservation before heading to one. You should also be prepared and know the do’s and don’ts.

Exploring a national park requires advanced planning like any other trip. Park rangers are happy to offer guidance, but they can’t write your whole itinerary for you.

“A lot of people show up to the park thinking that they can just have a good time without making any plans,” Nudd said. “People would come up to the desk and ask, ‘What do we do now?’ It’s really important to make a good plan before you get there.”

A national park is not a zoo. People often forget that the parks and animals are, in fact, wild.

Nudd remembers one instance when a photographer crept too close to a mother and baby moose. The photographer brushed off her warnings and insisted he was fine, but Nudd could tell that the mother was getting dangerously agitated. (He lived to tell the tale.)

“I think everyone wants that Instagram-worthy photo of them when they’re there, and it can put the wildlife and the resources at risk,” she said.

Everyone thinks they’re the only one to stray from a path and carve their own way, but millions of people visit national parks each year (237 million people in 2020). Wandering off a trail damages the ground around it, obscuring the real path and making it difficult for future visitors to find and follow.

“Maybe the smaller things don’t seem like as big of a deal, but if everybody did it then it would ruin the landscape,” she said. “I’d rarely see huge rule-breakers when I worked in the parks. Usually it was just the little stuff that adds up when you have millions of people there.” 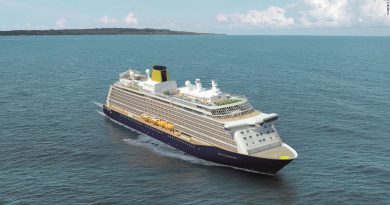 Cruise industry reacts as one company says passengers must be vaccinated

10 Airbnbs That Give You Fantastic Views of Fall Foliage