Home » Travel » The Capitol riots caused chaos in the skies as airlines flew protesters home from a violent day in Washington, DC 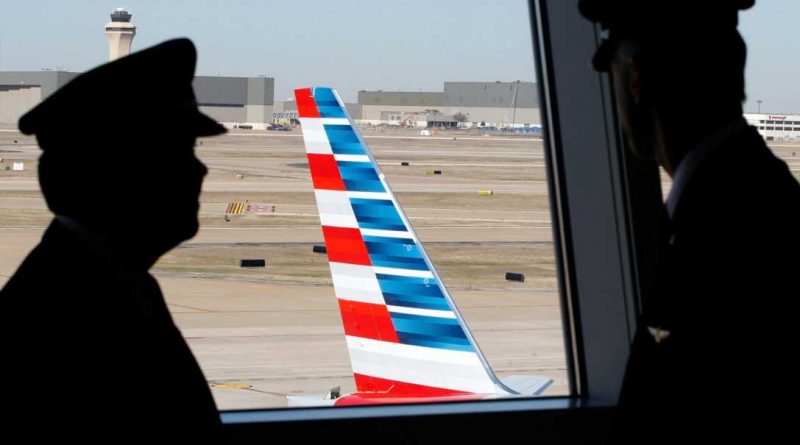 After a day of violence in the nation’s capital, many rioters returned home on airliners and brought some of their Wednesday furor with them. Airline pilots and flight attendants as a result have been the first line of defense to prevent the airborne rallies from escalating and endangering other passengers.

Federal and local authorities in the District have attempted to prevent some rioters from boarding flights home by increasing coordination between law enforcement and regional airport authorities. But with thousands in attendance on Wednesday, many have slipped through the cracks and managed to fly home.

The Department of Justice, for example, has been making arrests in locales as far as Hawaii of persons who stormed the Capitol Building.

Read more: Could Trump mass-pardon his supporters who rioted at the Capitol? He has the power, and there is historical precedent.

Multiple airlines that serve Washington, DC confirmed to Insider that increased coordination with law enforcement was a priority and some took additional steps like banning alcohol on flights from the area and moving flight crews out of downtown Washington.

The first indications that the flights home would be problematic came before the first rioter even stepped foot in the US Capitol Building as Utah Senator Mitt Romney faced harassment while traveling to Washington. Romney was targeted in the airport for his opposition to Trump and later was the subject of further heckling while onboard a Delta Air Lines flight.

Here’s how airlines have had to deal with the aftermath of an unprecedented assault on democracy.

Don’t make me land in Kansas

Video: FAA to crack down on unruly Trump supporters (Reuters – US Video Online)

The six-second clip only shows the seated passengers chanting the phrase on the four and a half hour flight but it was enough to rattle the flight crew.

“We’ll put this plane down in the middle of Kansas and dump people off – I don’t care,” another video recorded the flight crew as saying. “We will do that if that’s what it takes, so behave, please.”

American told Insider immediately following Wednesday’s riots that alcohol wouldn’t be served onboard its Washington flights and flight crews would be moved out of downtown areas to airport hotels as a safety precaution.

A disdain for mask-wearing while flying

The president had long balked at the idea of wearing face masks during the pandemic so it comes as no surprise that his supporters would be similarly resistant, even when traveling in a confined space with hundreds of strangers.

Alaska Airlines reported banning 14 passengers on a single flight from Washington to Seattle the day following the riots. A spokesperson for the airline said the passengers were “non-mask compliant, rowdy, argumentative and harassed our crew members.”

The Seattle-based has been strictly enforcing its mask-wearing rules and even rolled out a yellow card system that discretely warns non-complying passengers that they were at risk of being banned if they didn’t mask up. Over 300 passengers have been banned by Alaska alone since the rule was implemented, the spokesperson told Insider.

American Airlines also told Insider that some passengers on the rowdy flight from Washington to Phoenix had also been running afoul of the rule.

The Federal Aviation Administration weighed in to remind passengers that a passenger causing an in-flight disruption could face a fine of up to $35,000 and possible jail time.

US lawmakers harassed at airports

Romney was not the only senator accosted by Trump supporters as South Carolina Senator Lindsey Graham needed to be protected by law enforcement at Washington Ronald Reagan National Airport, video shows. Protesters shouted things like “traitor” as Graham waited for his flight, prompting law enforcement to escort the senator away from the general seating area.

The incident attributed to the US Capitol Police’s decision to extend protection for lawmakers to the region’s airports, as Politico reported. 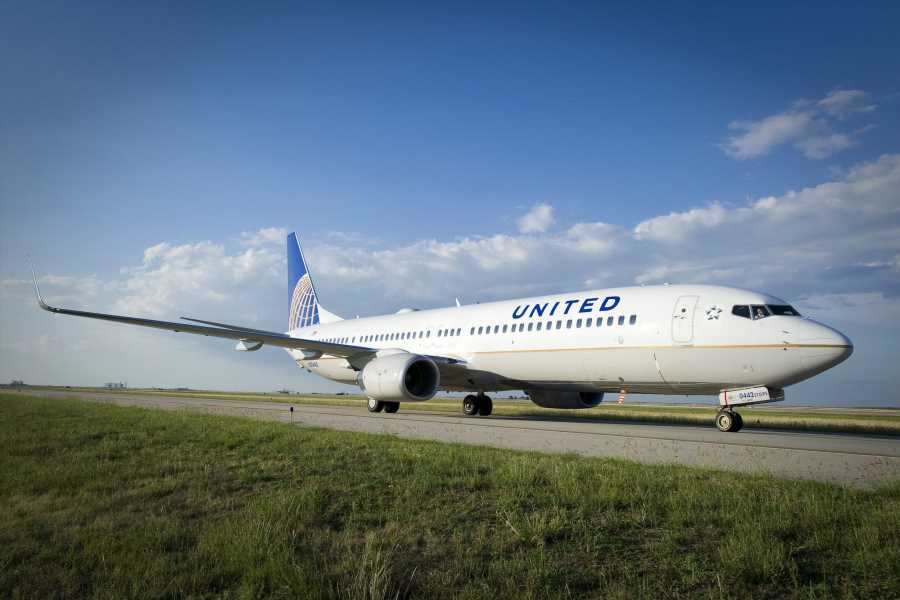