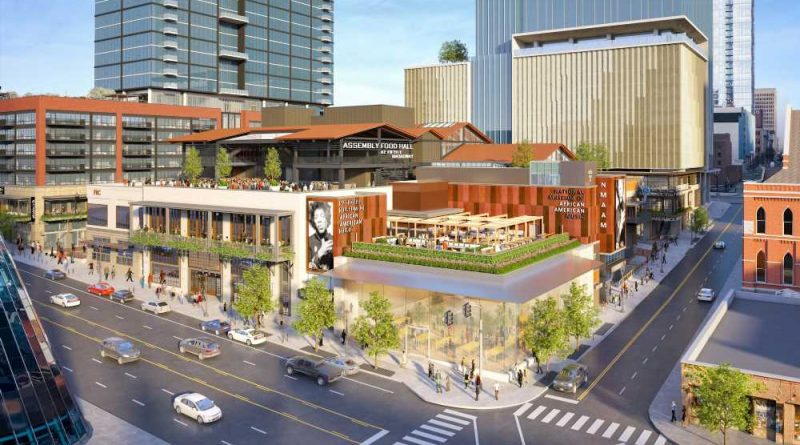 Located in downtown Nashville at the corner of Fifth Avenue and Broadway, the new museum traces African American music traditions from the 1600s to the present day, ranging from spiritual hymns to blues, jazz, gospel, R&B, and hip-hop. The NMAAM is “the only museum dedicated to educating, preserving, and celebrating more than 50 music genres and styles that were created, influenced or inspired by African Americans,” according to the museum’s website. It officially opened to the public on January 30, 2021, after a ribbon cutting ceremony on January 18—which also marked Martin Luther King Jr. Day.

Inside the 56,000-square-foot museum, seven interactive galleries—six permanent and one rotating—“tell the story of how a distinct group of people used their artistry to impact and change the world,” according to NMAAM. Museum visitors begin their journey in the Roots Theater venue with an introductory film that focuses on the evolution of African American music traditions from indigenous African music that survived during slavery to gospel, R&B, and more. Each of the following galleries outlines specific historical periods that influenced the creation of African American music, such as the Reconstruction era, the Great Migration, and the Harlem Renaissance.

Throughout the museum, more than 1,500 artifacts, objects, and memorabilia are on display, from traditional African drums to a gown worn by the late singer Whitney Houston.

“We have been preparing for this day for more than 20 years, but this museum has actually been more than 400 years in the making,” NMAAM president and CEO H. Beecher Hicks III said in a press release. “We look forward to welcoming music lovers from around the world to this magnificent cultural experience . . . as we celebrate the history of African American music, which truly is the soundtrack of our nation.”

Due to the COVID-19 pandemic, the National Museum of African American Music is initially only allowing a limited number of visitors for scheduled tours from 11 a.m. to 6 p.m. on Saturdays and Sundays. Masks or face coverings are required for entrance. General admission costs $24.95 for adults; $18.75 for students, teachers, and senior citizens; and $13.50 for guests between 7–17 years old. Museum visitors ages 6 and under can enter for free.

This article originally appeared online in December 2020; it was updated on February 1, 2021, to include current information.

>>Next: 15 Places to Learn About African American History

Man dragged off flight after refusing to switch seat 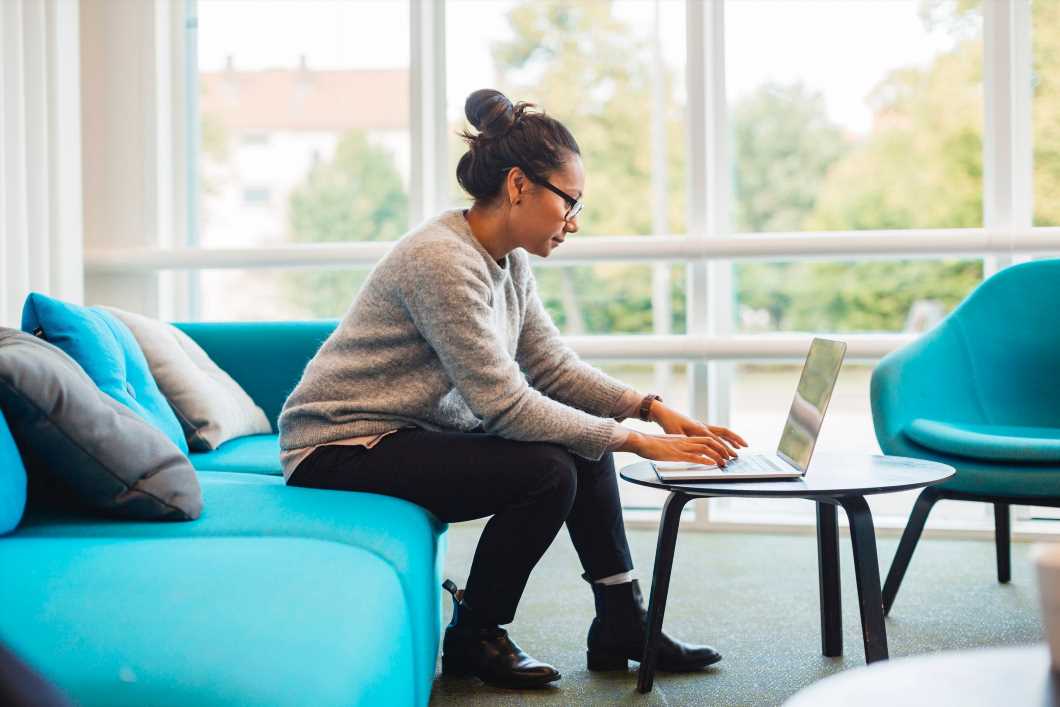 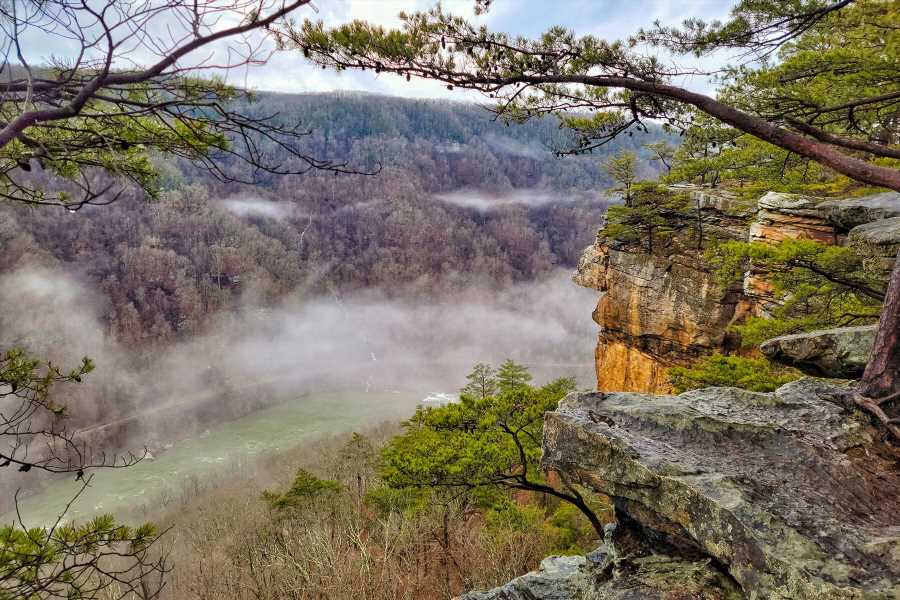 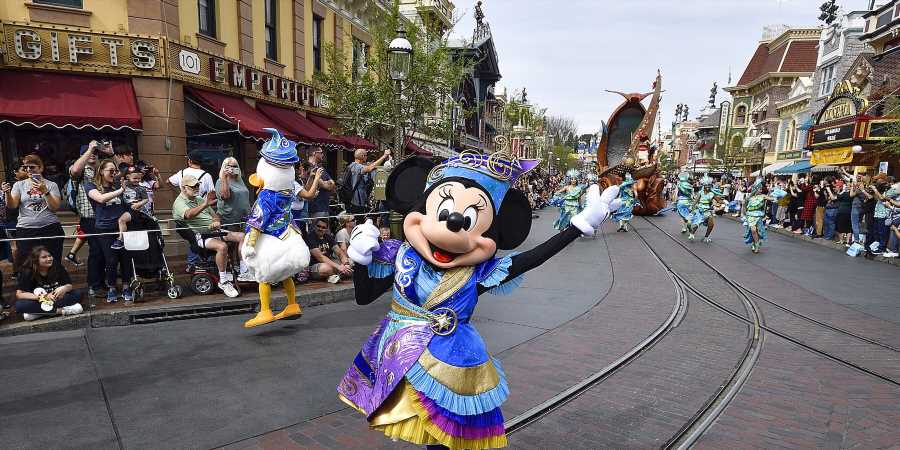