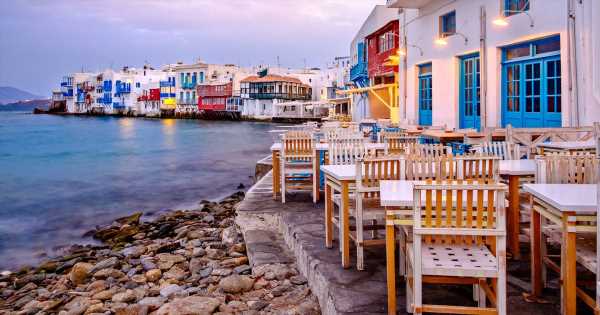 When you don’t speak the language, or know anything about local customs, it’s easy to be taken advantage of on holiday.

And this is what one mum thought happened when she visited Greece with her 19-year-old daughter.

The pair ordered two cocktails and a portion of crab legs, which they enjoyed by sitting on deck chairs for a few hours.

But despite only getting a couple of drinks and a light snack, they were charged €520 with a €78 tip – working out at around £510 in total.

The duo refused to pay – but were allegedly blocked from leaving the restaurant by male members of staff.

The parent has since urged her travel agent to give tourists more information on establishments to avoid.

According to The Sun, she told them: “We spent a beautiful day at the beach but please, warn your future customers that the restaurant-bar we visited, charged us €600 for two cocktails and a portion of crab legs.

After being stung with the hefty bill, the holidaymakers have pledged to file a police report.

And in the same year, British tourists were charged €82 (£70) for eight soft drinks in a Rhodes restaurant.

It’s not just Greece where this happens either.

And three years earlier, a Brit was fuming when they unwittingly racked up a £463 lunch bill in Venice.

For more stories from the Daily Star, sign up to one of our free newsletters here. 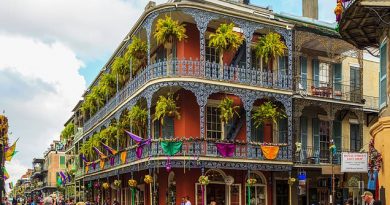 Why writer ROB CROSSAN is dreaming of New Orleans during lockdown

Emirates A380 lands in Riyadh for 88th National Day · 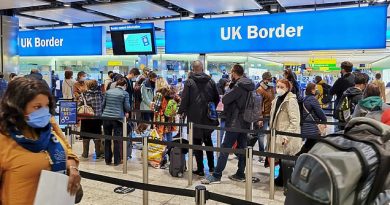