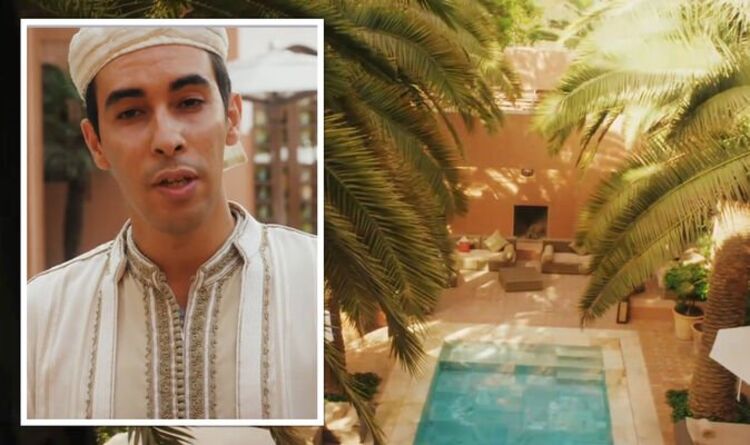 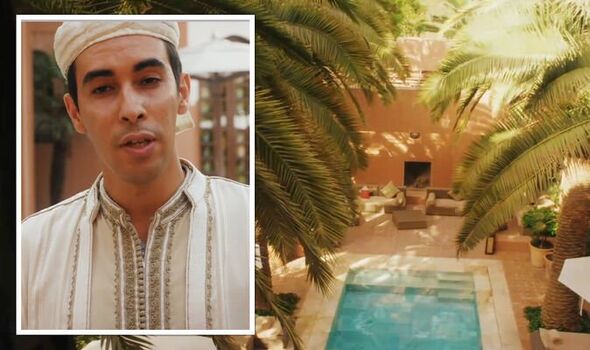 Channel 4 series The World’s Most Luxurious Holidays explores the most amazing hotels, villas and island escapes on the planet.

Marrakech is home to one of the most luxurious hotels in the world: the Royal Mansour Grand Riad.

The hotel butler revealed some of the hotel’s best-kept secrets.

Mohammed Fadil, the butler of the five-star hotel, said some of the most exclusive guests, including royals, often tell him their secrets.

He said: “Sometimes they tell you about their own life, but they expect you to keep this secret.

“I wish I could say, but it’s part of my job to keep it a secret,” Mohammed explained.

Privacy is the most important thing for VIP guests, such as politicians or celebrities, and one of the qualities they value the most in a hotel.

The butler explained: “The guests don’t want to see you the whole day.

“But if they need anything, of course, you need to be close.”

The Grand Riad hotel is designed as a traditional riad home.

A riad is a type of Moroccan property with an interior garden or courtyard.

It is often associated with palace architecture.

The second floor of a riad is designed as a private floor for the residents or guests.

Mohammed explained: “We have the mashrabiya, to keep your privacy.

“You can see what’s going on outside without being seen.”

The butler explained Moroccan architecture always include a mashrabiya “because in the past men were really jealous about their wives”.

“It’s really wonderful, especially in the morning when you open the window,” he said.

How well do you know France?

With the country having eased its restrictions for Brits, put your knowledge of France to the test with our quiz. Bonne chance!

How many countries does mainland France share a border with?

What is France’s northernmost point called?

How many overseas departments does France have?

On average, how many tourists visit France every year roughly?

When was the French Revolution?

C’est tragique! Your knowledge of France could do with some brushing up.

You know a thing or two about France, but you’re not quite an expert

Sacre bleu! You know everything there is to know.

Mashrabiyas are wooden screens that once masked the exteriors of buildings.

They symbolise the legendary mystery of the Orient and they were mainly used to protect privacy.

Mohammed added that as a butler something he never does “is touching the carpet or the curtains”.

“Because the housekeeping team I know they spend a lot of time arranging this so I try to avoid touching anything.” 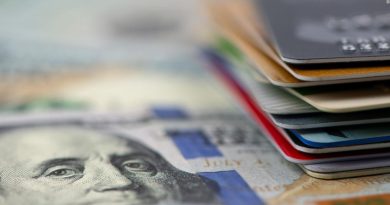