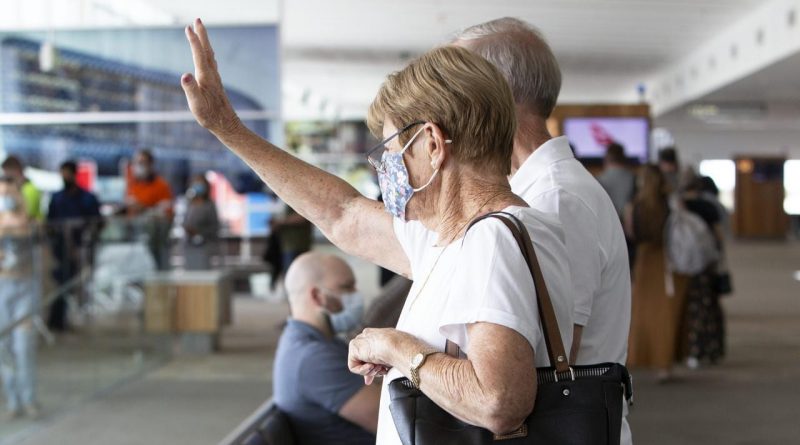 Mary and Kevin Smith hugged their daughter for the last time at Adelaide Airport before she entered a strict five-day lockdown in Perth.

The Windsor Gardens couple saw their daughter off on Monday as the state introduced hard border restrictions with Western Australia after a COVID-19 case presented in its capital city.

Mrs Smith, 83, said the family was lucky to spend time together at her granddaughter’s wedding in McLaren Vale over the weekend.

But she said other families would not be so fortunate.

“I feel sad (about other families), but I think we’ve learnt that (closing borders) has to be done,” Mrs Smith said.

“SA did the same thing last year when there was just one isolated case (in Brisbane) and WA has closed the border to us, so we have to learn to live with it and move with whatever decision authorities make.

“If the wedding was rebooked for a week later, she wouldn’t have been able to come because she would have had to isolate for a fortnight here and missed the wedding, so it would have been pointless.”

Mr Smith, 84, said the last time he saw his daughter was a year ago and that the separation was “difficult”.

“She was all tears when she came over here, even coming up the ramp,” he said.

“We’re a very close family — all hugs and kisses, so it was great it worked out.”

While the infected man only attended locations in and around Perth, SA is not allowing travellers from WA to enter unless they are an essential worker or are granted an exemption.

Returning South Australians who arrived on Monday and other West Australians already in the state are required to isolate for 14 days and be tested on days one, five and 12.

SA Police initially said they were watching the situation on Sunday but implemented the border direction after 10pm that same night.

Under the direction, SA Police said the possible spread of the virus interstate was of “particular concern”.

Emma Stevens, of Hillbank, went to Perth to visit her pregnant daughter and grandchildren, but her trip was cut short because of the outbreak.

After flying home on Virgin flight VA712, the grandmother of seven said it was a relief to be home but was concerned for her daughter.

“I haven't seen her since October last year … it’s hard for everybody and I’m not the only person in this boat,” Ms Stevens, 59, said.

“But if we play it safe, we can get through it. Hopefully, by April when she has the next baby I can get over there.”

Emma Stevens, who arrived into Adelaide Airport on Monday, cried as she spoke about her pregnant daughter who lives in Perth. Picture: Emma BrasierSource:News Corp Australia

Ms Stevens said she did not think an outbreak would happen in WA.

“Everything has been so good but … the same thing happened to my daughter when she came over (to Adelaide) last year.”

Warwick Prestwood, 62, returned home after landing in Perth for work meetings the day prior.

“There’s no point getting angry (about the restrictions),” the Callington resident said.

“There were a few people a bit upset on the plane, but there’s not much you can do.”

Police Commissioner Grant Stevens said there were about 2700 people who entered the state from WA since January 26.

“I think it’s inevitable when we’re dealing with such dynamic circumstances that there’s going to be an element of confusion in those early stages until we get that momentum required to be consistent and across the board with the same advice,” he said.

“If COVID finds its way in the SA community, the last thing we want to be talking about is a lockdown.”

Under the new restrictions, anyone who arrived in SA from WA after 10.15pm on Sunday night without an exemption will be turned away. Picture: Emma BrasierSource:News Corp Australia

Mr Stevens, who is also the state co-ordinator, said the“precautionary” approach was based on limited information from Western Australia.

He said once authorities received that information it could relax current restrictions.

“It’s the fact we’re potentially talking about the UK strain of the virus,” he said.

“When we have that level of confidence in relation to their activities, we’ll be in a position to make adjustments to our restrictions, and I’d imagine, when we do have that information, it would be more specific with the areas we are prohibiting from entering SA.”

People who have been in contact with anyone who recently arrive into the state from Western Australia are advised to monitor for symptoms and immediately be tested if they present.

Photos reveal remote life in the Yukon from explorer’s expedition

Britain's most remote pubs (and how to get to them) revealed 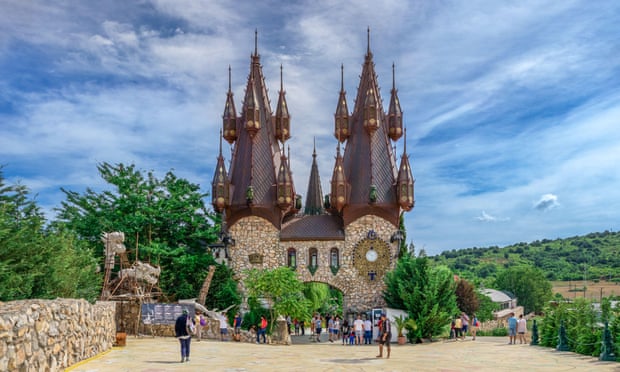 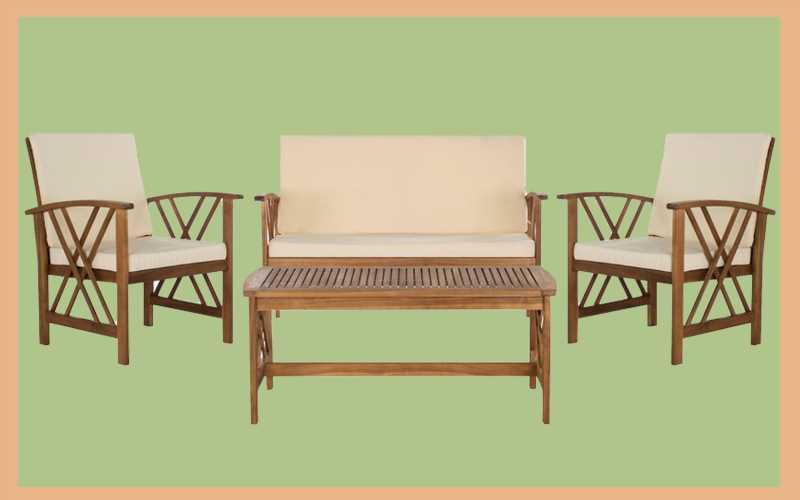 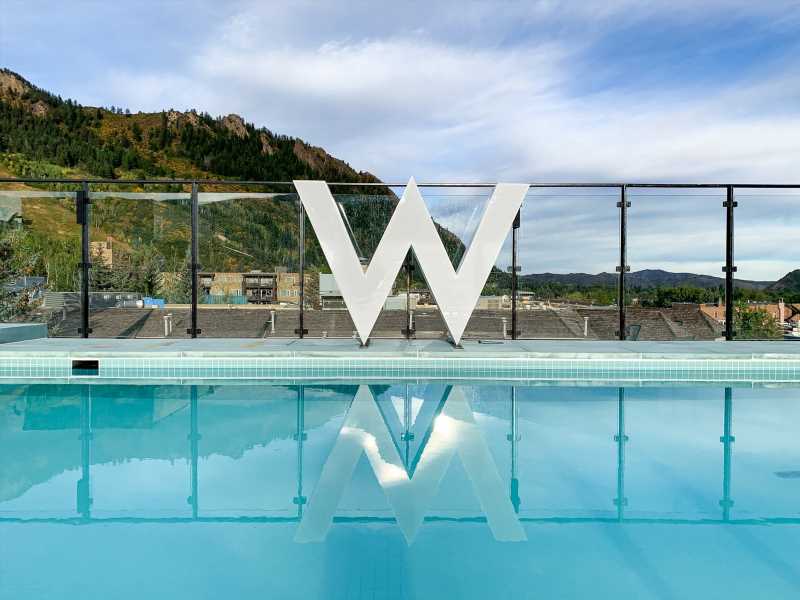