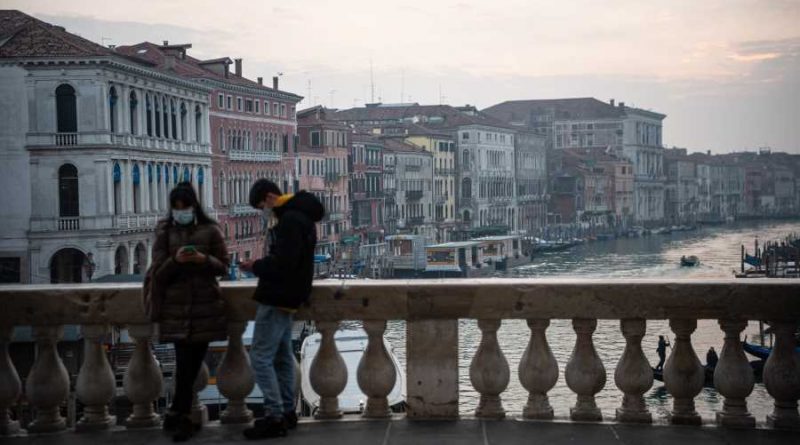 Inside an abandoned warehouse, on the Venetian island of Tronchetto, is a high-tech “control tower,” as it described itself to CNN, with screens filled with maps, graphs, and charts. The purpose of its mission? To combat overtourism.

Venice has long been the unofficial epicenter of overtourism, with 30 million annual visitors coming to the city of 50,000 residents — a number that has been dwindling since the population was closer to 150,000 five decades ago, CNN reported.

As tourists increasingly outnumber the residents, headlines continue to herald how Venice is slowly “dying.” The government has tried to limit the number of large cruise ships and proposed ordinances to fine tourists $580 for sitting down. A planned tourist entrance tax was set to be implemented in 2020, but is now delayed until 2022, CNN reported.

Gallery: The 30 best cities to live in or visit in 2021 (StarsInsider)

So, the Italian city is now taking its most watchful measure yet: tracking travelers’ every move. While the number of visitors unsurprisingly dropped in 2020 due to the global pandemic, the city opened its control room operation last September.

The system has the ability to track tourist data precisely and immediately. “This is the brain of the city,” Marco Bettini of Venis, the company which built the system, told CNN. “We know in real time how many people are in each part [of the city], and which countries they’re from.” Among the information tracked is canal traffic, public transportation departure and arrival times, and pedestrian numbers — the latter is measured using CCTV cameras posted around the city and then combined with cell phone data that can show where visitors are from, based on where the phone is used as well as where it’s registered.

The goal is that by understanding where, when, and how travelers are moving about Venice, they’ll be able to create a sustainable tourism plan, including where to implement turnstiles to charge entrance fees, CNN reported. “The problem is not that Venice has too many visitors,” Valeria Duflot, cofounder of Venezia Autentica, which is working on the city’s tourism sustainability, told CNN. “The problem is that all the visitors go to the same two places: St. Mark’s Square and the Rialto Bridge.”

While the new system hopes to implement the most practical methods to alleviate overtourism, Venice has long been trying to take measures in other ways. The city has a tourist report, so that travelers can plan their visit by avoiding peak days. It also offers itineraries for “detourists” to explore the areas outside where crowds tend to go.

“Sustainable tourism — not altering the natural and artistic environment, and not obstructing the development of other social and economic activities in harmony with the daily life of residents — is necessary to preserve the extraordinary beauty and uniqueness of Venice,” the official site for the city, which is celebrating its 1,600th anniversary this year, stated.

Auckland world restaurants: Cuisine from around the world

Brexit travel tips: What does Brexit mean for my pet passport? Will pet passports change?

The Best Outdoor Stays for 2021, From a Cozy Alaskan Cabin to a Glamping Site in Hawaii

How to Celebrate Black History Month in Montgomery, Home of the Civil Rights Movement
Transport 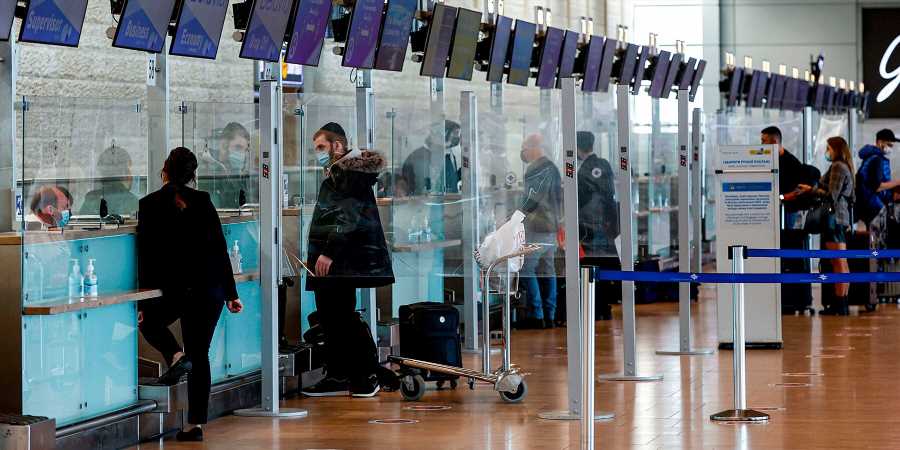 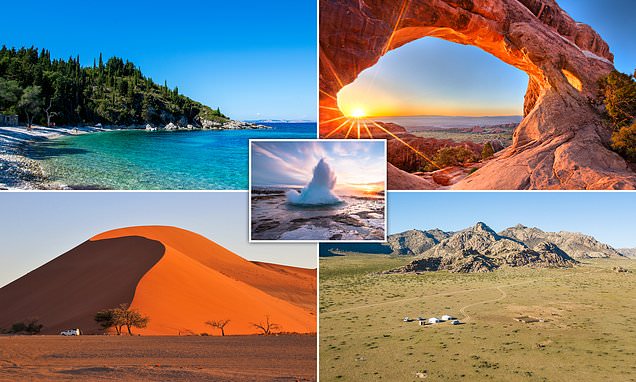 The best big family holidays, from the US to the Himalayas 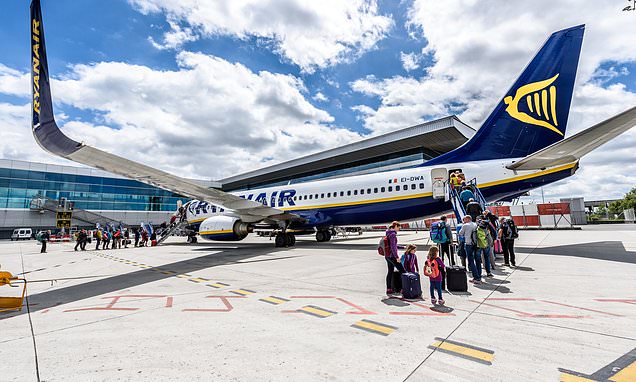 Ryanair 'jab and go' ad described by watchdog as misleading 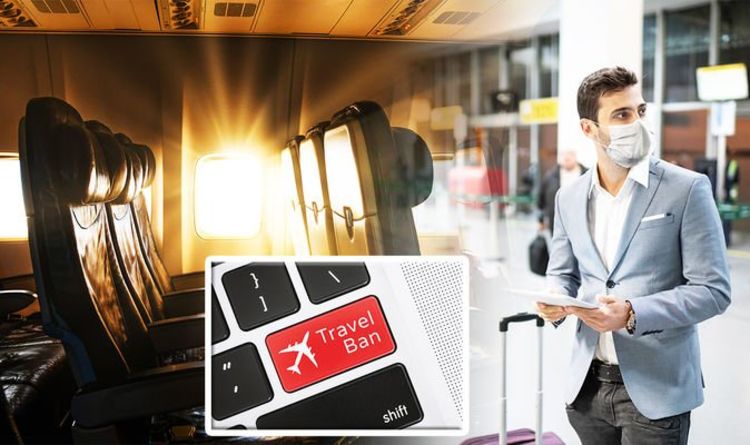 Holidaymakers ‘take huge risk’ by travelling ‘outside of FCDO advice’ warns expert
We and our partners use cookies on this site to improve our service, perform analytics, personalize advertising, measure advertising performance, and remember website preferences.Ok