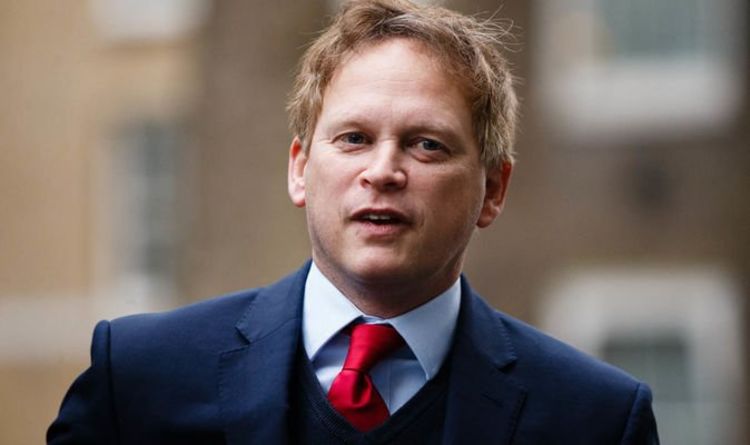 The latest Government travel update should rejoice a lot of Britons who were impatiently waiting to know where they could go on holiday this year. Last night, Transport Secretary Grant Shapps finally announced that Spain remained on the amber list and that France was moved from amber plus to amber.

On Sky News this morning, Grant Shapps had a surprising piece of advice for Britons – to go on holiday.

Talks of France soon moved to Spain, and the advice for one country seemed to apply to the other.

He said: “I think France and much of the continent are experiencing the same Delta wave that we’ve been through of course.

And he continued: “And we know how this plays out: the more vaccinated you are the better off you are.”

On the PCR advice that came out yesterday and was mainly linked with Spain travel, the Transport Secretary was keen to explain that the rules had not changed.

He said: “In the case of Spain where we have the B1621 variant, nine out of 10 people already take a PCR test so there is actually no particular change.

He continued: “PCR tests are helpful because they will help our scientists and our clinicians to keep a really close eye on variants. It’s just a reminder that those tests are particularly useful.”

There is absolutely no need to spend tons of money on PCR tests for Britons abroad, as the advice is really just that, and in no way mandatory: “If you have the choice [between multiple tests] the PCR ones are particularly helpful.”

The summer holidays seem to truly be back on the menu, but it’s not all perfect, even if the Government seems confident – if cautious.

Grant Shapps said: “I’m afraid we’ll always have to keep a close eye on this virus. But today is really good news.”

The Transport Secretary did not want to say that international holidays were 100 percent safe this summer, instead, he believed that people should “enjoy their holidays.”

He said: “These are the changes which exist, we hope throughout August. There aren’t any changes next week or the week after. We hope people enjoy their holidays.”

Holidaymakers may not feel reassured that their holidays won’t be cut short by new travel announcements, and he agreed that everything was possible.

He said: “I suppose with the virus it’s always the case [that a country could go straight back to the red list].”

However, this should not, according to him, stop people from travelling: “But we know a lot more about the virus that we did the same time last year. The vaccine is obviously the big game changer.”

Britons have a three-week window to book, go and come back from their holidays: “People should be able to go on and enjoy their holidays without having to look over their shoulders all the time. The next set of changes is not for another three weeks.”

On the confusion around the lists and the traffic light system, Grant Shapps said: “We want to make it as straightforward as possible and that’s what the changes do as we move gradually from our domestic unlock to internationally unlock as well.”

Britons may prefer to wait and see whether Government ministers go abroad themselves before booking.

Grant Shapps says he doesn’t know yet whether he’ll staycation in Yorkshire or go abroad: “I was waiting like everybody else for this set of traffic light’s announcement before we had the discussion [in the Shapps household].”
Source: Read Full Article 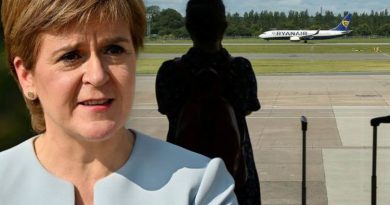