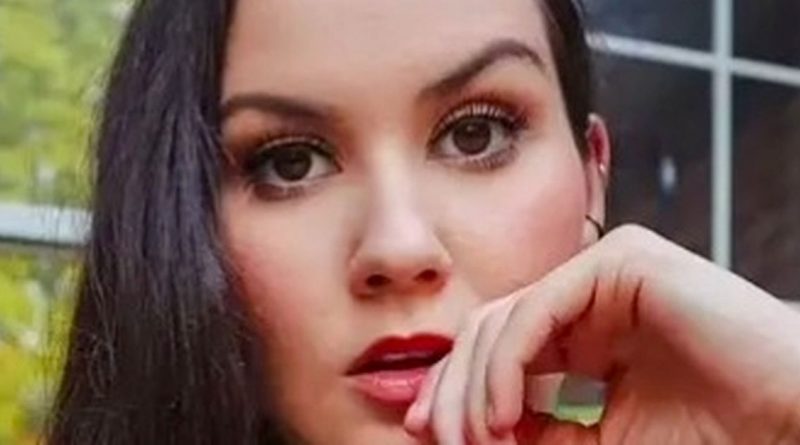 A woman has caused controversy after claiming she was awarded compensation by an airline for being “wedged” between two overweight people during her flight.

Australian Sydney Watson had already garnered attention after she aired her frustrations of being sat next to “obese” people on her journey.

The political commentator subsequently received backlash after she posted a rant on Twitter last week.

On the social media site, she tagged American Airlines after ranting about the situation saying “we need to talk”.

In her original tweet, Sydney said: "I am currently – literally – WEDGED between two OBESE people on my flight. This is absolutely NOT acceptable or okay. If fat people want to be fat, fine.

“But it is something else entirely when I'm stuck between you, with your arm rolls on my body, for 3 hours."

She followed this up by complaining at people who were “too fat to be on a plane”.

Then, Sydney insisted that plus sized people should “buy two seats or don’t fly”.

American Airlines replied on Twitter to say: “Our passengers come in all different sizes and shapes”, but that they were “sorry you were uncomfortable on your flight.”

Now, Sydney has gone further and shared the response from American Airlines she received through email.

The airline said it had been unable to move her to a new seat, but “sincerely regret the enjoyment and comfort of your flight AA was diminished due to another customer exceeding their seat’s space.”

It noted: “Flight attendants were not able to make changes to the seating arrangement.

“I’m sure you know, in the future, you are always welcome to discuss the matter with our flight attendants.

“If we have other available seats, you’ll be allowed to move so that you can better enjoy your flight.”

The apparent compensation may come as a surprise as many accused Sydney of “public fat shaming” and showing “no compassion”.

Others said that people “deserve to be able to travel without paying extra”.

But, many members of the public called the outcome “hilarious”.

While some said the “150 really doesn't resolve your experience.”

Others added: “Take it as a win and move on.”

Plus sized travel influencers have often argued that plane seats are not a suitable size for all passengers.

Some frequent fliers have instead claimed that cruises are better for plus sized people.

They described cruises are the 'best way to travel' as they're accessible for those with larger bodies thanks to spacious rooms and less judgement.

Have you got a travel story to share with us? Email [email protected]

Discover why Laos is the world’s next great foodie destination 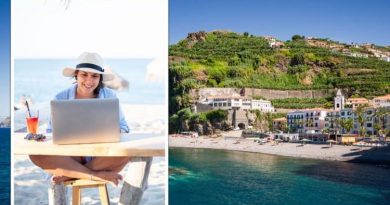