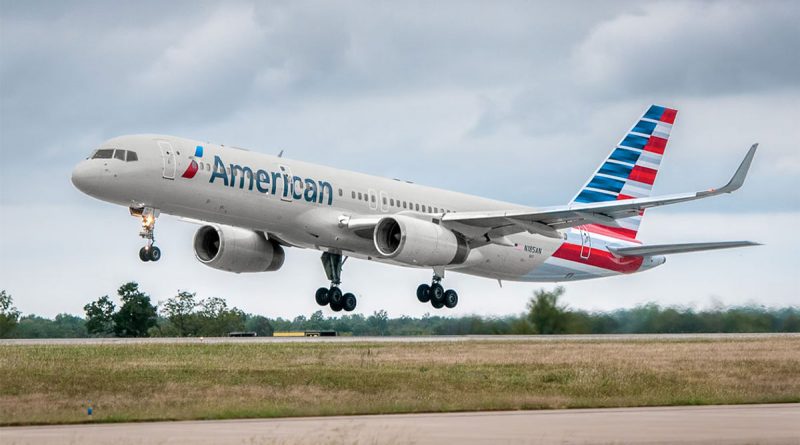 American Airlines would pay out at least $7.5 million to customers who were inappropriately charged bag fees between February 2017 and April 2020 as part of a proposed class action settlement.

The case is being litigated in the U.S. District Court in Fort Worth, Texas, where American is based.

According to an Oct. 14 court filing by attorneys for the plaintiffs, American would pay a minimum of $7.5 million into a settlement account under the agreement. All flyers who were wrongly charged a baggage fee during the agreed-upon date ranges would be eligible for reimbursement. If claims were to total more than $7.5 million, American would be required to pay the entire amount, “fully refunding at-issue baggage fees for all valid claimants,” the filing says.

The suit was brought by holders of American co-branded credit cards and individuals with elite status in American’s AAdvantage loyalty program who alleged they were charged baggage fees despite being exempt from the fees under the carrier’s policies.

On economy bookings, American typically charges $30 for the first checked bag on domestic and short-haul international flights and $40 for the second checked bag. Those fees were increased from $25 and $35 in 2018.

However, AAdvantage members with any elite status are entitled to at least one free checked bag. In addition, some of American’s co-branded credit cards provide free checked bags for card users.

US investigating why jet dumped fuel that doused schoolkids 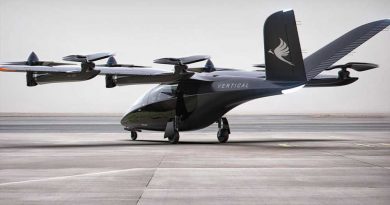