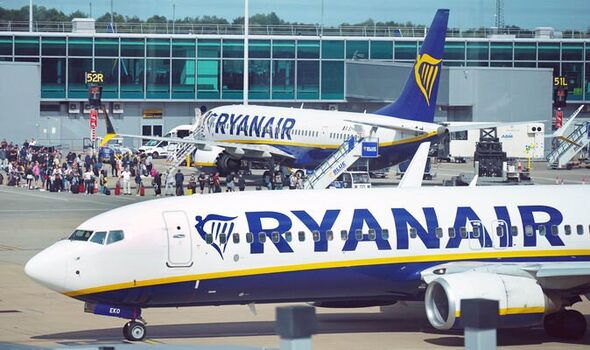 Eddie Wilson said hold-ups in the management of air traffic, creating a chain of delays, are the “worst ever” despite a 15 percent drop in flights compared with pre-Covid figures. Airports failing to cope with high demand have already led British Airways to axe 27,900 flights this summer and suspend its Heathrow short-haul flight sales until August 15. Meanwhile, easyJet has cut more than 15,000 departures.

Mr Wilson said: “The underlying problem…is air traffic control [which] is the single biggest delay for all airlines by a country mile. There is a chance this will go on into next summer unless they get their acts together now.”

In the week to July 31, data from air traffic body Eurocontrol showed there were an average of 30,718 flights a day in European airspace, with a combined delay total of 116,624 minutes daily, on average. Almost 90 percent of delays were picked up en route.

Capacity or staffing problems were the cause of 51 percent and weather was a factor in 28 percent of issues.

Mr Wilson added: “The French upgraded their systems in the summertime, which wasn’t a great idea, and there is a German facility in Karlsruhe that isn’t properly staffed.”

He said Russia’s invasion of Ukraine and the closure of swathes of airspace has “squeezed an awful lot more traffic south”, worsening delays.

He also called for a recruitment drive and said the EU should adopt a US-style “single sky” airspace to cut costs, time and pollution. 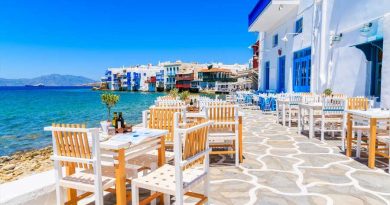