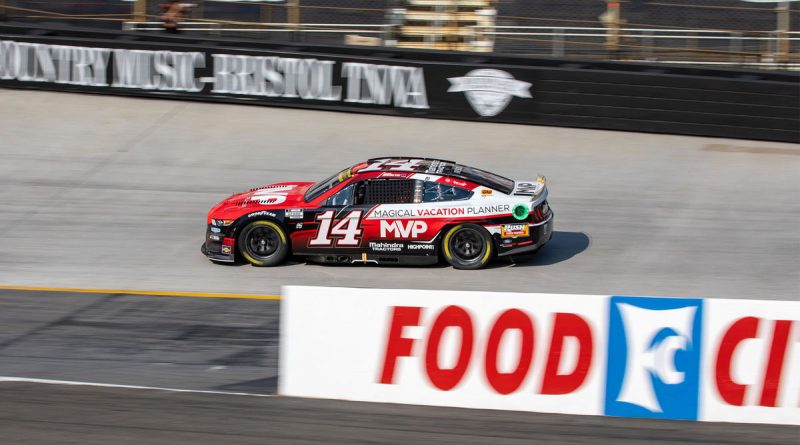 Jamie and J.J. Eubanks, the husband-and-wife duo behind Magical Vacation Planner in Mitchell, Ind., have a goal: They want their agency to be a recognizable national brand, and they have a firm plan to get there.

“A goal without action, it’s just something written down on paper,” Jamie said. “We set goals, but we know how to get from point A to point B.”

That includes some strategic partnerships that Magical Vacation Planner, or MVP, has recently fostered, like with Nascar driver Chase Briscoe and television host Denella Ri’chard.

“J.J. and I are both very goal-driven, and we have some crazy goals,” Jamie said. “But we don’t just set the goals. We look at them and we say, ‘How are we going to get there?'”

MVP, now a top seller with brands like Disney, Universal, Apple Leisure Group, Sandals and Royal Caribbean, is a story years in the making.

Jamie always wanted to work for Disney. But in 1992, when she was in college, a friend introduced her to J.J., who was playing basketball professionally in Italy at the time. The two kept in touch via letters and calls, and when he returned to the U.S., they started dating. They were married before his next season began, and once she graduated, Jamie started traveling with him.

That lasted for 14 years, and all through that time, Jamie was never far from the Disney world. She would bring books about Disney on their travels, and when the Internet came into prominence, she spent time planning their next vacations. Then, J.J. made the decision to retire while he was still on top of his game.

He took a position with a corporation in their area, and Jamie ended up working as a bank teller, but after being passed up for multiple promotions, she decided to find something else. Already known as the “Disney lady” in her circles, she found the travel industry and started her agency.

“It really just started as a passion and just having that connection with people,” Jamie said.

She only sold Disney at first and referred other business to other agencies. Then, four or five years in, friends wanted to join her, and she started onboarding them as independent contractors. For the past 16 years, MVP has grown. While the agency doesn’t disclose its number of ICs, J.J. said its members conference attracts around 600 each year. 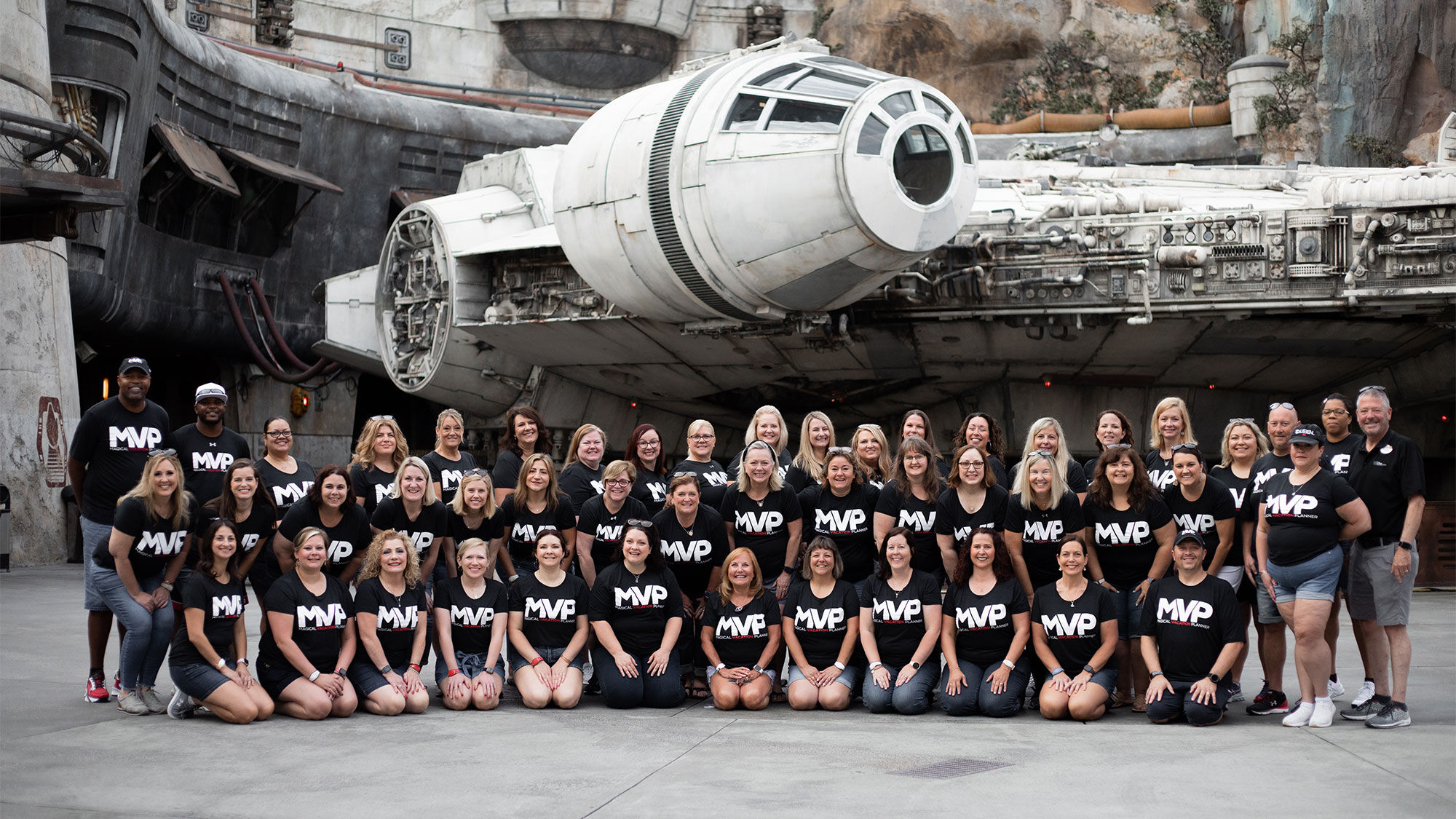 MVP targets new-to-industry advisors and puts them through an in-house training program called MVP University. It pointedly does not take anyone who has worked for another agency.

“We are actually expanding the travel industry by developing the advisors that are coming in now,” J.J. said.

This year, J.J. said, MVP has doubled its prepandemic sales. With that growth has come a restructuring: Three vice presidents oversee its business units (MVP Parks, MVP Cruising and MVP Getaways), and a COO helps with the organizational management.

In addition to education, it offers its agents a full marketing suite and support.

And now, Jamie and J.J. are working on extending their brand in the U.S. They recently sponsored Briscoe, the Nascar driver, who J.J. said shares “the MVP culture” in that he’s a positive and humble person. They used an outside consultancy to help identify opportunities for the agency. Nascar has 90 million fans, J.J. said, or more than one-quarter of the country.

“If we are striving to make MVP a household name, this was a great platform for us,” he said.

“I think that is on the verge of exploding,” J.J. said of the show. 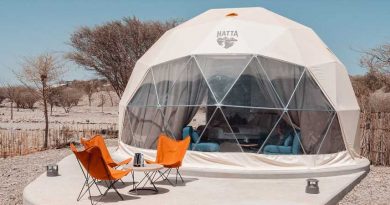