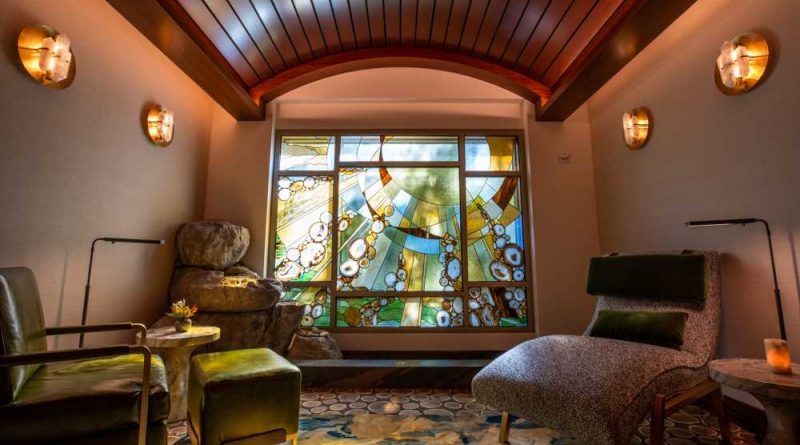 Reservations are now available for guests of Disneyland’s three hotels: the Grand Californian, Disneyland Hotel and Disney Paradise Pier Hotel. The spa will open to non-hotel guests at a later date.

“The spa name Tenaya can be interpreted ‘to dream’ in the indigenous culture of the Yosemite Valley,” said Dawn Jackson, a Native American cultural advisor at Disney who worked on the project. “For modern-day travelers seeking a respite to dream and recharge, the spa provides an opportunity to relax into a dream-like state, a reverie of being lost in one’s thoughts, regaining balance within themselves.”

The new 6,000 square-foot facility was designed in-house by Disney Imagineers who took inspiration from nature, indigenous cultures of California and the craftsman design of the hotel.

Treatment options include the Tenaya River Stone Massage, which incorporates heated river stones to aid in soothing and relaxing the body, and side-by-side couple’s massage. The Purify and Refresh Body Treatment begins with a warm milk nectar wrap, followed by a sea-salt exfoliation with notes of clove, a purifying mud wrap, and an oil-infused ginger and grapefruit extract designed to promote skin rejuvenation.

Guests who have spent a day or two walking the resort and seeing the attractions may sign up for the Mindful Traveler Foot Treatment, an exfoliating foot soak and massage designed to help increase circulation and reduce lower leg muscle stress. 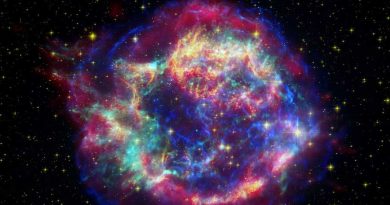 Hear What Parts of Space Actually Sound Like, According to NASA 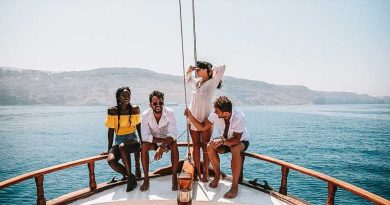