Home » Where to stay » Execs offer an inside look at navigating the Navigatr acquisition: Travel Weekly 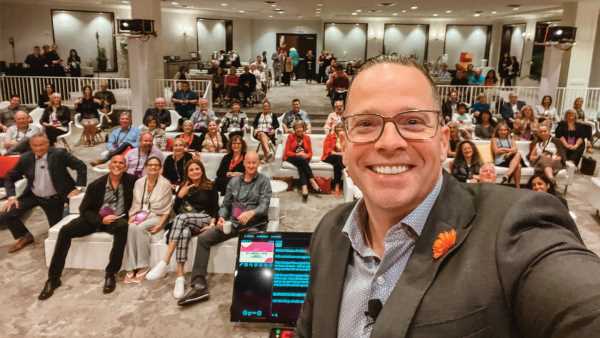 Following the organization’s acquisition by Navigatr Group, approved by 95% of shareholders in the former cooperative, the team has been focused on integrating Ensemble into Navigatr while keeping programs in place.

“Like the duck you see so gracefully floating on top of the pond, beneath the surface, we’ve been paddling frantically to pull the companies together,” Johnson told a group of agency owners and managers.

Earlier this month in Miami Beach, that group met in person for the first time since the June acquisition.

“It’s been a big integration,” executive chairman David Harris, who was Ensemble’s CEO from 2019 until the acquisition, said in an interview. “I think we all know that there’s no such thing as a small merge or change or acquisition. No such thing — it doesn’t matter how big or small it is.

“But the positivity that has emanated from our staff, you’re seeing it here at the conference,” Harris added. “We’ve placed a lot of effort in ensuring strong communications with our members and with our partners, with the press, and hopefully it resonates. We believe it’s resonating very well.”

Johnson said the primary concern with bringing Ensemble into the Navigatr fold was keeping existing programs in place for both members and suppliers. Then, that focus turned to ensuring employees understood their roles in the organization and had the tools they needed to prioritize new programs.

“We’re four months in,” Johnson said. “The work is not done, but we are, I think, very excited and, quite frankly, pleased with the progress we’ve made thus far.”

Right now, Ensemble is in the middle of introducing its member agencies to the Agent Digital Experience (ADX) platform. ADX enables agents to easily bundle multiple bookings, as well as fees, to offer consumers a single price. It also generates itineraries.

Johnson said Ensemble is focusing on increasing agency uptake of ADX: More than 60 members are transacting with it currently, or about 20% of Ensemble’s member base.

Ensemble will also be talking about launching advisory boards and communities for members.

“As much as we want to develop and introduce new benefits for our members, we need their feedback, their real-time feedback, to make sure we’re focused on things that are going to measurably impact their business,” Johnson said.

Both Harris and Johnson said they were encouraged by the sense of excitement that was coming from members during the meeting.

“There’s no question, whether it’s our consortium or another, I think there’s lots of positivity and energy in the industry,” Harris said. “It’s time. We’re ready to get back to the business of moving travel to consumers and doing the things that we’re here to do.” 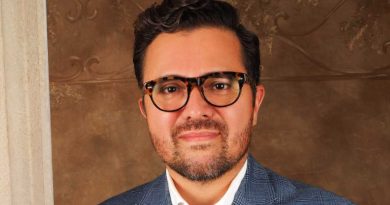