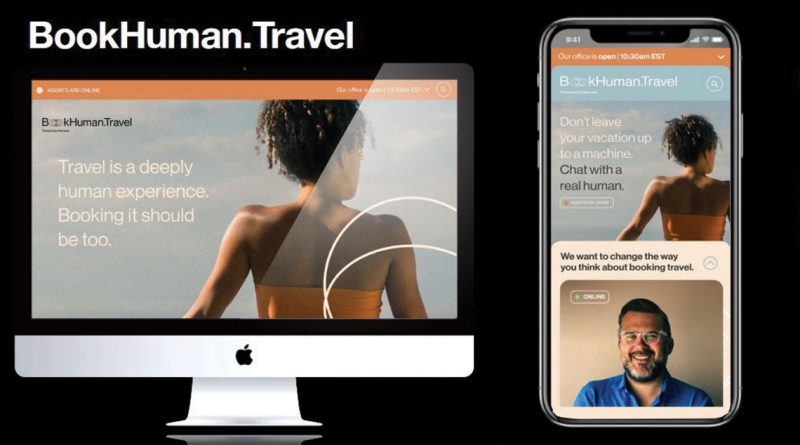 It’s been just over a month since Internova Travel Group launched its “Go Human. Book Human.” ad campaign, which encourages consumers to book with a travel advisor. More than 170 media outlets have written about the campaign, which so far has resulted in about 780 million article impressions.

The ads drive consumers to www.bookhuman.travel, where they can connect with travel advisors from Internova’s Global Travel Collection (it will open to other Internova advisors in the future).

“Of course, you can count [article] impressions, and 1.5 million luxury travelers were reached on Facebook and Instagram,” Rivard said. “But I look at the early beats to be like, what is the industry saying? What are people outside of the industry saying? Did we strike a chord? What are the articles being written, what do they feel like? They feel very, very positive.” 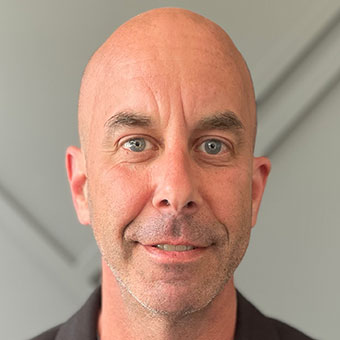 Rivard recently joined Internova after a 20-plus-year career in advertising. Before a stint as president of Mass Minority in Toronto, he was the global managing director of the Anomaly ad agency in New York, where he ran Budweiser’s global advertising business (he’s worked with the famed Clydesdales many times).

From Rivard’s perspective, the travel industry has historically undermarketed to consumers who haven’t used a travel advisor before. When the pandemic hit and travelers who booked without agents largely found themselves stranded, he realized an attentive audience was waiting to hear the message that travel advisors were out there and could help. Thus, the campaign was born.

Of course, Rivard said, the company could continue to grow through mergers and acquisitions, but his goal is to expand the number of clients.

“It just changes the game,” he said. “My short- and long-term goal is to grow that population, to make the old new again.”

Right now, the campaign is meant to be a top-of-the-funnel awareness effort. Eventually, Rivard said, that focus will shift toward lead generation.

A few dozen Global Travel Collection travel advisors are participating in the project right now, answering inquiries that come from the BookHuman.Travel site. They are not charged to participate, nor does the website send leads to particular advisors. Instead, consumers are invited to view their profiles and select the agent they want to work with (it is linked to Internova’s Agent Profiler tool).

“We’re trying to sort through what is next, how do we expand this to the rest of the organization,” Rivard said, while continuing with a test-and-learn approach with the campaign as a whole.

Ultimately, “Go Human. Book Human.” will drive consumers to Internova advisors, but the campaign as a whole touts travel advisors in general.

“It just feels good to do something for an industry,” Rivard said. “Of course, you’re hoping that all of those dollars and cents translate to your own [earnings], but there’s just something good about getting positivity throughout an entire industry.”

Park Your RV for Free at Over 1,200 Wineries, Breweries, and Farms With This Membership Program 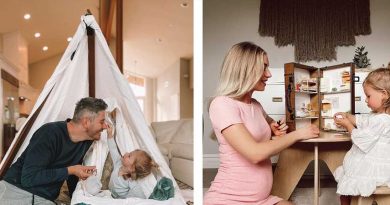 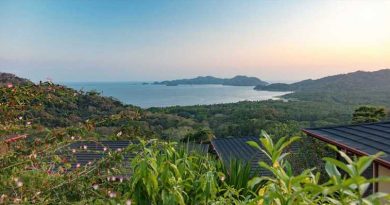 These Are the Best Times to Visit Costa Rica