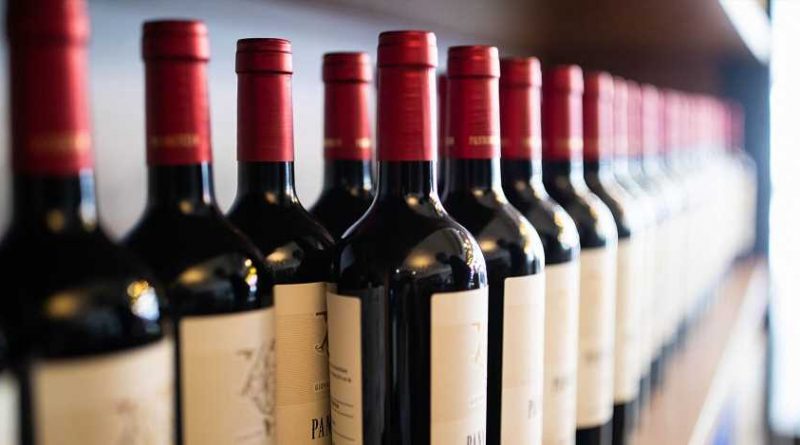 A dozen bottles of French Bordeaux wine returned to Earth this week after spending over a year aging in space.

But the wine, that was at the International Space Station, wasn't a treat for astronauts.

In November 2019, SpaceX launched the bottles of wine along with 320 merlot and cabernet sauvignon vine snippets into space for an experiment by the start-up Space Cargo Unlimited. The bottles and snippets spent about a year at the ISS orbiting the Earth while they aged.

"Our goal is to tackle the solution of how we're going to have an agriculture tomorrow that is both organic and healthy and able to feed humanity, and we think space has the key," Nicolas Gaume, CEO and co-founder of Space Cargo Unlimited, told The Associated Press.

The bottles — carefully packed inside steel cylinders to prevent breaking upon re-entry — landed back on Earth Tuesday in the Gulf of Mexico. Thousands of pounds of other gear and research from the ISS were also in the cargo shipment. But the bottles aren't quite ready to be popped open yet.

Researchers are waiting until February to open the bottles at a wine-tasting in Bordeaux, guaranteed to be unlike any other wine tasting on Earth. Some of France's top connoisseurs, vintners, and sommeliers will gather for a taste test and report back on the bottles. Afterward, the wine will undergo months of chemical testing. Researchers are especially interested to learn how being in orbit affects the sedimentation and bubbles of the aging process.

Findings from the experiment could eventually be used to understand taste enhancement and flavor conservation here on Earth, according to the start-up. Climate change will require plants like grapes to adapt to harsh conditions. By understanding how grapes respond to weightlessness, scientists could help develop technology to grow more resilient plants on Earth.

Although Space Cargo Unlimited is the first company to make alcohol in space, they are not the first to research it. In 2018, the champagne house G.H. Mumm invented zero-gravity champagne for the space tourists of the future. 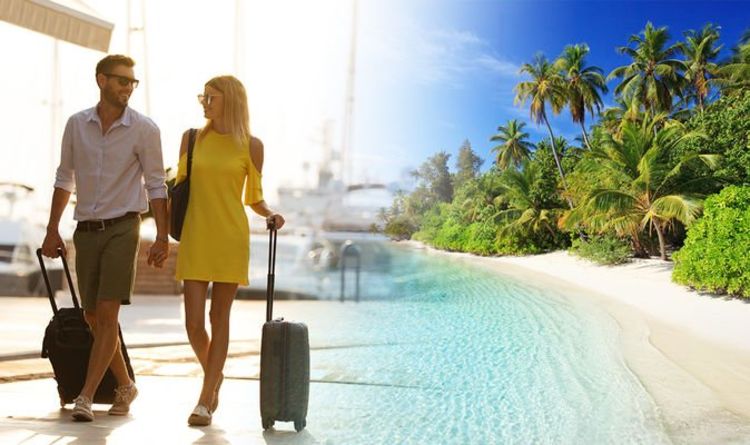 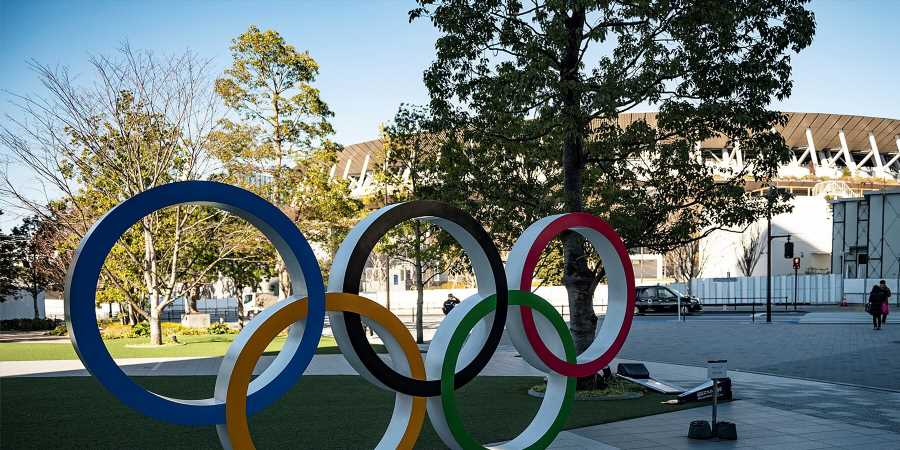 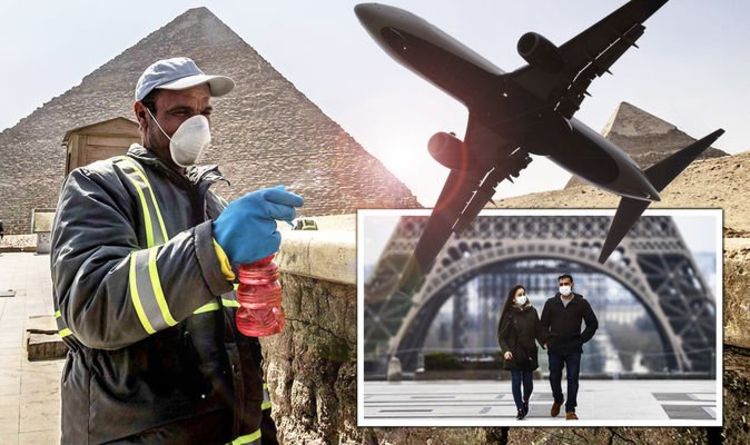